COVID-19 in Indonesia: Prepare for the worst
Wang Zhengxu 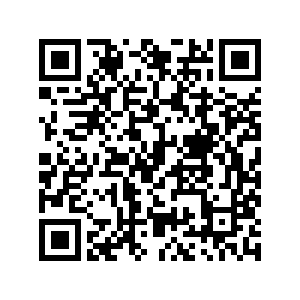 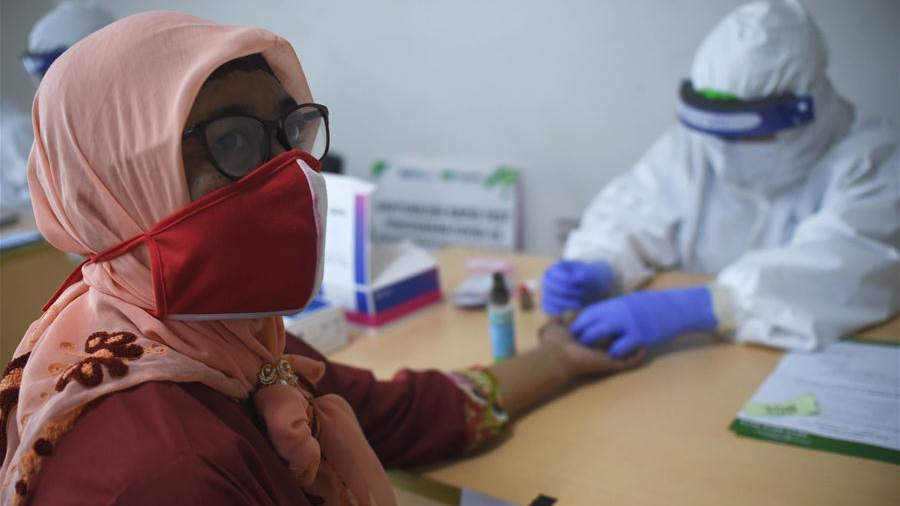 A medical worker takes a blood sample from a woman for COVID-19 test in Jakarta, Indonesia, July 15, 2020. /Xinhua

A medical worker takes a blood sample from a woman for COVID-19 test in Jakarta, Indonesia, July 15, 2020. /Xinhua

Editor's note: Wang Zhengxu is a political science professor at Fudan University. The article reflects the author's opinion, and not necessarily the views of CGTN.

While most countries in the East and Southeast Asian region have largely contained the spread of the COVID-19 coronavirus, Indonesia's figures are now showing an alarming upward trend. The total number of infected has now surpassed 100,000.

That was expected, as the country's total cases had been increasing by more than 1,500 each day since early days of July. On July 9, especially, the country registered a staggering 2,657 new cases.

What makes things worse is that many people believe the Indonesian figures are highly depressed by the country's insufficient testing capacity. Given the country's fourth largest population in the world, it will be a humanitarian disaster if it joins the rank of the U.S., Brazil and India to arrive at infections in the millions.

The bad news is, given the virus fighting capacity demonstrated on the ground and the actual measures that are taken, a worst-case scenario is looking quite likely. It was recently reported that the number of cases will only peak in October or even November.

It is perplexing how the country got itself into such a situation, given that neighboring Singapore and Malaysia have done much better in containing the epidemic.

It is widely believed that President Joko Widodo's government missed a great opportunity early on.

Upon the outbreak, regional countries, including Singapore, Malaysia and Thailand faced the same exposure, as they are all tightly connected to China. Swift actions were taken in Singapore and Thailand, while the Indonesian government stayed unmoved for weeks, even denying there were any cases found in the country.

In February, not only was the government not taking any measure to reduce the mobility of its people, it was not taking any measures to guard against the danger of imported cases. In March, the country reported the first confirmed case. Yet President Joko Widodo still rejected a lockdown of Jakarta, the capital. 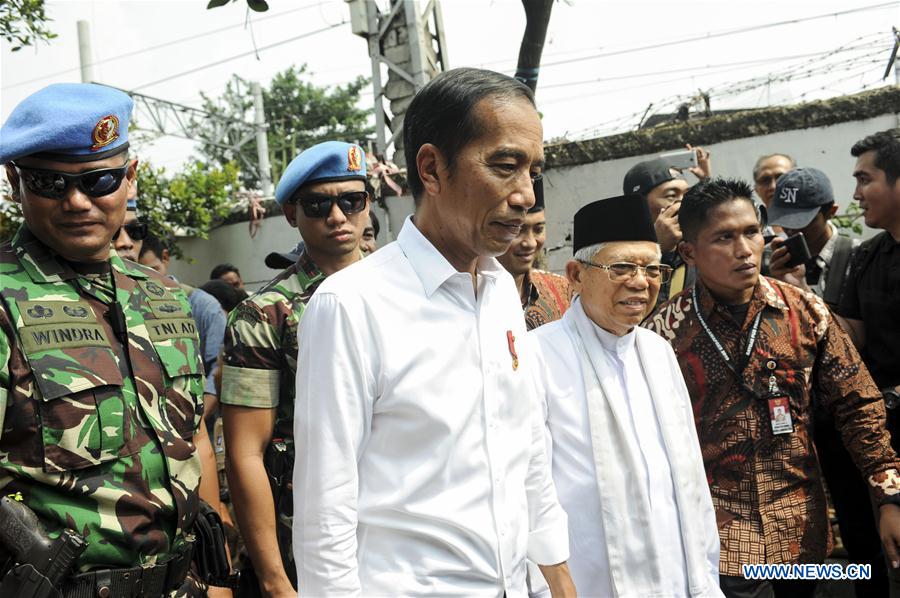 As local governments announced their own social distancing measures, the president actually went into arm-wrestling with them, stressing that "the policy (to announce health quarantine) is within the authority of the central government, not regional administrations."

The Mudik is an annual event with distinctive Indonesian characteristics during Ramadan and the celebration of "Idul Fitri" in Indonesia, the largest Muslim country in the world. Large numbers of Indonesians had insisted on joining the Mudik, travelling back home at the end of Ramadan, which was expected to cause massive traffic jams and crowds and accelerate the spread of COVID-19. Yet President Joko Widodo's government did not announce a ban on Mudik until April 21, while hundreds of thousands of Indonesians were already on their way. As a result, the ban was largely ignored and violated.

One has to wonder, given Widodo's reputation as a man of leadership and action, why have his responses to the coronavirus turned out to be so incompetent?

It is commonplace to point to the conflicting goal of keeping the economy going and containing the virus, a catch-22 situation faced by every government. In this regard, it is true that Indonesia falls into the category of countries such as India, in which most people do not enjoy the luxury of working from home. Shutting down the economy would have affected the blue-collared workforce much more severely, harming Widodo's supporting base.

Indonesian government's indecision may have deeper structural reasons. In the post-Suharto Indonesia, great tension has always impeded the working of central-regional government relations.

Suharto's 32-year "New Order" had inflicted upon Indonesians a fear of the central state's power. As a departure from the dictatorship-type Suharto-era government, a "big bang" decentralization took effect in 2001.

For more than a decade, however, the central-local relations have remained tense. As regions become more empowered, widespread discontent and vigilance towards the central government often arise.

Widodo has proved his effective leadership by pushing through a number of reforms. But he was repeatedly accused of re-centralizing power during his tenure. In February this year, he angered critics with a sweeping bill aimed at reducing bureaucracy and creating jobs.

Eager to leave his office as another "Father of Development" of Indonesia, Widodo had wanted 2020 to be the year that would see major legislative progresses to support his economic agenda. He apparently chose to downplay the threat of coronavirus to avoid generating regional rebuttal that might derail that agenda.

This miscalculation has now proved fatal, as the COVID-19 figures show.

To protect his political status, Widodo finally started to speak loudly about fighting the epidemic in July. But this switching of policy attention toward the epidemic has been awfully late. Given the country's large population and insufficient medical services capacity, including the shortage of personal protective equipment among others, even if Widodo has realized his legacy lies on the outcome of the fight against the epidemic, one can only hope for the best. But do prepare for the worst.

(Guiwen Tan, a student at the School of International Relations and Public Affairs, Fudan University, also contributed to the article.)