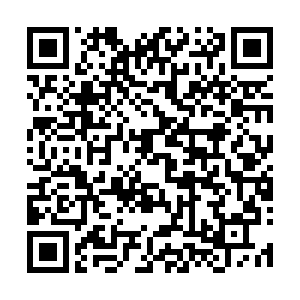 China voiced strong opposition on Tuesday, after the U.S. added 11 Chinese companies to an economic blacklist, saying the U.S. is using economy and trade as a tool of political suppression and caused severe damage to the international economy and trade order.

The U.S. Commerce Department added to an economic blacklist of 11 Chinese companies on July 20, accusing them of being "implicated in human rights violations in Xinjiang".

China's Ministry of Commerce urged the U.S. side to immediately stop its wrong action and will take all necessary measures to resolutely safeguard the legitimate rights and interests of Chinese companies.

In escalating geopolitical tensions between China and the U.S., technology has become of the lasted battlefields, where the U.S. has blacklisted dozens of Chinese tech companies citing groundless accusations.

The new listing came after previous similar actions in October 2019 and May 2020, when the U.S. respectively blacklisted 28 and 33 Chinese companies, alleging concerns over "national security" and "human rights".

"Washington is not concerned about human rights at all, it attempts to suppress Chinese companies, destabilize Xinjiang Uygur Autonomous Region, and smear China's Xinjiang policies," the spokesperson said.