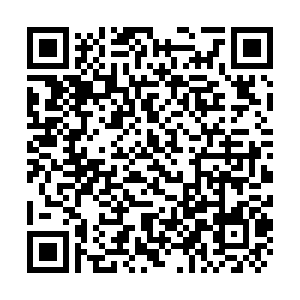 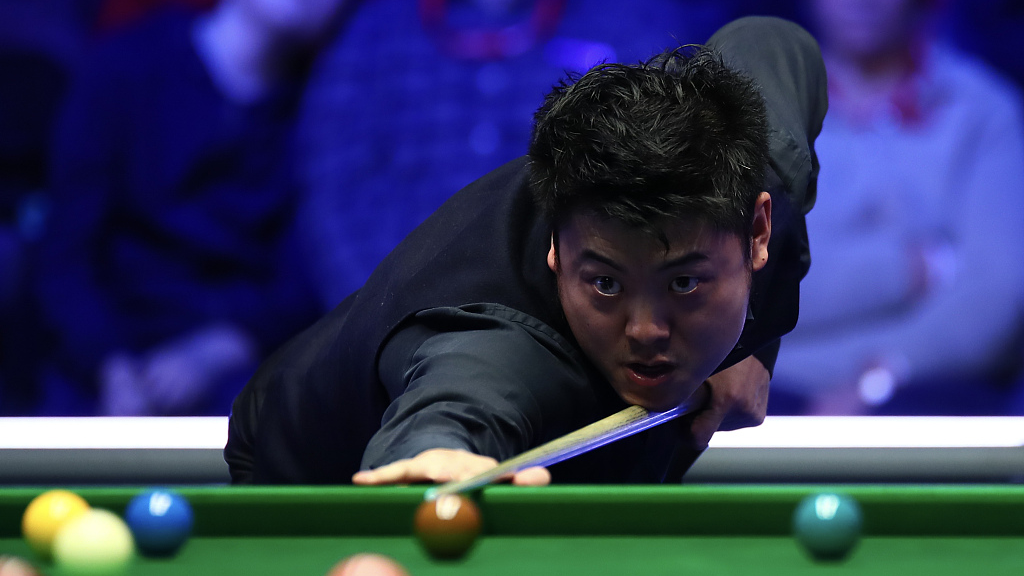 China's Liang Wenbo won a marathon battle on Monday and will join two other Chinese snooker players Ding Junhui and Yan Bingtao for the final stages of the Snooker World Championship in Sheffield.

In the fourth round qualifying match, Liang seesawed with Irishman Fergal O'Brien until 9-9 before he cleared the table with a break of 141 to win the deciding frame.

The 33-year-old Liang last played at the Championship in 2017. His best result at the event was a quarterfinal finish in 2008.

Meanwhile, Alan McManus of Scotland will return to the sport's grandest stage for the first time since 2016 after completing a 10-5 win over Louis Heathcote in the final qualifying round. 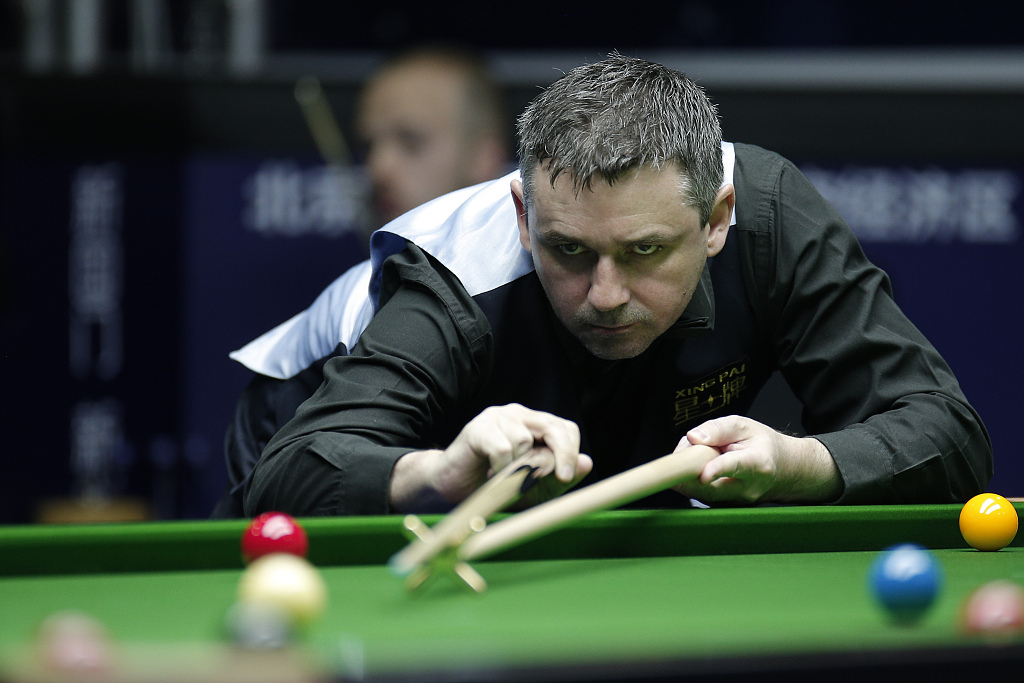 Aged 49, the evergreen world No. 53 McManus will be the oldest player to appear at the Crucible since six-time winner Steve Davis reached the quarter-finals at the age of 52 in 2010.

"The old timers are back. I'm pleased to get through," said McManus, who usurped Chinese teenager Wu Yize 6-3 in the penultimate round of qualifying. "I'm a little disappointed as I didn't play well in both my matches, but conditions were difficult. It was a little bit hot in there and it was pretty slow."

McManus beat fellow Scots Stephen Maguire and John Higgins and Carter on his way to the semi-finals four years ago before losing 17-11 to China's leading player Ding Junhui.

This year's World Snooker Championship will be staged at Sheffield's Crucible Theatre from July 31 to August 16. Reduced crowds will be permitted to attend every session, as the tournament is one of the pilot events ahead of the full, socially-distanced return of sporting events in England from October 1.

China's Ding Junhui and Yan Bingtao automatically earn their places in the final thanks to their top 16 rankings, along with defending champion Judd Trump, veteran John Higgins and five-time world champion Ronnie O'Sullivan.