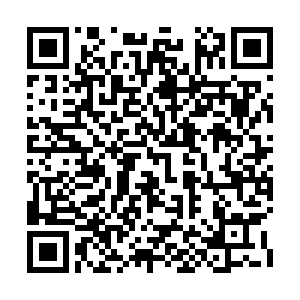 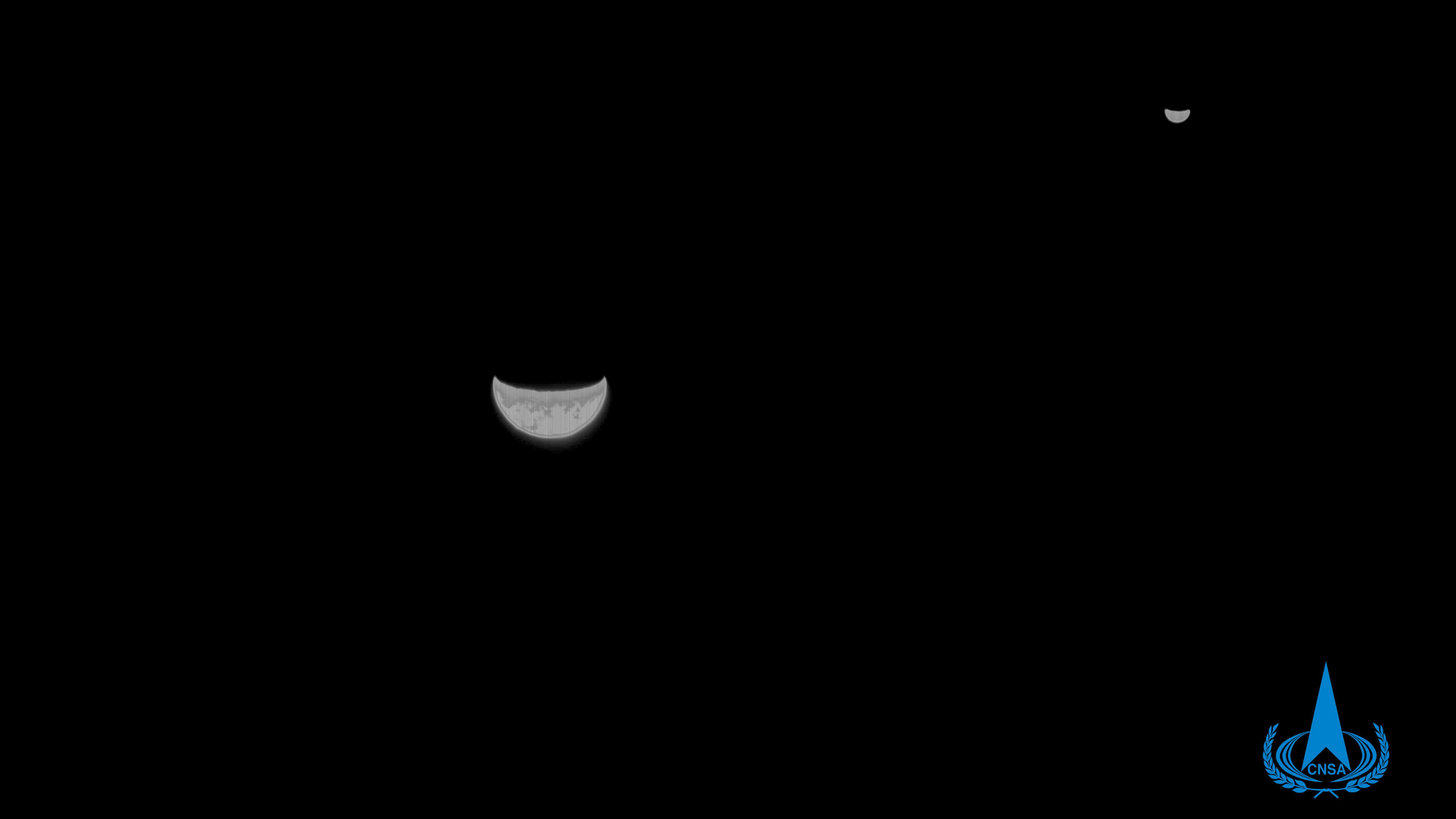 The image of the Earth (L) and the Moon taken by China's first Mars probe. /CNSA

The image of the Earth (L) and the Moon taken by China's first Mars probe. /CNSA

Tianwen-1, China's first ever Mars mission launched on July 23, has captured a photo of the Earth and the Moon, according to China National Space Agency (CNSA) on Tuesday.

Using the optical navigation sensor, the probe took the image of the Earth and the Moon at a distance of 1.2 million kilometers away on Monday, under the operation by the flight control team from the Beijing Aerospace Command and Control Center in close collaboration with China Academy of Space Technology.

The black-and-white image shows the Earth and the Moon both in crescent-like shape accompanying each other in the vast universe.

The probe has escaped the Earth's gravitational influence and entered an interplanetary transfer orbit, flying more than 1.5 million kilometers away from the planet.

The Mars probe is currently in good flight condition, with normal energy balance and working conditions, said the CNSA, adding that ground measurement, control and tracking are stable, and flight control and data reception carried out in order.