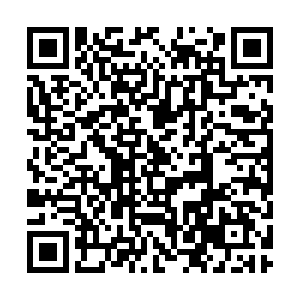 Chinese Vice Premier of the State Council Liu He on Tuesday called for China and the European Union to work hand-in-hand to promote economic recovery and multilateralism.

The two sides engaged in in-depth discussions under the theme of "Post-COVID-19 China-EU Cooperation, Promote Steady Recovery and Growth for Global Economy", covering topics including joint response to coronavirus and global economic governance issues, bilateral trade and investment concerns, WTO reform, digital economy and cooperation in the area of financial services and taxation, as a follow up to discussions in the EU-China Summit on June 22.

The two sides have reached some consensus through the dialogue.

Liu said that COVID-19 pandemic is a common challenge for human society. As the world's two major economies, China and Europe's promotion of global unity in fighting the pandemic and economic recovery, and jointly safeguarding multilateralism and the free trade system, is beneficial to China and Europe and good for the whole world.

Dombrovskis said that the EU and China are important partners, and it is in the common interest to promote the development of EU-China relations.

Both sides agreed to strengthen mutual understanding, create certainty amidst uncertainties, enhance market confidence, and jointly promote China-EU economic and trade cooperation in the post-epidemic era to a new level.

The China-EU High-level Economic and Trade Dialogue is a mechanism for dialogue between China and the EU to communicate and coordinate economic and trade policies.

Since its inception in 2007, it has been held seven times and has played an instrumental role in strengthening mutually beneficial cooperation and dealing with mutual concerns.

This year's dialogue bears even greater significance, as it marks the 45th anniversary of the diplomatic ties between China and the EU in the face of a world economy clobbered by the COVID-19 pandemic.