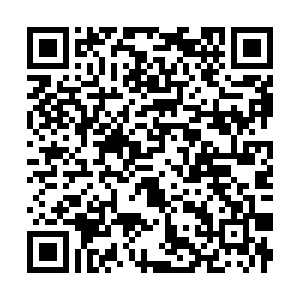 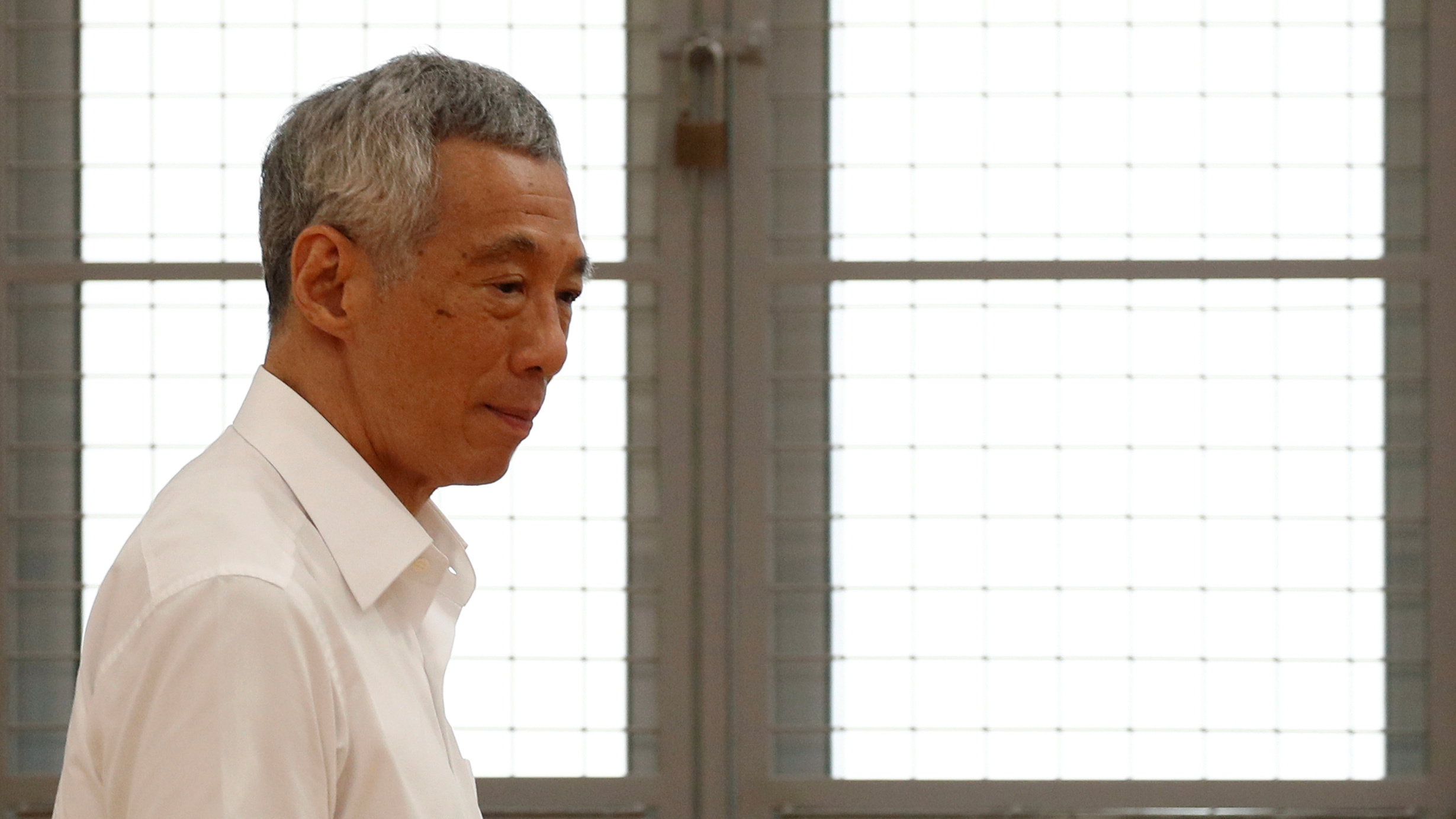 Singaporean Prime Minister Lee Hsien Loong of the People's Action Party arrives to give a speech at a nomination center ahead of the general election in Singapore, June 30, 2020. /Reuters

Singaporean Prime Minister Lee Hsien Loong of the People's Action Party arrives to give a speech at a nomination center ahead of the general election in Singapore, June 30, 2020. /Reuters

In his message sent to Lee on Monday, Li said that under Lee's leadership, Singapore's economy has maintained a good momentum for a long period of time.

In the face of the COVID-19 pandemic, the Singaporean government has taken decisive measures, achieving positive results in epidemic prevention and control and gradual economic and social recovery.

The Chinese premier said that he is willing to work together with his Singaporean counterpart to coordinate efforts to promote the fight against COVID-19 as well as development cooperation, continue to deepen high-quality joint construction of the Belt and Road, and raise the China-Singapore relationship to a higher level on the occasion of the 30th anniversary of bilateral diplomatic relations this year.

Prime Minister Lee named a largely unchanged cabinet on Saturday and vowed to get the economy going again while delivering a speech at the swear-in ceremony for the new cabinet on Monday.

"We are in a crisis of a generation, therefore I have kept on many of my older colleagues who are all participating in this fight against COVID-19," said Lee, whose People's Action Party (PAP) has ruled Singapore since its independence in 1965.

"We will do our best to save as many as we can, and help workers who still lose their jobs to find new work," Lee said, adding that the National Jobs Council is urgently working with the unions, business associations and government agencies.

In the second quarter of this year, Singapore's gross domestic product shrank 12.6 percent year on year.

Meanwhile, Singapore's Ministry of Health reported 469 new COVID-19 cases on Monday, bringing the total confirmed cases in the country to 50,838.