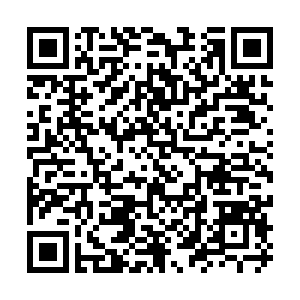 This backyard farm in central China's Henan Province is not like any others. In the middle of corn and vegetables, an exquisitely designed and handcrafted railway model, with such facilities as tunnels and bridges is now operational after three months' efforts.

Zhang Yadong is building a replica of a bridge. /Beijing Time

Zhang Yadong is building a replica of a bridge. /Beijing Time

Dubbed as a "infrastructure enthusiast," the 21-year-old has been showcasing his modeling hobby since his high school days. His creations include replicas of the Eiffel Tower, cars, and ships. Selling the creations helped him earn over 7,000 yuan (1,000 U.S.dollars).

Investing the money into his passion for infrastructure models, Zhang started to build a bridge replica this April after he was amazed by China's Beipan River Bridge, which was certified as the world's highest bridge by the Guinness World Records in 2018. He then decided to replicate a high-speed railway in a spare ground of his backyard farm, which covers around 300 square meters. 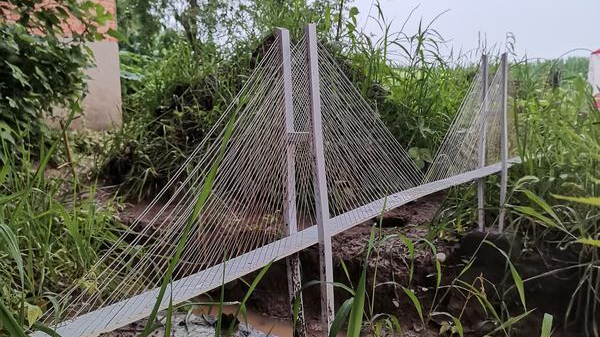 Replica of a bridge made by Zhang Yadong. /Henan Business Daily

Replica of a bridge made by Zhang Yadong. /Henan Business Daily

Due to terrain conditions, the railway model is not always set on flat ground, requiring elevated passageways. The 70-meter track was completed in one month.

Segments of the structure project were designed and crafted in room-turned-lab in his house. Upon completion, different parts were taken to the the backyard fram and assembled.

To make the railways more authentic, he bought some train models and refit them with electronic accelerators to make them look like high-speed trains. 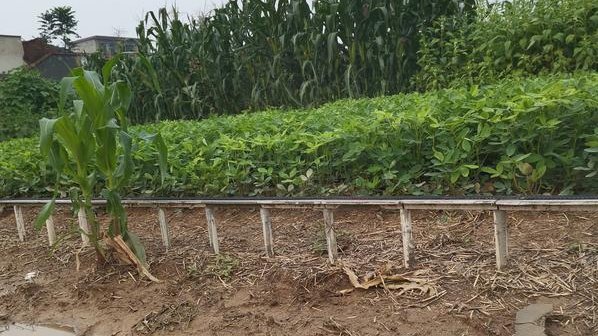 According to Zhang, he usually spends eight hours on his creation and there are more infrastructure development to be done.

"Due to the pandemic, I have online classes, so I've more spare time. Usually, from 2 p.m. to 5 p.m. and at night are my creation hours. This is Phase I, and two more phases are coming up," Zhang told local newspaper Henan Business Daily.

Model train running on the track made by Zhang Yadong. /Beijing Time

Model train running on the track made by Zhang Yadong. /Beijing Time

The video of Zhang's replica has been making the social media rounds and has sparked discussion on which to choose between going to university or vocational education. With Gaokao, China's annual national college entrance exam, being considered crucial in young adult life as it is viewed has determinantal to one's future career, Zhang's story shows that failing or passing this exam could otherwise be a new start. Some netizens said that graduates from vocational education are also the pillar of a country.

"Go and continue to pursue your dream," a user commented on Weibo.

"He will become a great craftsman in the future," Weibo user @huanxijingren commented