Euro zone economy not yet out of danger from coronavirus, ECB's Panetta says
CGTN 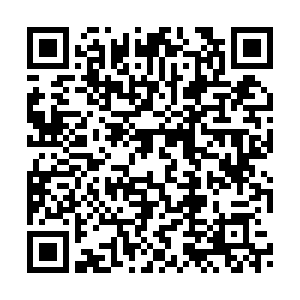 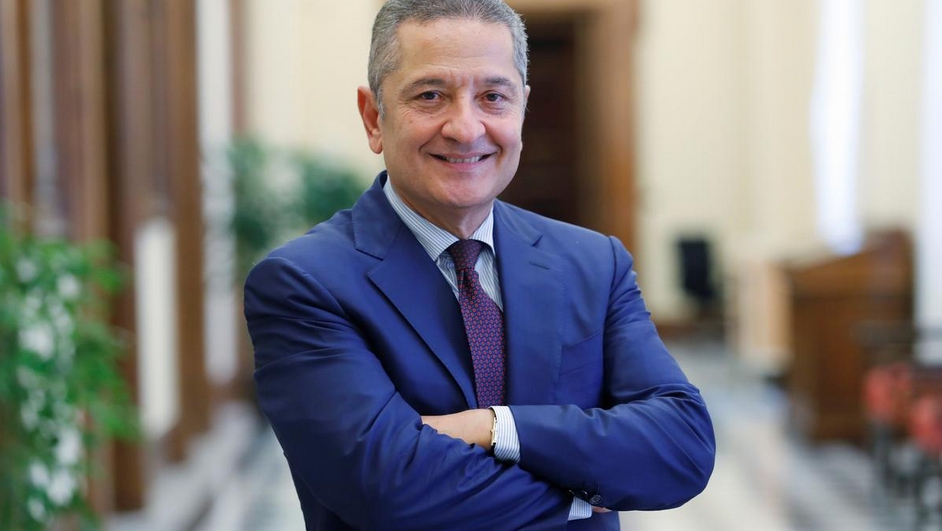 The danger to the euro zone economy from the coronavirus pandemic is not yet over, European Central Bank board member Fabio Panetta told La Repubblica, adding that he saw no need to make any tweaks to the bank's massive asset purchase program.

Tackling the biggest economic collapse in living memory, the ECB is buying debt through a 1.35-trillion-euro (about 1.58 trillion U.S. dollars) Pandemic Emergency Purchase Program (PEPP) and paying banks to lend out its cash as it tries to protect the bloc's economy from the coronavirus fallout.

"It's too soon to declare victory," Panetta said in the interview circulated by the ECB on Monday, adding that the euro zone economy was likely to see a bigger contraction in the second quarter than in the first three months of the year.

While recent data has shown an improvement in industrial production, retail sales and the purchasing managers' index, he said this had been expected given the earlier catastrophic drop in economic activity and government measures to boost the economy.

"They don't give us sufficient grounds for satisfaction," Panetta said.

"The program is working well, and I don't see any economic reasons to change our decisions or actions," he said referring to the PEPP.

Economic activity is lingering well below its pre-coronavirus levels and is unlikely to return to those levels before the end of 2022, he said.

"Until we're sure that the effects of the crisis have been reabsorbed we will need to go on providing a strong monetary stimulus to consolidate the recovery, thus bringing the inflation level back up," he said.