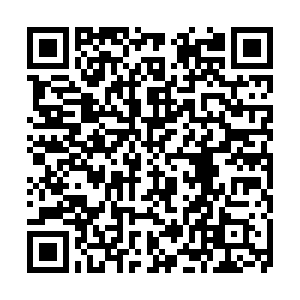 Stock in China's infrastructure companies maybe a good bet these days; they are relatively fairly valued, and flooding in the southern part of China will release pent-up demand over the next few months, said Wei Wei Chua, portfolio manager at Mirae Asset Global Investments.

The manager of the company headquartered in Seoul, South Korea is very much in favor of China's infrastructure play and is currently holding many Chinese infrastructure companies such as Sany Heavy Industry, Jiangsu Hengli Hydraulic and Zhejiang Dingli Machinery.

"They have all reported good numbers, and we have seen good tractions for the last few months," said Chua in an interview with Bloomberg.

Chua said that flooding in southern China has delayed some investments and infrastructure projects, and the pent-up demand will be released over the next months, and their checks with industry experts recently indicates that the second half should remain pretty robust, and they are generally constructive for demand outlook into 2021.

"We have seen recovery from the industrial space, cyclical recovery from some particular sectors, and the supply side has been pretty strong," Chua said.