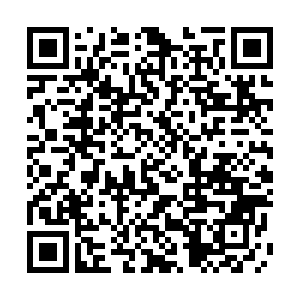 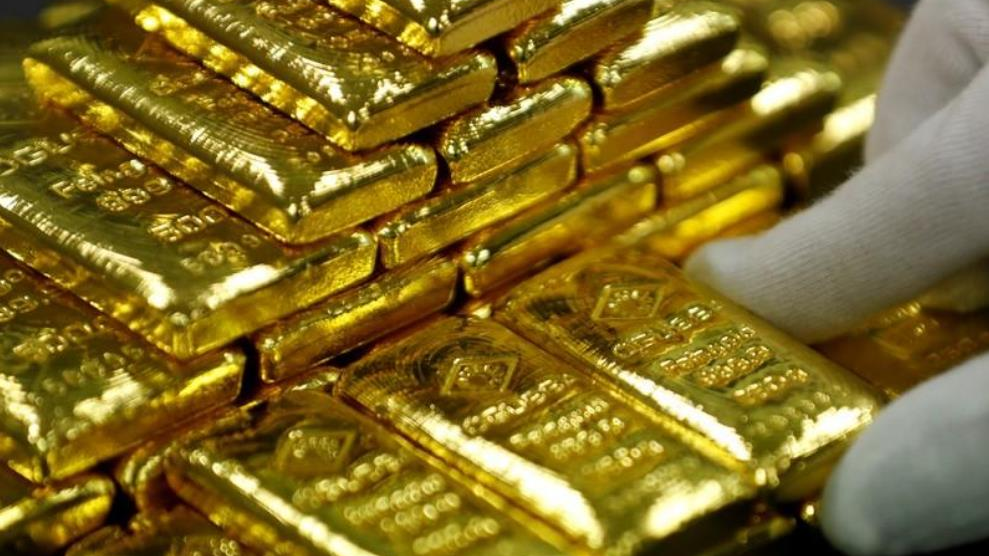 Gold rocketed to record peaks at 1,980 U.S. dollars an ounce on Tuesday as investors weighed expectations for another U.S. stimulus package against concerns that rising tensions between the United States and China will slow the global economy's recovery from the coronavirus pandemic.

Gold climbed 160 U.S. dollars in just six sessions. Silver put on another 5 percent to reach 25.81 U.S. dollars on Tuesday, its highest since April 2013, and a gain of almost a third in seven sessions.

China took over the premises of the U.S. consulate in the southwestern city of Chengdu on Monday, after ordering that the facility be vacated in retaliation after the U.S. ordered the shutdown of China's consulate in Houston.

That means the economy could suffer without fresh support from the government, with some earlier steps such as enhanced jobless benefits due to expire this month.

Concerns about the U.S. economic outlook have also started to weigh on the dollar. The dollar index, which measures the greenback against six other major currencies, dropped by 0.5 percent on Monday to its lowest level in nearly two years.

"If you look at the fact that the dollar's been higher yielding than many other currencies for quite a while, and with some of the benefits of that being eroded ... and also the continued demand for a safe haven, it all plays into gold's strengthening," said Shafali Sachdev, the head of FX Asia at BNP Paribas Wealth Management in Singapore. "And at this point, there doesn't seem any obvious factor that could help the trend to draw to a close." 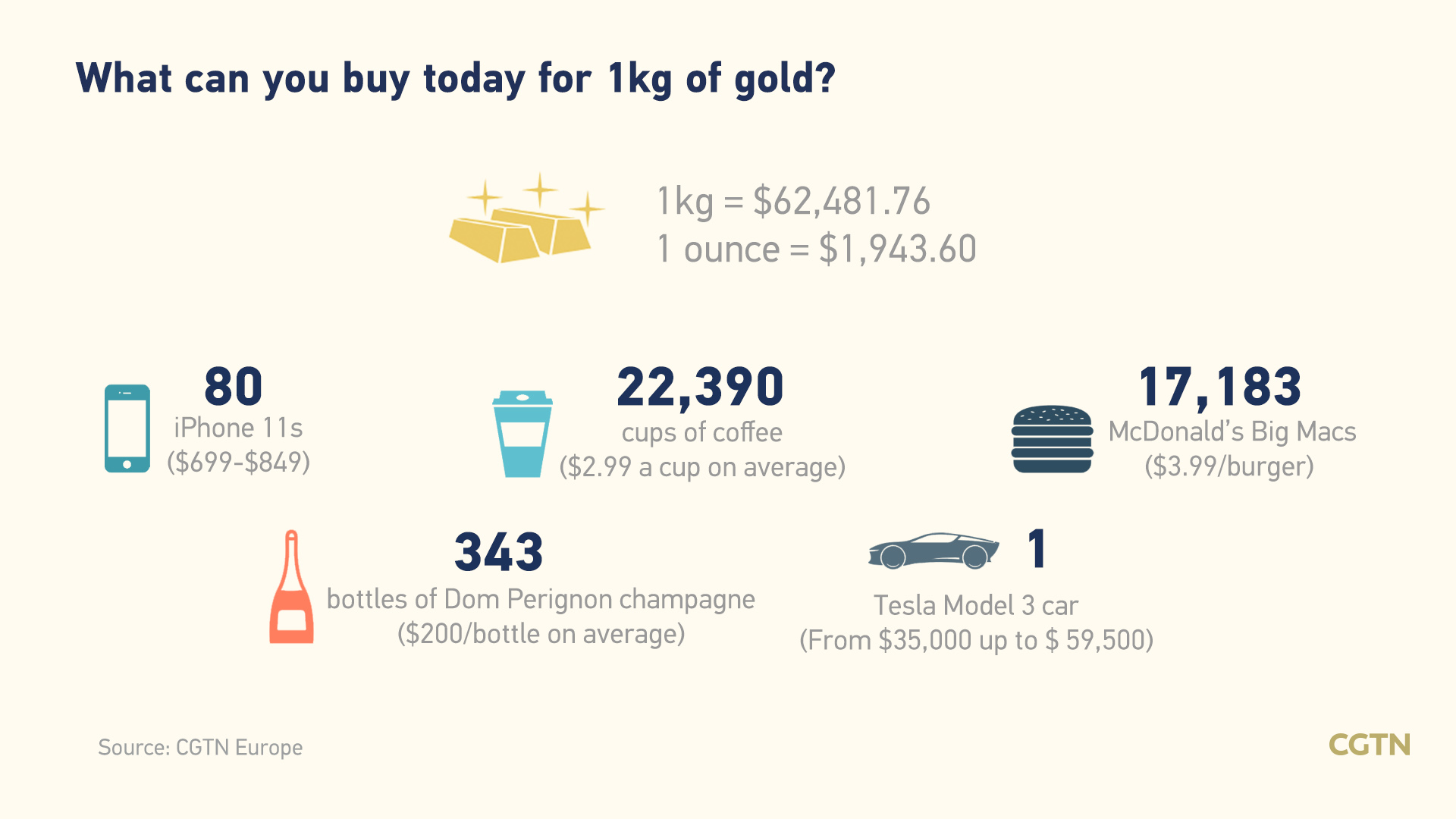