Happiness of Households: Everyone should be responsible for the prosperity of all mankind
CGTN 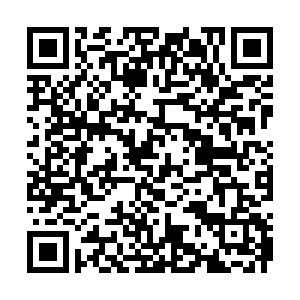 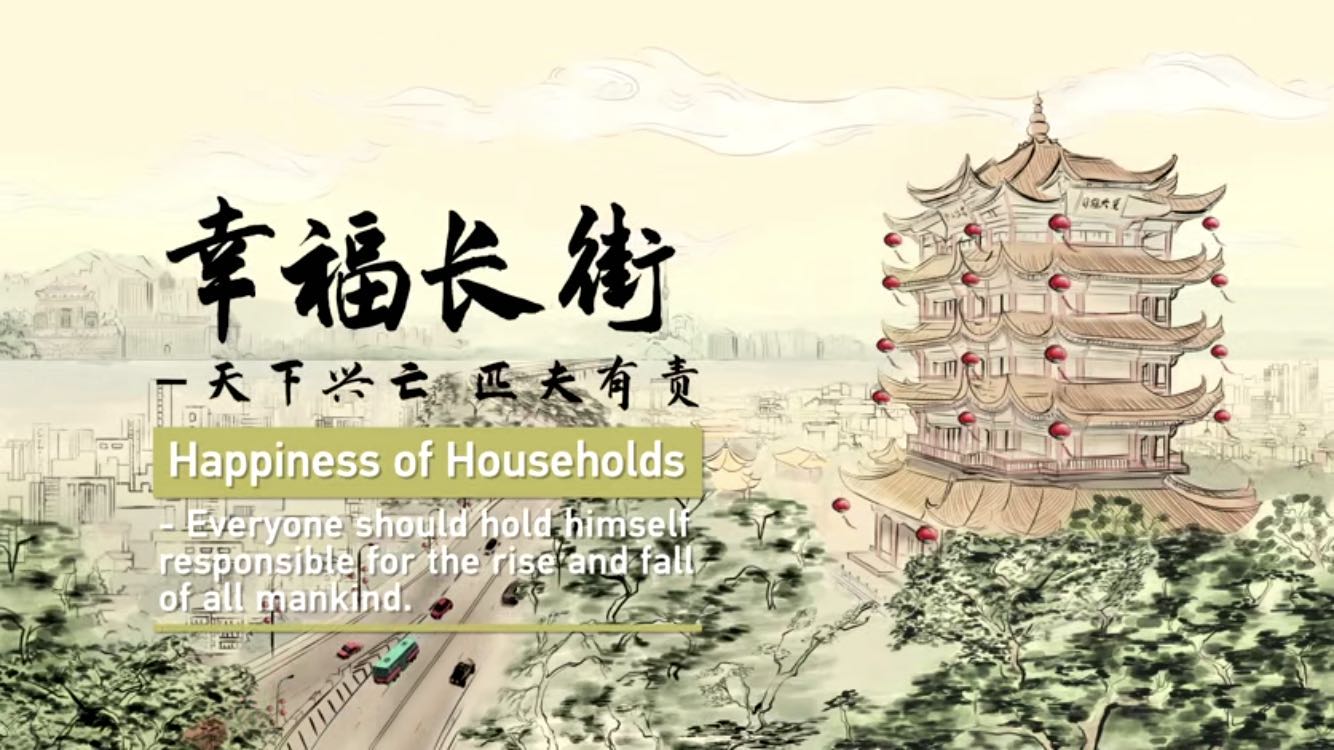 Towns and villages were closed, and people didn't gather, dine together or visit each other. Police guarded the entrance to the national highway and special personnel guarded community entrances. People needed to wear masks, have their temperatures taken when visiting public places. Those returning to the city were quarantined for 14 days.

The Chinese government has taken unprecedentedly strict prevention and control measures since the outbreak of COVID-19 since the Spring Festival of 2020. When the country was in crisis, the entire population strongly supported government measures, and a large number of volunteers emerged everywhere.

Over 8,000 medical workers from all over the country stepped forward, heading to the epicenter of Wuhan to work day and night with local medical workers.

Zhang Yuxin, who was born after 2000, offered to buy and deliver medicine for the residents under quarantine. Lu Yueying from Guangxi Zhuang Autonomous Region led villagers to pick 50,000 kg of cabbage overnight to ensure the supply in Hubei Province.

They took actions to demonstrate their patriotism, passing on the spirit of responsibility that has remained unchanged for 400 years.

The fight against the pandemic is the people's war 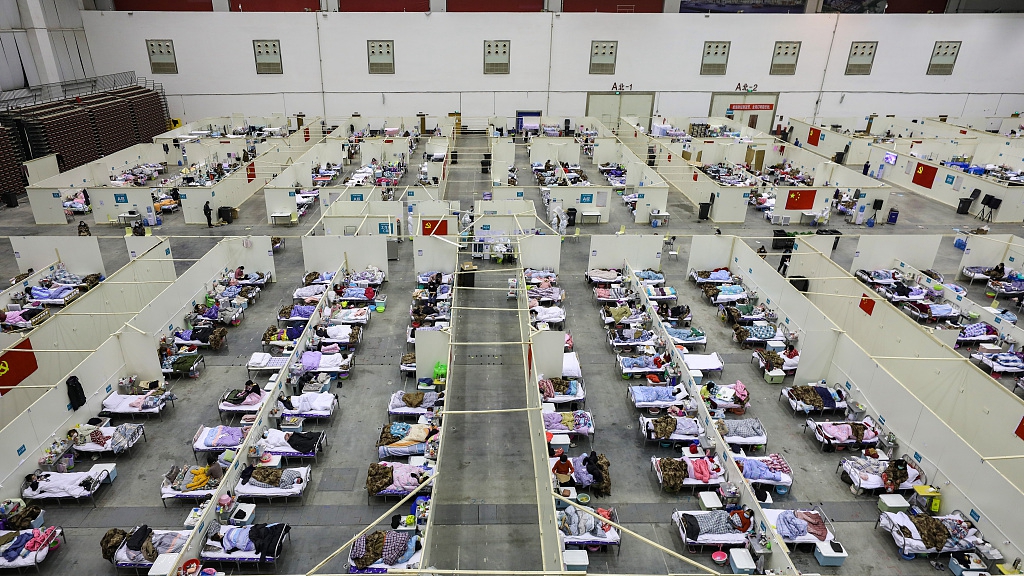 A temporary hospital in Wuhan on February,18. /VCG

A temporary hospital in Wuhan on February,18. /VCG

As of April 22, 11 venues, including Wuhan's gymnasium and exhibition center, had been transformed into temporary hospitals. It only took 29 hours from design, gathering of resources to the construction of the first batch of three temporary hospitals with 4,000 beds.

Behind the "China Speed" is the quiet dedication of ordinary people.

They are workers who worked in construction, vegetables farmers who donated vegetables, deliverymen who delivered vegetables and medicine for the residents, taxi drivers who shuttled medical staff to and from work and overseas Chinese transporting anti-epidemic materials, they come from all walks of life, from young people born after 2000 to senior citizens over the age of 70.

No one is a bystander in the race against time and the fight against the virus. On April 8, 2020, after 76 days of lockdown, Wuhan finally pressed the restart button.

Subsequently, billions of consumers from all over the country placed orders for Wuhan products online, helping with the province's economic recovery.

China participates in the global fight against the pandemic

Unlike Chinese citizens, some Western citizens who often flaunt their freedom and democracy refused to take protective measures and even resorted to demonstrations to fight anti-epidemic measures.

Since the outbreak of the pandemic, 80 countries have banned or restricted the export of medical protective equipment, like masks and gloves, to ease domestic shortages, according to WTO's report.

At the same time, China has made positive contributions to global public health security.

As of April 25, China had signed commercial procurement contracts for 192 batches of medical supplies with six international organizations and 74 countries and regions.

In addition, 31 Chinese provinces autonomous regions and municipalities have exported epidemic prevention materials to 191 countries and regions through market-oriented procurement. The novel coronavirus is a common enemy of all mankind.

As the saying goes: "Everyone should be responsible for the prosperity of all mankind."