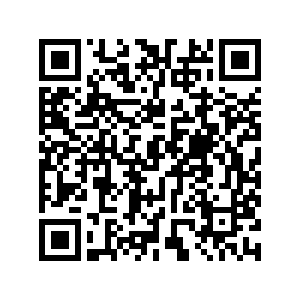 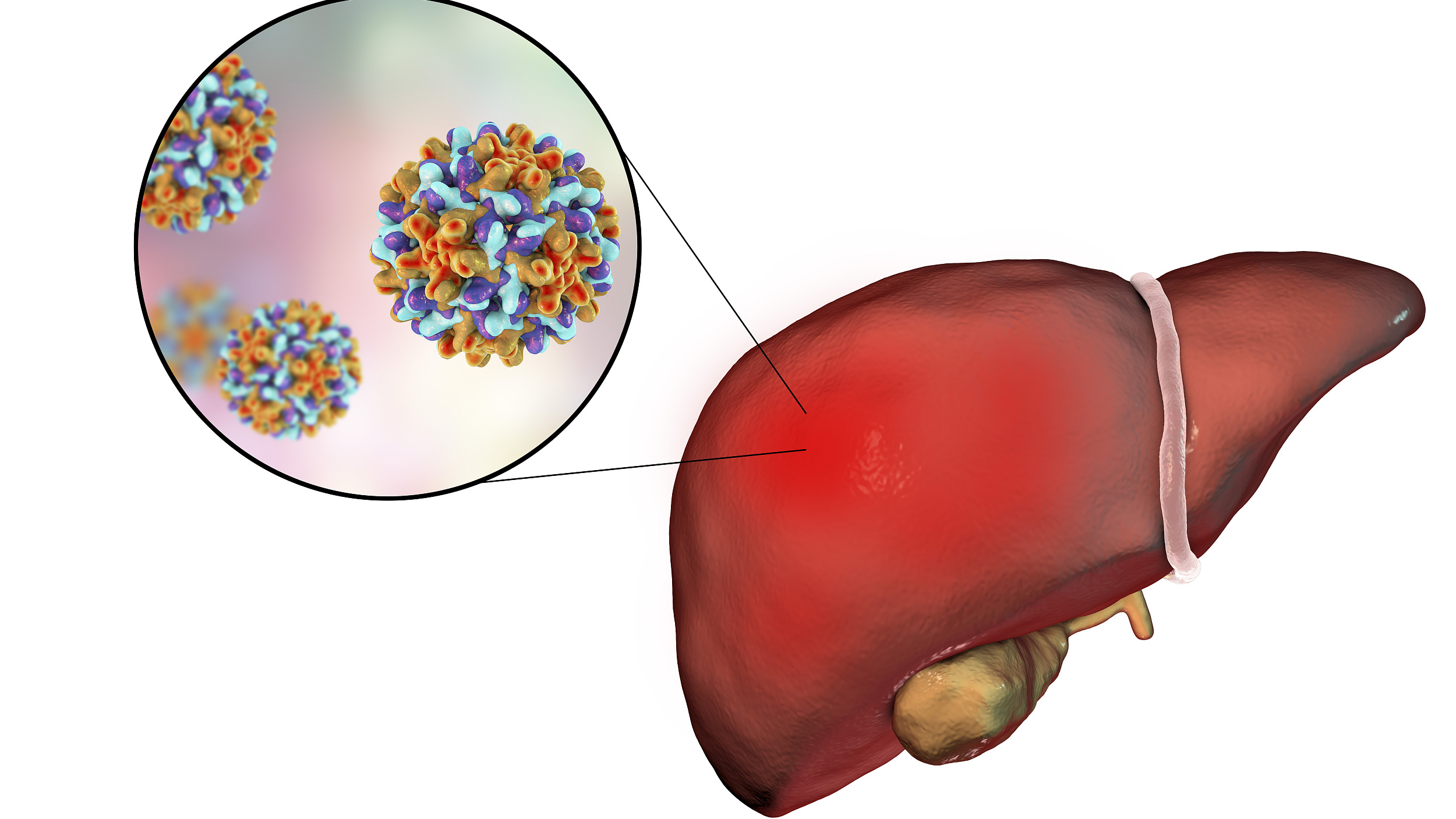 Tuesday marks World Hepatitis Day. A decade ago, the Hepatitis B Virus, or HBV, was often mistaken as being highly infectious, so much so that many carriers faced problems trying to find jobs. Prospective employees could fail company health checks if they tested positive.

Three years ago, she applied for a job at a food processing company, but was refused due to her health condition.

"I applied to another company, as I felt discriminated against," said Da Tong. She knew, that according to the law, a company could not deny her employment on the basis she is a HBV carrier, but she didn't feel like pursuing her claim.

"It's difficult to protect my rights because it's difficult to find the proof. Besides, even if I succeeded in court, the prejudice still exists. I wouldn't be happy to work in this company," said Da Tong.

Despite years of government efforts in disseminating the benign nature of the disease, and how transmission is not possible through casual contact, there still exists fear and anxiety.

The government stepped in a few years ago to ensure carriers weren't discriminated.

"A regulation jointly issued by the Ministry of Health and the Ministry of Human Resources and Social Security in 2010 stated that compulsory tests for HBV must be removed from pre-employment physical exams for civil servants. Those companies which require a health check for HBV violate the job applicants' right of privacy," said Ouyang Jihua, executive director of Beijing Zhongtong Law Firm, adding that the Law on Promoting Employment also guarantees other employment right for the HBV carriers.

It seems to be working, because reports indicated that fewer carriers are now reporting cases of discrimination on job applications.

Da Tong is happy with what she's doing. Her colleagues understand her situation, and treat her just like anyone else. Yet, she knows not everyone is as lucky as she is.

"Although society is more open and inclusive to this group of people, the prejudice from work and life doesn't disappear entirely. The psychological impact from prejudice is serious. Let's work together," she said.

Around 70 mln hepatitis B carriers in China 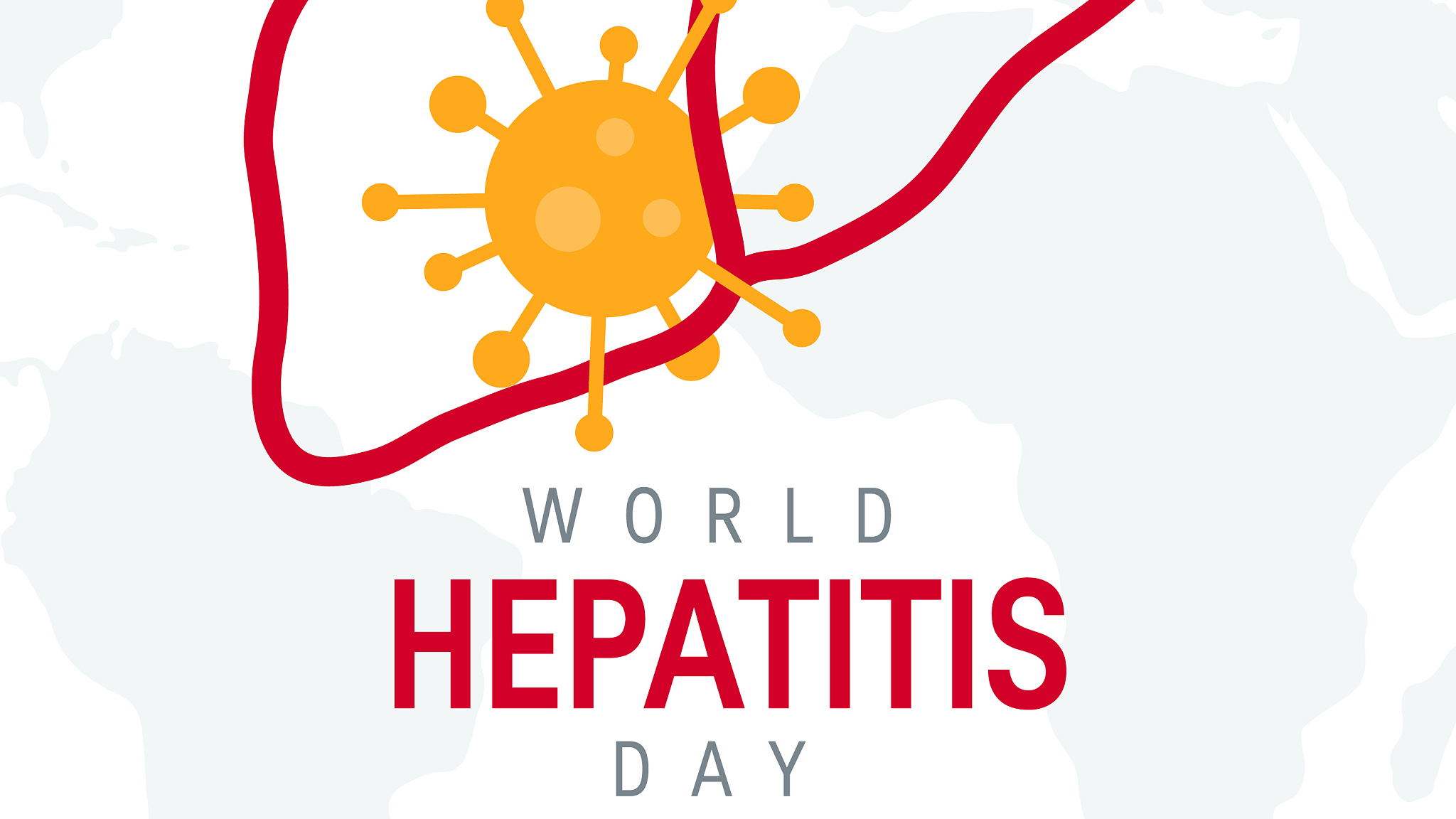 Hepatitis B is an infectious disease caused by the hepatitis B virus that affects the liver. It can cause both acute and chronic infection. Many people show no symptoms during the initial stages. And as we know with the coronavirus, this is a major problem.

The World Hepatitis Alliance says as many as 290 million people are unaware they have it, or, in another way, only about one in 10 know they have it.

Those who go undiagnosed run the risk of major sickness or even death. For example, about 80 percent of liver cancer cases in China are related to hepatitis B.

It's estimated there are about 70 million carriers in China, but again, the vast majority of these don't know it, because they're not showing any symptoms, so they aren't getting any treatment.

Some types of hepatitis are preventable through vaccination. The World Health Organization's strategy on this disease aims to reduce new infections by 90 percent and deaths by 65 percent between 2016 and 2030.