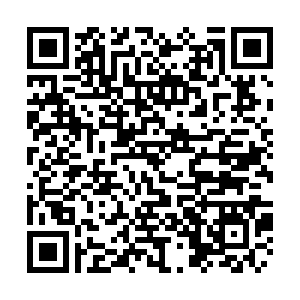 Hyundai Motor Co, an early backer of hydrogen cars, has watched the electric rise of Tesla, including on its home turf. Now, it's going on the offensive in the battery-powered market led by its U.S. rival. 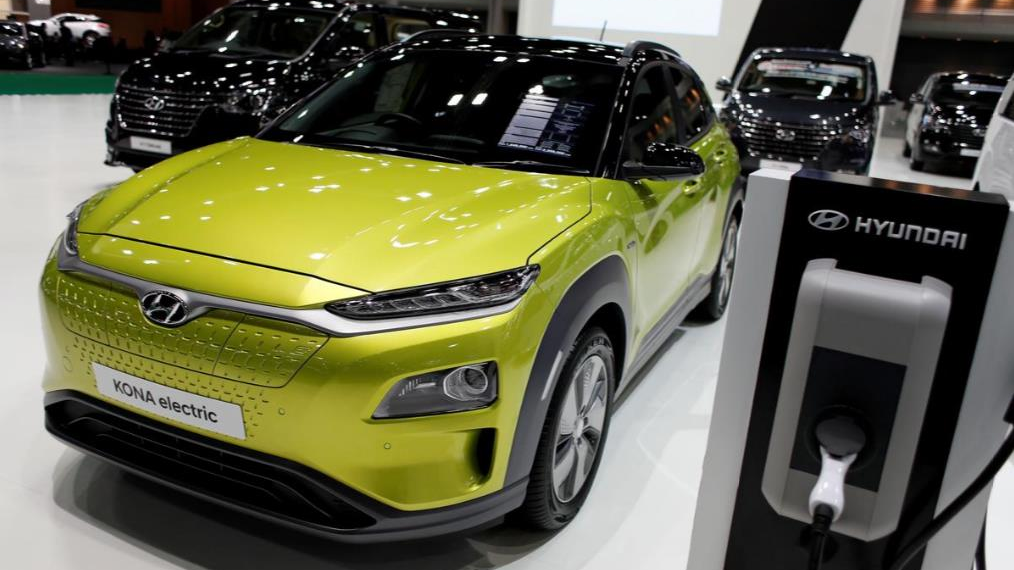 Hyundai Kona Electric is seen during the media day of the 41th Bangkok International Motor Show after the Thai government eased measures to prevent the spread of the coronavirus disease (COVID-19) in Bangkok, Thailand July 14, 2020. /Reuters

Hyundai Kona Electric is seen during the media day of the 41th Bangkok International Motor Show after the Thai government eased measures to prevent the spread of the coronavirus disease (COVID-19) in Bangkok, Thailand July 14, 2020. /Reuters

The South Korean company plans to introduce two production lines dedicated to electrics vehicles (EVs), one next year and another in 2024, according to an internal union newsletter seen by Reuters.

Euisun Chung, leader of the Hyundai Motor Group conglomerate that also includes Kia Motors, has also held a series of meetings since May with his counterparts at Samsung, LG and SK Group, which make batteries and electronic parts.

The purpose of the talks, which were publicly announced, was for Hyundai to try to secure batteries at a time of tight supply as the race for EVs intensifies, according to several industry sources. Those manufacturers also supply the likes of Tesla, Volkswagen and GM.

Hyundai told Reuters it was collaborating with Korean battery suppliers "to scale up" its electric car production efficiently. It declined to comment on any plans to introduce dedicated production lines.

The moves indicate the carmaker is moving aggressively to expand its electric capacity, days after Chung announced on July 14 that Hyundai Motor Group aimed to sell one million battery EVs a year and grab a global market share of over 10 percent by 2025.

There's some way to go; Hyundai Motor Group sold 86,434 battery EVs last year, according to data from industry consultant LMC Automotive. That was above the 73,278 sold by Volkswagen Group but behind the 367,500 delivered by Tesla.

Hyundai, the world's No.5 automaker together with Kia Motors, said its agility allowed it to lead the charge into EVs. "We are certain Hyundai is never going to fall behind," it added.

A senior Hyundai insider, who declined to be identified because of the sensitivity of the issue, said the company had not been concerned about Tesla when the Silicon Valley company was producing high-end cars.

But it became more worried when Tesla brought out a cheaper Model 3 in 2017, according to the insider who described it as a "strategic victory." 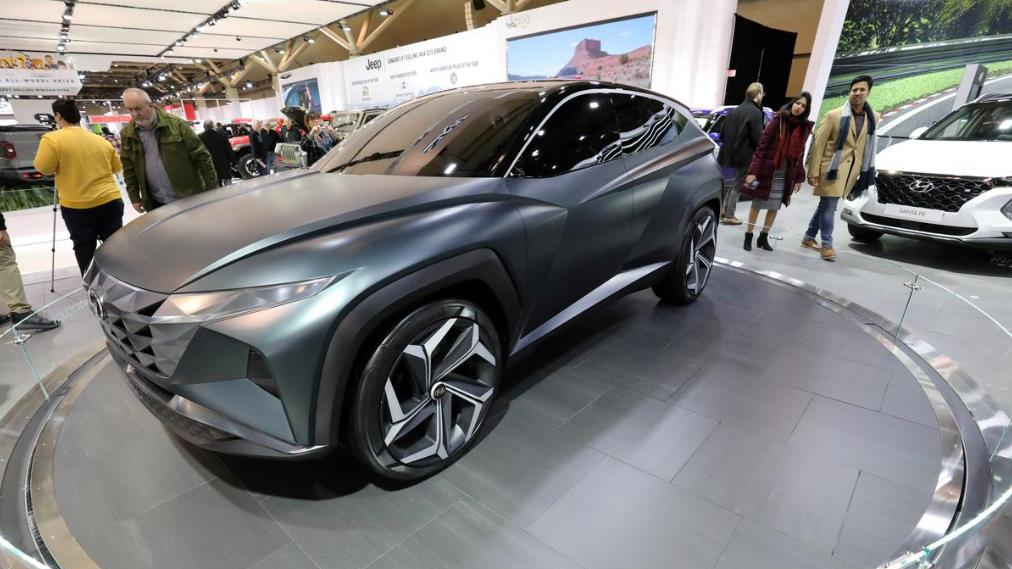 No traditional automaker has been successful yet in catching up with Tesla, which retains an edge in battery and software technology.

Hyundai could also face a roadblock from its powerful union, which is worried about job security as EVs require fewer components and workers than gasoline vehicles; at Hyundai, this is partly because the automaker makes a number of key components for conventional cars in-house, while many EV parts are outsourced at present.

The union is pushing for the company to assemble key EV components, like battery packs and motors, in-house to offset any reduction in workforce.

"We are not opposed to EV business. Kodak went bankrupt because it stuck to film even as the industry was shifting to digital photography," union spokesman Kwon Oh-kook told Reuters.

"We just want to protect the jobs of our members," he said.

Hyundai said automakers and unions needed to accelerate change to remain viable in the long term.

Back in 2010, Hyundai Motor Co made 230 electric cars for the government, but they ended up being mothballed at a research center outside Seoul due to a lack of charging infrastructure, according to Lee Hyun-soon, R&D chief at the time.

Along with Toyota and Nikola, Hyundai was one of a few automakers to have backed hydrogen cars. It launched the industry's first mass-produced hydrogen car, Tucson Fuel Cell, in 2013 and the NEXO in 2018.

However the technology has not taken off; 7,707 hydrogen fuel cell cars were sold globally last year, compared with 1.68 million battery EVs, according to LMC Automotive.

In Hyundai's home market, Tesla had its best month in June, with its Model 3 beating Hyundai's Kona EV, as well as premium models from BMW and Audi.

"Hyundai did not expect Tesla to dominate the EV market so quickly," another person familiar with the company's thinking told Reuters.

Hyundai Motor Co has a market capitalization of about 25.3 trillion won (21.2 billion U.S. dollars) – less than a tenth of that of Tesla, now the world's most valuable automaker. 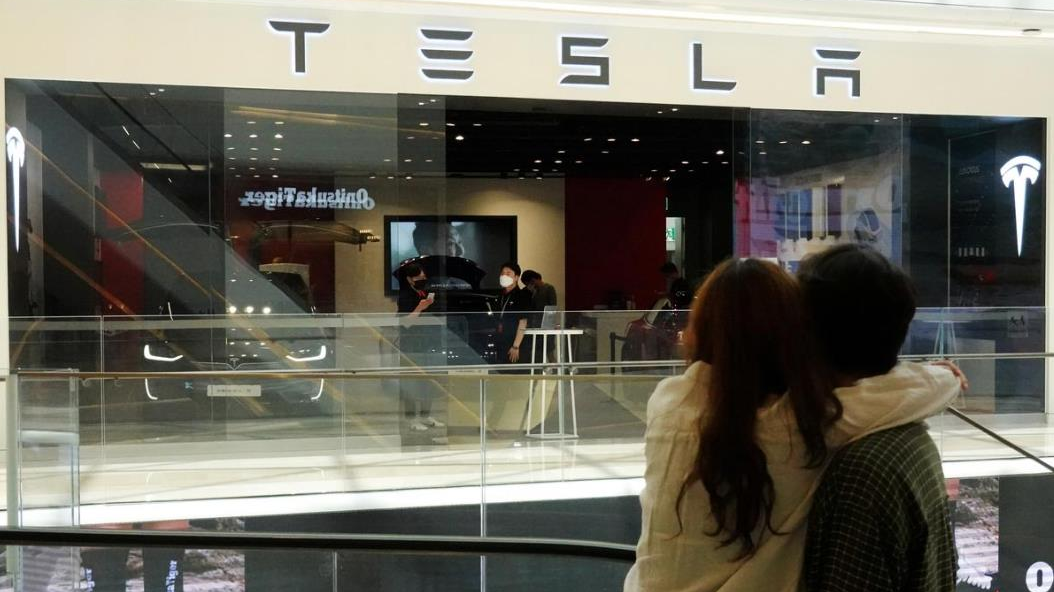 A couple looks at a Tesla dealership in Hanam, South Korea, July 6, 2020. /Reuters

A couple looks at a Tesla dealership in Hanam, South Korea, July 6, 2020. /Reuters

While Hyundai promotes its hydrogen cars with K-pop boyband BTS, it only plans to introduce up to two hydrogen models by 2025, and 23 battery-powered models.

"Part of the reason we're based in Silicon Valley is to leverage both software and electrical engineering expertise," Hasenkamp told Reuters.

"You've got a couple of generations for the big car companies to learn really how to do this well. It is a lot harder than they thought it was."