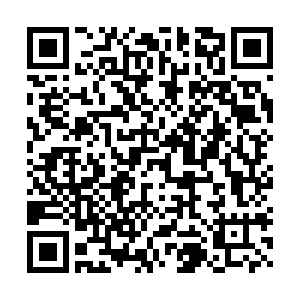 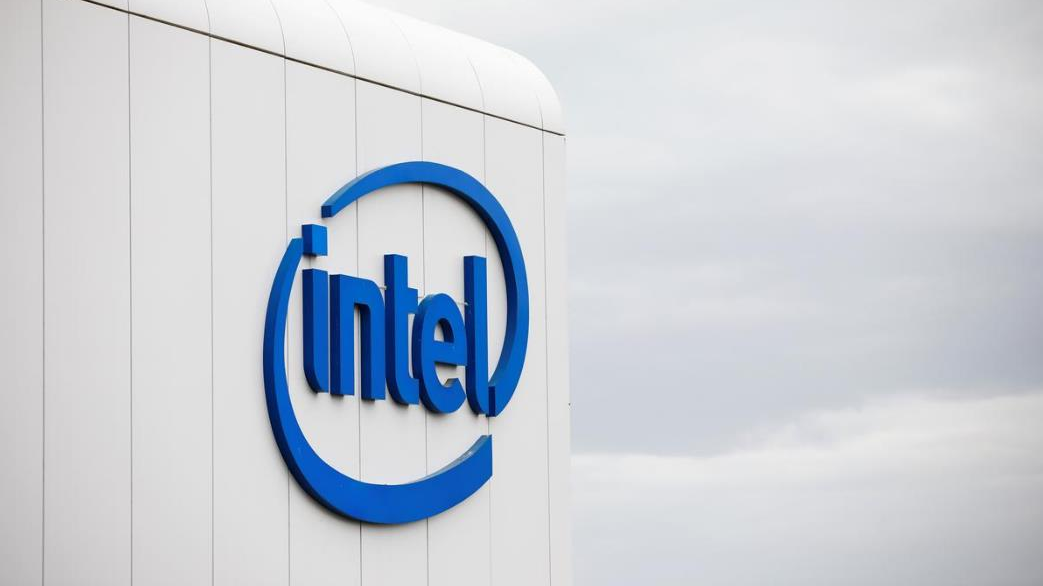 Intel Corp's Chief Engineering Officer Murthy Renduchintala is departing, part of a move in which a key technology unit will be separated into five teams, the chipmaker said on Monday.

Ann Kelleher, a 24-year Intel veteran, will lead development of 7-nanometer and 5-nanometer chip technology processes. Last week, the company had said the smaller, faster 7-nanometer chipmaking technology was six months behind schedule and it would have to rely more on outside chipmakers to keep its products competitive.

Renduchintala, who was president of the wide-ranging group before its reorganization and widely seen as a No. 2 to Swan, joined Intel in 2015. He was executive vice president of Qualcomm Inc, and has been on Accenture's board since April 2018.

Renduchintala was one of several key hires from outside Intel, which had been famous in Silicon Valley for developing and promoting talent from within. He was hired as part of a strategy to go after broader markets than the central processing units, or CPUs, the company became known for in the PC era.

One major effort, creating modem chips to connect smart phones to mobile data networks, ended last year. Intel sold the business to Apple for 1 billion U.S. dollars, a fraction of what it had invested in the effort.

Renduchintala eventually took responsibly for turning around Intel's process technology, which struggled with years of delay for its current 10-nanometer process. CEO Swan told investors in November that Intel was set start catching up to rivals with its 7-nanometer process in early 2021, but was forced to reverse himself last week because of the delays.