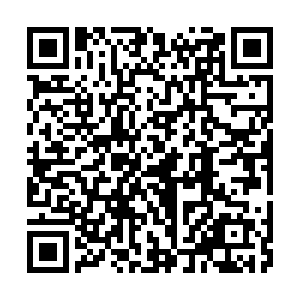 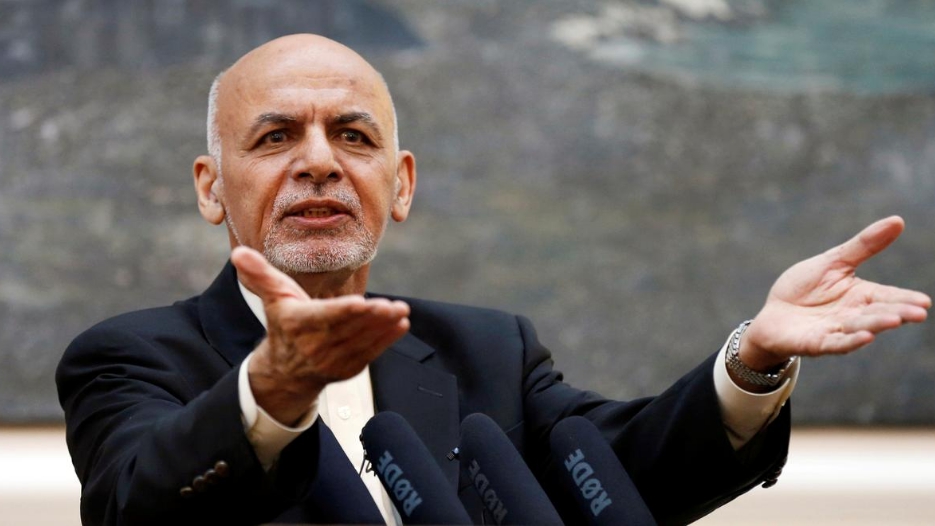 Afghan President Ashraf Ghani said Tuesday that peace talks with the Taliban could begin "in a week's time," following the completion of a crucial prisoner exchange.

"To demonstrate the government's commitment to peace, the Islamic Republic will soon complete the release of 5,000 Taliban prisoners," Ghani told senior officials at the presidential palace.

"With this action, we look forward to the start of direct negotiations with the Taliban in a week's time," he added, speaking in English.

Meanwhile, the Taliban announced on Tuesday that they will observe a three-day ceasefire in Afghanistan for the Muslim occasion of Eid al-Adha, starting Friday, the group's spokesman said.

"In order for our people to spend the three days of Eid in confidence and happiness, all fighters are instructed not to carry out any operations," Taliban spokesman Zabihullah Mujahid said on Twitter.

However, he added that if Taliban fighters come under attack from government forces, they will retaliate. Violence in Afghanistan has increased over recent weeks as the prisoner exchange between the Afghan government and Taliban has stalled. 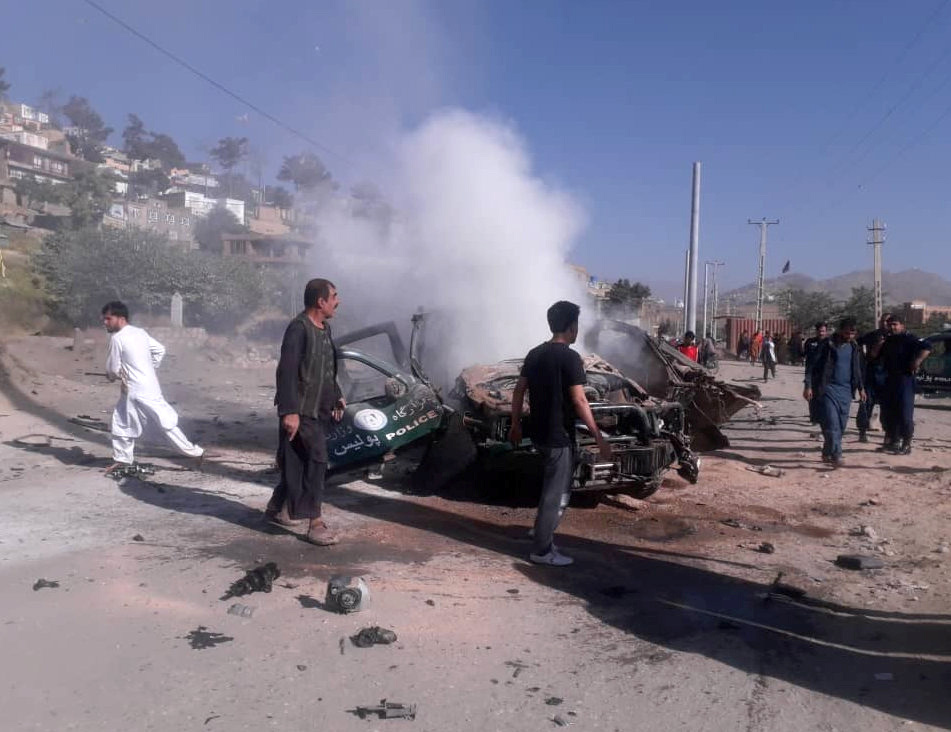 People inspect a police vehicle which was hit by magnetic bomb in Kabul, Afghanistan, July 28, 2020. /Reuters

People inspect a police vehicle which was hit by magnetic bomb in Kabul, Afghanistan, July 28, 2020. /Reuters

The prisoner exchange issue, agreed to under a deal between the U.S. and the Taliban earlier this year, has been a major sticking point ahead of the intra-Afghan peace talks.

The Afghan government is supposed to release up to 5,000 Taliban fighters, while the armed group has pledged to free 1,000 Afghan security forces in their custody, according to the U.S.-Taliban agreement.

The Taliban said last week that it was prepared to hold peace talks with the Afghan government next month straight after the holiday of Eid al-Adha, if the prisoner swap is completed.

Kabul had released about 4,400 Taliban captives. The armed group said it had freed 864 government inmates.

The Taliban is "likely... ready to begin intra-Afghan negotiations immediately after Eid in case the process of the release of the prisoners is completed," the armed group's political spokesman Suhail Shaheen said on Twitter.