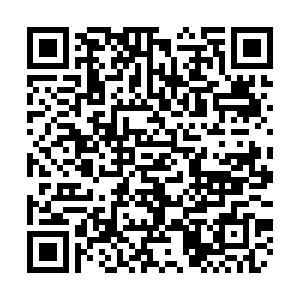 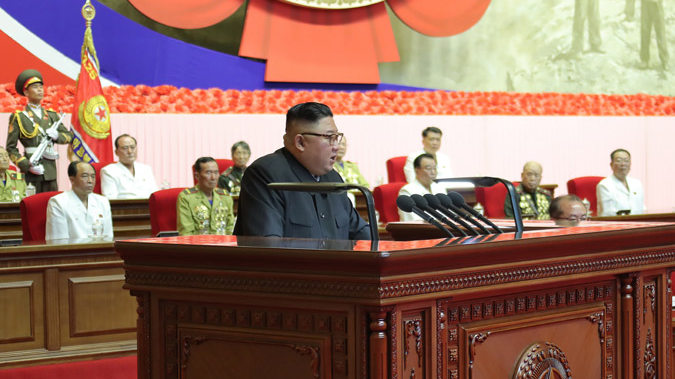 Kim made the remarks as the country marked the anniversary of the end of the 1950-53 Korean War, which fell on July 27, with a reception for veterans.

In his speech, Kim said that fierce struggles with enemies have continued since the Korean War and that pressure from imperialists has also increased.

"Thanks to our reliable and effective self-defense war deterrence, there will no longer be war on this land and our national security and future will be firmly guaranteed permanently," Kim was quoted as saying by the KCNA.