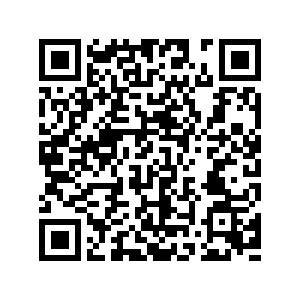 LVMH, the world's biggest luxury group, on Monday reported signs of a recovery in its businesses after a sharp downturn due to the coronavirus, including a strong rebound in key market China.

Sales for the French conglomerate fell by 38 percent overall in the second quarter of the year while net profit for the six months to June came in a staggering 84 percent lower as a result of the closure of many stores and manufacturing sites.

But the group still "showed exceptional resilience to the serious health crisis the world experienced in the first half of 2020", CEO Bernard Arnault said in a statement.

While there had been "encouraging signs" of recovery during the month of June, in the second quarter as a whole revenue was down notably in Europe and the U.S., he said.

"Asia, however, has seen a marked improvement in trends, with a strong rebound in China in particular," Arnault said.

He said LVMH was "in an excellent position to take advantage of the recovery, which we hope will be confirmed in the second half of the year."

In a deal worth 16.2 billion U.S. dollars at the end of last year, the French luxury giant agreed to buy legendary U.S. brand Tiffany in the industry's biggest takeover ever.