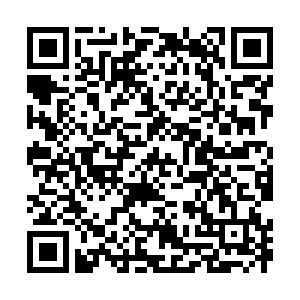 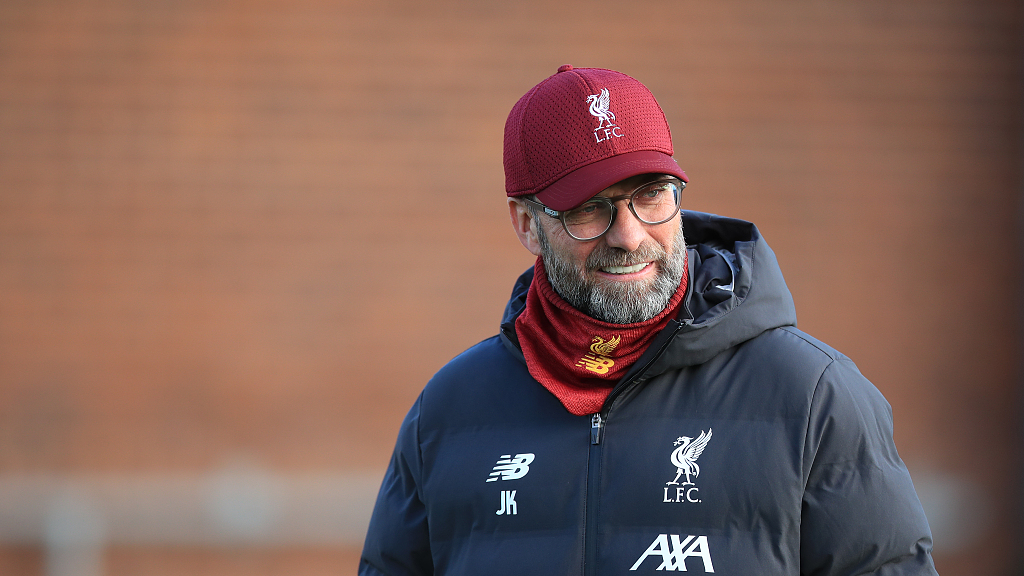 Liverpool manager Juergen Klopp has been named "manager of the year" by the League Managers Association (LMA) on Monday.

Klopp guided the club to their first title of the English top-flight in thirty years and finished the season with 18 points clear at the top of the standing.

Emma Hayes won the FA Women's Super League manager of the year award after leading Chelsea to the title.

Leeds United boss Marcelo Bielsa won the Championship award after guiding his side to the title and promotion to the Premier League after an absence of 16 years.

"I'm absolutely delighted to be named the winner ... for this wonderful Sir Alex Ferguson Trophy, named after a man that I admire so much," Klopp said.

"Everything we have accomplished at Liverpool this year couldn't have been done without the superb input of my coaching staff; they make us a really special bunch of football brains.

"I love to work with my coaches, my players and everyone at LFC and, of course, I am thankful for the support from all our wonderful Liverpool fans."