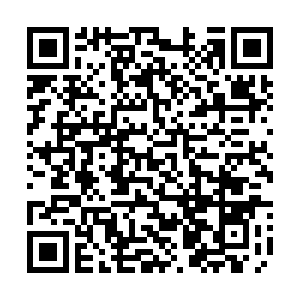 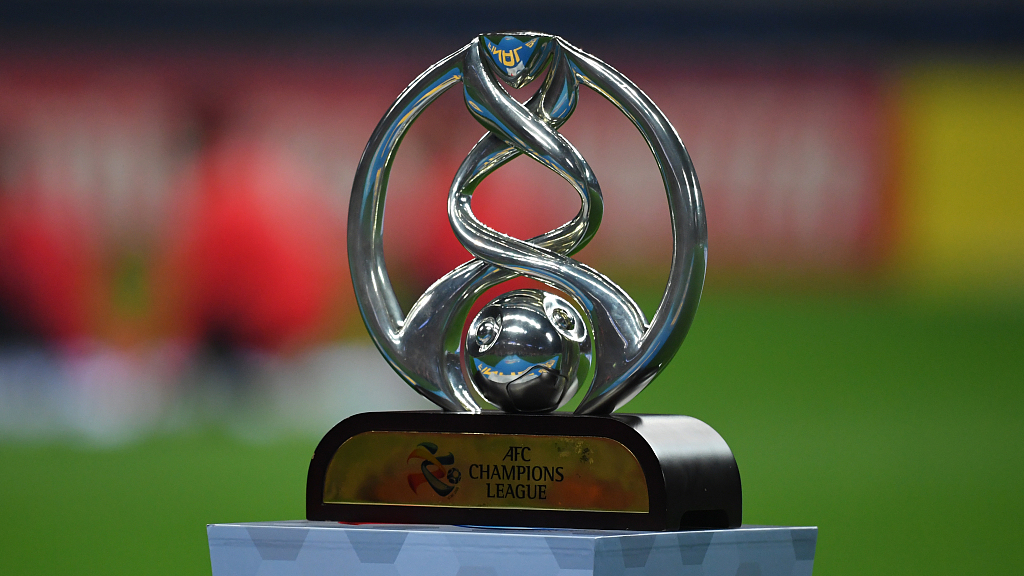 Malaysia has been confirmed as the host for the Asian Football Confederation (AFC) Champions League East Zone Group G and H matches as well as most of the knockout stage matches in the East Asia Zone, the AFC said on Monday.

The matches are scheduled for October 17-November 1.

Malaysia will also host a round of 16 matches with teams advancing from the groups' phase on November 4, two quarterfinal matches on November 25, and one semifinal tie three days later.

All matches in the knockout stage will be played in single match ties, as well as the final, which is scheduled to be played in the West region.

The centralized venue for Group E and F matches, as well as the remaining knockout stage matches, is yet to be confirmed.

Due to the COVID-19 outbreak, the AFC Champions League matches were suspended in early March, with teams having played two rounds of group matches at most.