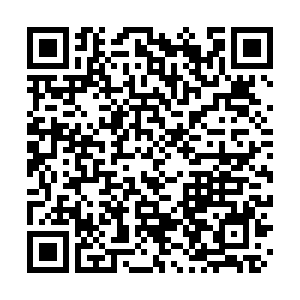 The court also sentenced him to 10 years in jail on each of three charges of criminal breach of trust and three charges of money laundering for illegally receiving nearly 10 million U.S. dollars from former 1MDB unit SRC International.

Najib was on Tuesday found guilty of all seven charges in the first of five trials he faces over a multi-billion-dollar graft scandal at 1MDB. 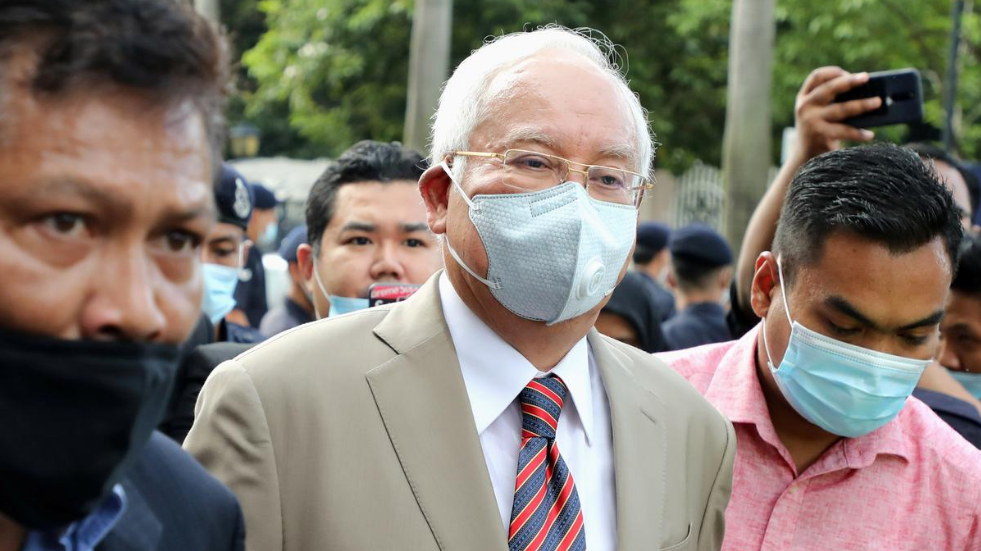 "I find that the prosecution has successfully proven its case beyond a reasonable doubt... I therefore find the accused guilty and convict the accused on all seven charges," the judge said.

Najib's case on Tuesday was for three counts of criminal breach of trust, one count of abuse of power and three counts of money laundering, with each charge carrying a prison sentence of up to 15 to 20 years.

It is unclear if he will be sentenced immediately. His defense team, who previously said sentencing could be delayed or suspended due to the complex nature of the case, has asked for a deferment in mitigation proceedings, claiming that they needed time to prepare for the "biggest case in the world, and sought to assure the court of his client's attendance since the country was in lockdown."

But Ghazali said he was not convinced by the defense's argument and ordered them to submit proof of their argument when court resumes later on Tuesday.

Najib, who was voted out in a historic 2018 election, faces dozens of criminal charges over allegations that 4.5 billion U.S. dollars were stolen from 1MDB.

Prosecutors allege more than 1 billion dollars of the funds made its way into his personal accounts. 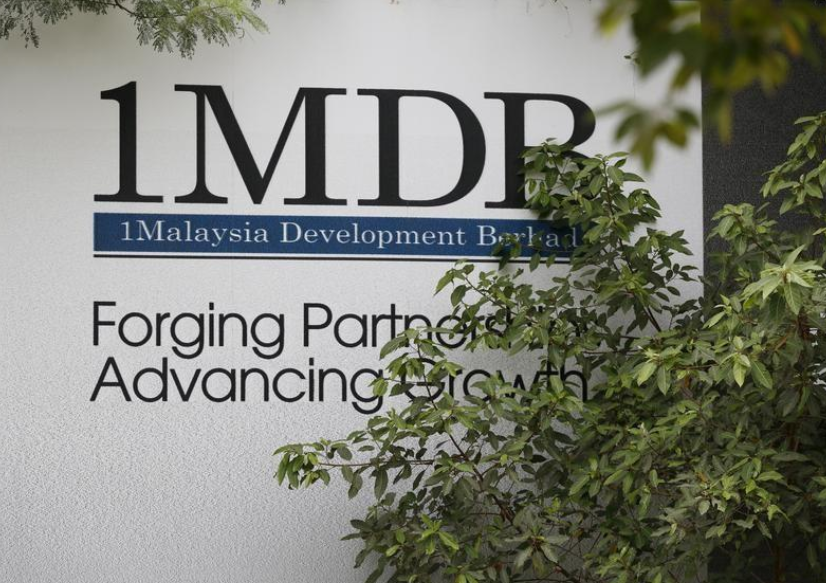 The scandal, which led to the ousting of Najib's Umno party after 61 years in power, has upended the country's political landscape and promoted a series of investigations in countries around the world.

Allegations of corruption over 1MDB have hung over Najib for more than five years. But the criminal charges came only two years ago when his successor Mahathir Mohamad reopened investigations.

"This is my chance to clear my name," Najib said in a Facebook post on Monday night.

"Whatever the decision tomorrow at the high court, it does not end here," he said, adding that both sides would appeal any decision at the federal court.

Najib's lawyers say he was misled by Malaysian financier Jho Low and other 1MDB officials into believing that the funds banked into his accounts were donated by the Saudi royal family, rather than misappropriated from SRC as prosecutors have alleged. Low denies wrongdoing.

During the trial, Najib's lavish spending sprees were brought to light, including credit card purchases that exceeded hundreds of thousands U.S. dollars at luxuriant shops outside the country. But Najib defended these purchases, claiming they were for official purposes. 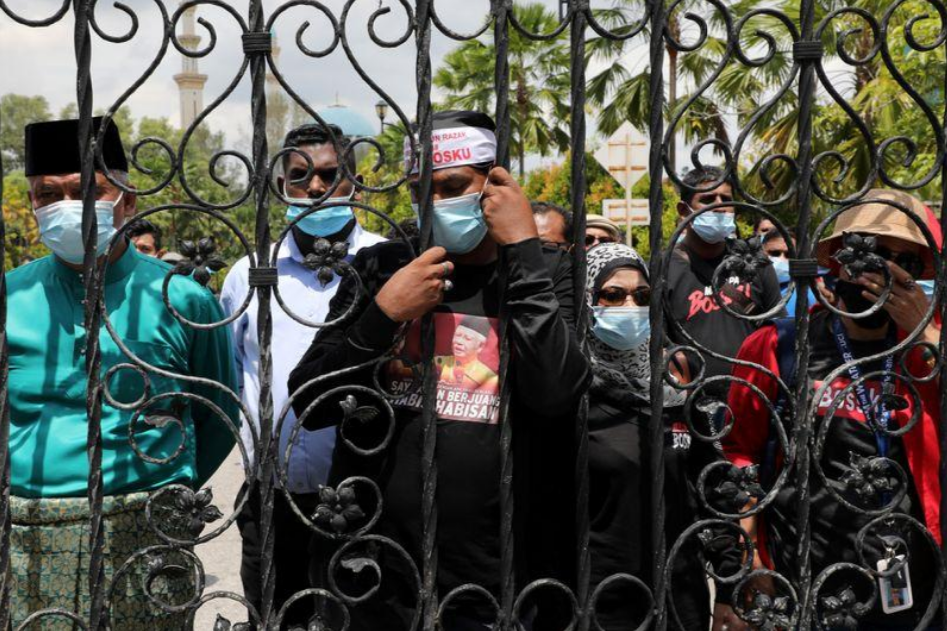 Some of Najib's supporters had gathered near the courthouse early on Tuesday. Roads to the court were closed off for security reasons.

The closely-watched case is seen as a test of Malaysia's efforts to root out corruption, after Najib's party was returned to power in February as part of an alliance led by Prime Minister Muhyiddin Yassin.

The verdict could have far-reaching political implications.

A guilty verdict could boost Muhyiddin's credibility with the public, but weaken his coalition, which counts Najib's party as its biggest component – and potentially trigger snap polls.

An acquittal could turn public sentiment against Muhyiddin and encourage the opposition to challenge the ruling coalition's two-seat majority in parliament.