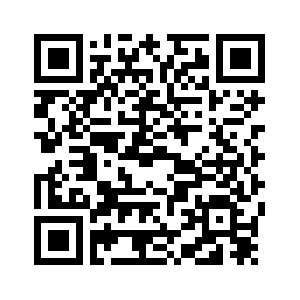 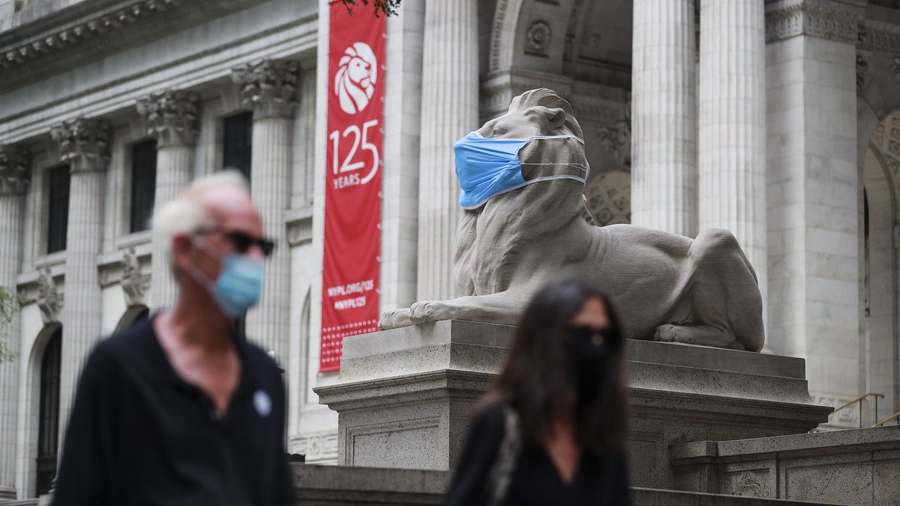 A marble lion is seen with a face mask in front of the New York Public Library on Fifth Avenue in New York, the U.S., July 8, 2020. /Xinhua

A marble lion is seen with a face mask in front of the New York Public Library on Fifth Avenue in New York, the U.S., July 8, 2020. /Xinhua

Editor's note: Hugo Drochon, Assistant Professor of Political Theory at the University of Nottingham, is the author of Nietzsche's Great Politics. The article reflects the author's opinions, not necessarily the views of CGTN.

For the last month, the United States has been regularly breaking its daily record for newly confirmed COVID-19 cases, registering more than four million cases overall and closing in on 150,000 deaths.

Although other developed countries in Europe and Asia seem to be containing the spread, the U.S. has gone in the opposite direction, with the pandemic spreading remorselessly to southern and western states: Arizona had as many cases as the entire European Union, which has 60 times the population.

What went wrong? Part of the answer is that certain states reopened too soon. California, an early success story, experienced a 90 percent increase in cases in recent weeks, and has had to re-impose some lockdown measures. Florida's daily count of new cases, at around 5,000 in the last week of June, had more than doubled a month later.

But perhaps the biggest culprit has been deep division over face masks, which in the U.S. have become another front in an ongoing culture war. A recent Pew Research Center survey found that only 49 percent of conservative Republicans said they wore a face mask most of the time in the past month; among liberal Democrats, that figure was 83 percent. There have been angry confrontations between pro- and anti-mask advocates throughout the country, often outside convenience stores.

America's polarization over face masks began at the top. Since the onset of the COVID-19 crisis, President Donald Trump has steadfastly refused to wear one in public, mocking a reporter who refused to remove his as being "politically correct."

Many Republican elected officials, including state governors like Florida's Ron DeSantis, followed Trump's lead. During his now infamous Tulsa rally in June, masks were few and far between (infections there subsequently spiked). Only in late July – with his poll numbers plummeting, massive outbreaks raging in states he must win to be re-elected in November, and aides reportedly urging him "to focus on treating the virus seriously in his public comments" – did Trump endorse wearing masks (without donning one himself).

By contrast, Joe Biden, the presumptive Democratic nominee who will face Trump in November, appears regularly in public with a mask and adheres to social distancing guidelines. Moreover, Biden has said that if he were in Trump's place, he would "do everything possible to make it required that people had to wear masks in public."

Public health authorities sent mixed signals, too. Both the U.S. Centers for Disease Control and Prevention and the World Health Organization initially did not recommend face masks for the public, fearing scarce supplies for health professionals. But, unlike Trump, both subsequently changed their advice on the basis of epidemiological evidence.

At the popular level, alongside the zealous libertarianism underpinning many Republican voters' view that masks are "muzzles" on personal freedom and choice, there has been a strong religious undercurrent to resistance to face masks in the U.S. 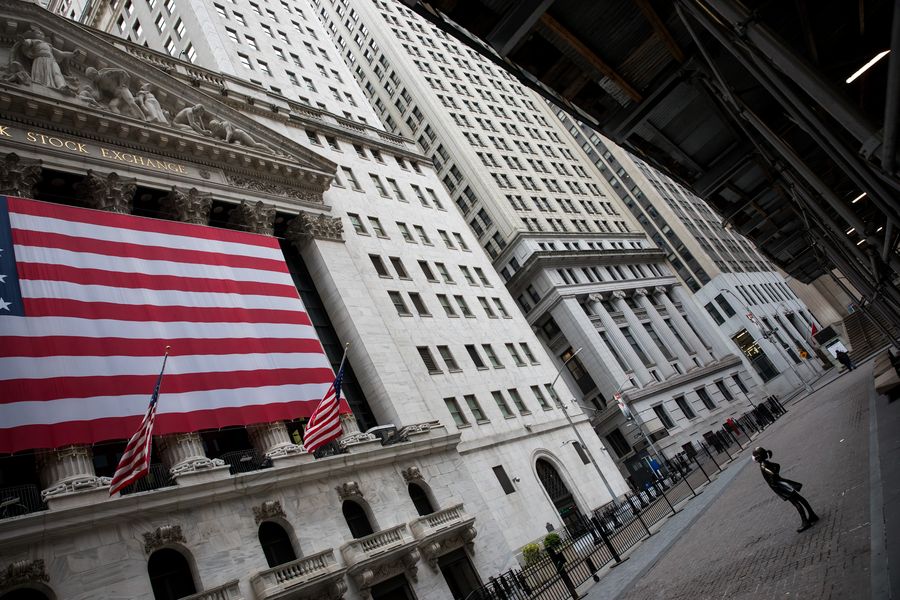 The Fearless Girl statue with a face mask is seen in front of the New York Stock Exchange (NYSE) during the COVID-19 pandemic in New York, the U.S., April 27, 2020. /Xinhua

The Fearless Girl statue with a face mask is seen in front of the New York Stock Exchange (NYSE) during the COVID-19 pandemic in New York, the U.S., April 27, 2020. /Xinhua

One Florida resident protested that wearing a mask was throwing "God's wonderful breathing system out the door." But for fundamentalist Christians, there is a deeper logic to opposing masks: Christians wear crosses; it is Muslims who cover their faces.

The link between Islamophobia and hostility to face covering is a longstanding one. Two years ago, British Prime Minister Boris Johnson compared veiled Muslim women to "letterboxes," and back in 2011 French President Nicolas Sarkozy introduced the controversial "burka ban," prohibiting Muslim women from wearing full-face veils in public.

In France, government orders wearing masks in response to COVID-19 have struck many as somewhat ironic, if not downright discriminatory.

As James McAuley of the Washington Post remarked: "if an observant Muslim woman wanted to get on the Paris Metro, she would be required to remove her burqa and replace it with a mask."

If the intention of Sarkozy's law, entitled La République se vit à visage découvert ("The Republic is lived with an open face"), was clearly discriminatory, it wrapped itself in a more noble justification, stretching back to the Enlightenment, for appearing unmasked in the public sphere.

Rejecting the courtly politics of the Ancien Régime, marked by the aristocratic bals masqués, philosophers like Jean-Jacques Rousseau argued that governance in a republic should be perfectly transparent: those who participate in the public sphere should be able to see and be seen. Only then could a truly democratic politics come into being.

Rousseau's idea was that democratic citizens would engage with one another publicly, which would compel them to take responsibility for their views. But two recent developments have challenged that democratic space.

The first is technological innovations such as facial recognition, which states can and do use to monitor and control their populations. This is why "pro-democracy" protesters in Hong Kong, for example, didn't wait until the pandemic to cover their faces.

Second, the mask mandates that many Western countries have introduced in response to COVID-19 make the kind of transparency Rousseau had in mind difficult to achieve. When the Black Lives Matter protests erupted in June, participants who, as good democrats, normally would have demonstrated "open faced" often, as good citizens, covered their faces.

This lack of transparency can be amusing or frustrating for demonstrators who find themselves unable to recognize friends and comrades. But when it happens on the other side – when security forces remove or obscure their official insignia, effectively giving them impunity for violence against peaceful protesters – the threat to democratic public space is fundamental.

These concerns have since come to a head with Trump's deployment of federal paramilitaries to repress nightly protests in Portland, Oregon, and his willingness to do the same in other cities.

At the end of the day, the pandemic and the protests should remind us of a simple truth: a mask is always just a mask. What matters for democracy is not whether people cover their faces in public, but who does so, and why.