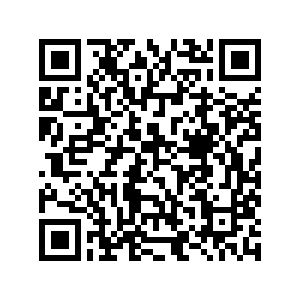 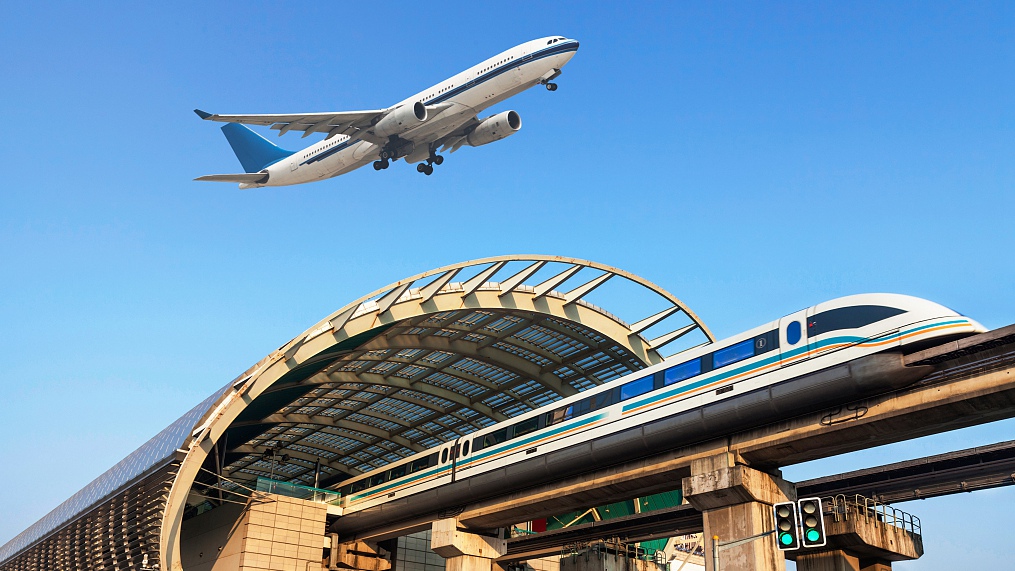 United Airlines and Shenzhen Airlines are cooperating on connecting flights with a stopover in Tokyo, Japan to help China-bound passengers in the United States reach their destination.

Both airlines are members of the Star Alliance.

The interlining agreement allows passengers to change flights at Narita International Airpor without having to gather their bags. However, tickets between Tokyo and Shenzhen need to be booked through Shenzhen Airlines' website or smartphone app.

The service has been available since July 25.

A number of foreign airlines are also preparing to resume flights to the Chinese mainland in August.

British Airways will be back in the Chinese skies on August 9, flying twice a week from London's Heathrow Airport to Shanghai Pudong International Airport on Thursdays and Sundays.

The flights between London and Shanghai, however, will be one-way. British Airways said the resumption of flights is aimed at giving passengers more options who need to return to the Chinese mainland from the UK. The company said it hoped it could resume flights the other way as soon as possible to help international students, including those who need to return to the UK in the autumn for their studies.