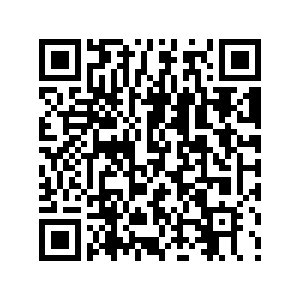 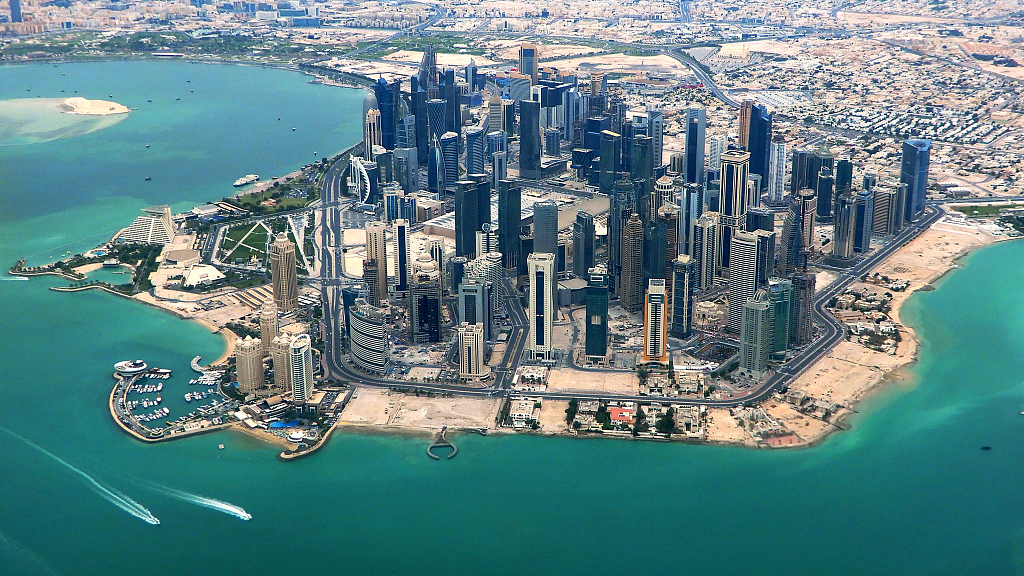 Qatar, the host of the 2022 FIFA World Cup, announced that it will seek to host the 2032 Olympic Games on Monday.

The Gulf Arab state's Olympic committee said it submitted a request to the International Olympic Committee (IOC) to join the phase of "continuous dialogue" about hosting a future Games.

"It is this proven track-record and wealth of experience, along with our desire to use sport to promote peace and cultural exchange, that will form the basis of our discussions with the Commission," Qatar Olympic Committee President Sheikh Joaan bin Hamad bin Khalifa al-Thani said in a statement.

"The IOC ... welcomes the interest recently expressed by Qatar, which is the latest country to enter the new dialogue phase," the International Olympic Committee said in a statement. 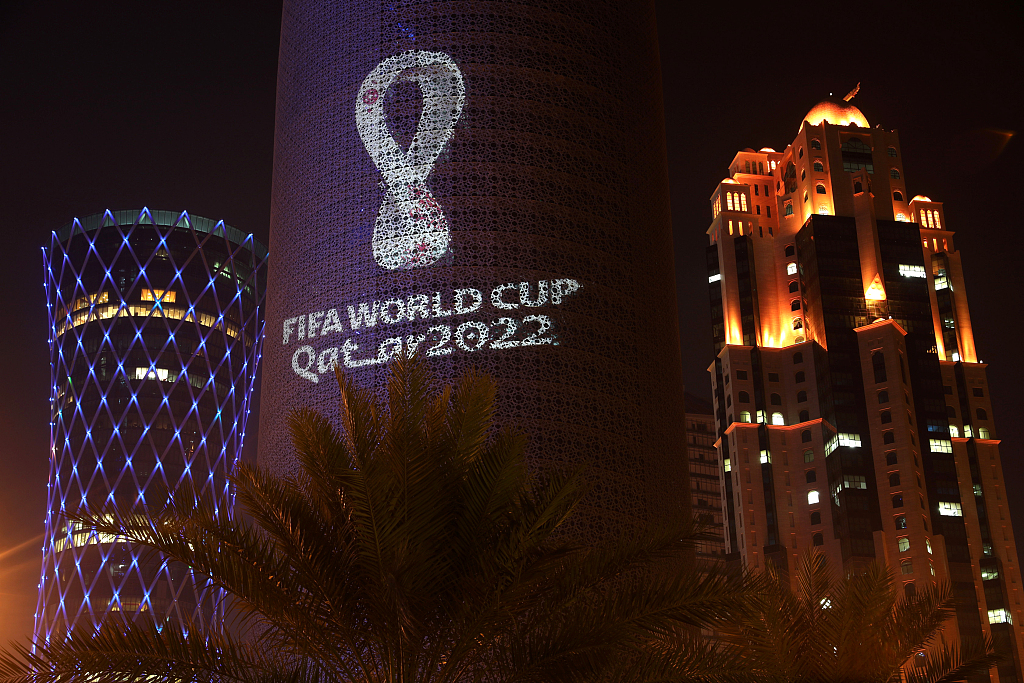 Oil-rich Qatar is increasingly keen to host major sporting events, but heat and humidity are major issues as summer temperatures can reach 50 degrees Celsius in the nation which abuts the Arabian Desert.

The poor attendance on the first few days of road races at last year's World Athletics Championships held in Doha had attracted criticism.

The Olympics have never been hosted in the Middle East, and Qatar will be the first nation in the region to host soccer's biggest showpiece.

Qatar's Doha had also unsuccessfully bid for the 2016 and 2020 Olympics.

Several other countries have expressed interest in bidding for the 2032 Summer Olympics, including Indonesia, Australia, India and Germany, among others.