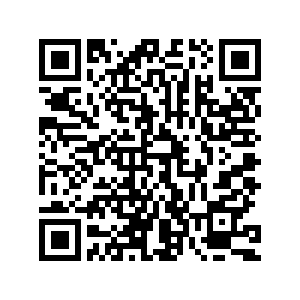 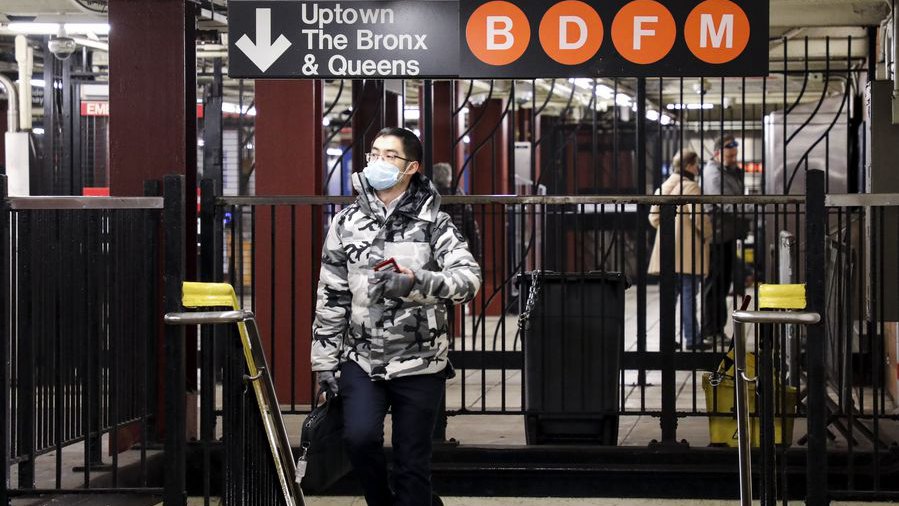 Editor's note: Joschka Fischer, Germany's foreign minister and vice-chancellor from 1998 to 2005, was a leader of the German Green Party for almost 20 years. The article reflects the author's opinions and not necessarily the views of CGTN.

After many months, the global economy is still reeling from the shock of the COVID-19 pandemic. Never before in peacetime has our technology-driven modern society experienced anything remotely similar to this.

Will there be a "second wave," followed by more waves thereafter? That frightening question is now preoccupying people around the world, but particularly policymakers and national leaders. Nobody knows the answer. There is no playbook for a scenario in which a high-tech world economy interconnected by global supply chains is brought to its knees by a microscopic pathogen.

It would be a mistake to assess the meaning of this abrupt stop only from a short-term perspective. To be sure, the immediate priority is the fight against COVID-19. The pandemic has had dire economic and social implications for billions of people, and it seems to be hastening a global shift in political and economic power.

But the crisis will also have consequences that last far beyond the coming months and years. It is not unreasonable to expect that future historians will remember 2020 as the beginning of an era of transformative change. This could be the moment when, having realized the consequences of how we have organized our economic systems and engaged with nature, we finally commit to a decisive shift toward sustainability.

In that case, the coronavirus will have served as a timely wake-up call. But if we fail to make the necessary changes, the pandemic of 2020 will mark the beginning of an unprecedented human catastrophe.

One thing is already certain: the crisis should finally disabuse us of our naive trust in human progress. For too long, it has simply been assumed that the adverse unintentional consequences of constant economic growth would be offset or minimized by the fruits of that growth. Despite the obvious facts and scientists' warnings, we convinced ourselves that we are ultimately in control of nature. Yet for all our fantasies about colonizing space, the fact is that our power extends only to a certain point, usually defined by the horizon of human interests. Beyond lies everything that we still don't know.

The immediate lesson of the COVID-19 crisis is that human civilization urgently needs a deeper sense of responsibility. Most of us will have already come to this realization subjectively. The question is whether we will act on it collectively, by launching the changes we need.

There are 7.7 billion people on the planet, and that figure is expected to grow to 9.7 billion by 2050. Our insatiable demand for material resources will continue to grow, implying that our exploitation of the planet will continue to outpace natural systems' regenerative capacity. That reality has launched the geological epoch called the Anthropocene: For better or worse, humankind has reached the point at which our own actions will determine the future for almost every other species on the planet. 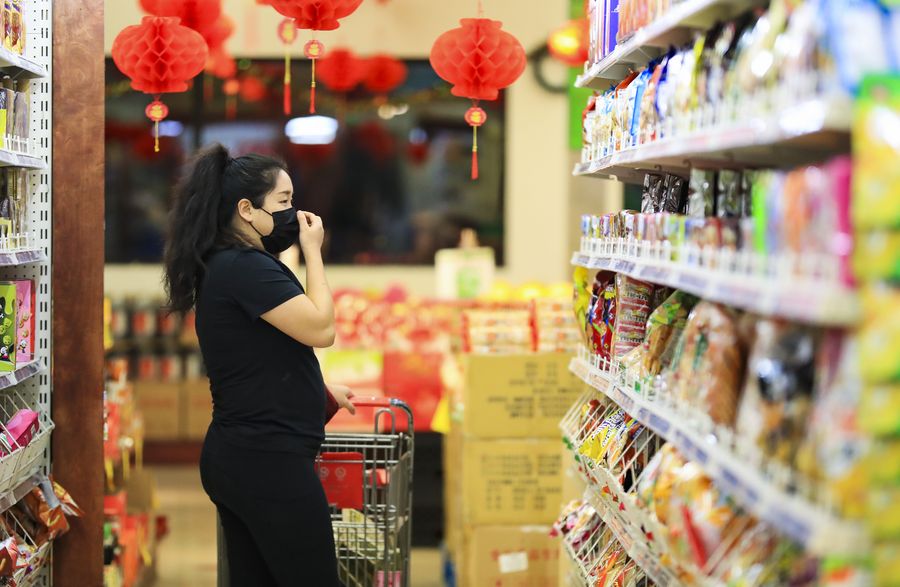 Such enormous power entails enormous responsibility. Until the beginning of the Industrial Revolution, human activity had little relative impact on the planet itself. Now, it has an utterly disproportionate, all-encompassing effect. Population growth and mass consumption, driven by exponential improvements in technology, have led to a dramatic decline in natural resources that once seemed inexhaustible. And the emissions from all this production have caused the atmosphere to heat up at breathtaking speed.

We can either assume responsibility and muster the courage and vision to undertake a Great Transformation, or we can wait, with eyes wide open, for the Four Horsemen of the Apocalypse. With COVID-19, the first rider has already appeared.

Faced with such a choice, there are many questions one could ask. To what purpose should we deploy artificial intelligence and quantum computers? Many will be tempted to develop more sophisticated instruments of war, or even more refined consumer platforms. But what we really need is better systems analysis with which to improve public health, conserve the environment, and maintain a habitable climate.

In the future, feeding humanity will not be possible without protecting the world's plant life. Given an unprecedented mass extinction of plant and animal species, we should harbor no illusions about our ability to fulfill this basic task. While the pandemic has taught most people to heed scientific advice in certain contexts, we may remain in denial when it comes to even more dangerous developments such as climate change.

Inevitably, leading the Great Transformation will be a task for the world's most highly developed economies, because they have the necessary know-how and financial resources. Among them, Western democracies, in particular, must take seriously the idea of freedom that they purport to represent.

Freedom and responsibility are tightly linked: Those who desire freedom shirk their responsibilities at their own peril. The COVID-19 crisis has made this plain: to avoid lockdowns and other restrictions, one may first have to abide by them.

There is one more byproduct of the crisis that cannot be ignored. The United States and China are currently moving toward a confrontation over global leadership. But what will tomorrow's world even look like? Will power be defined primarily by military superiority, as in the past? Or will it be tied to completely new and fundamentally different sources? Will a traditional understanding of power even still be what holds the world together?

Europe has been offered an unexpected opportunity, provided that it doesn't bet on superpower competition. Instead, it must gather the courage to set the example of collective responsibility that humanity needs.