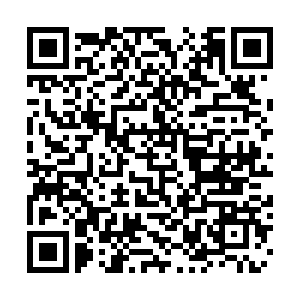 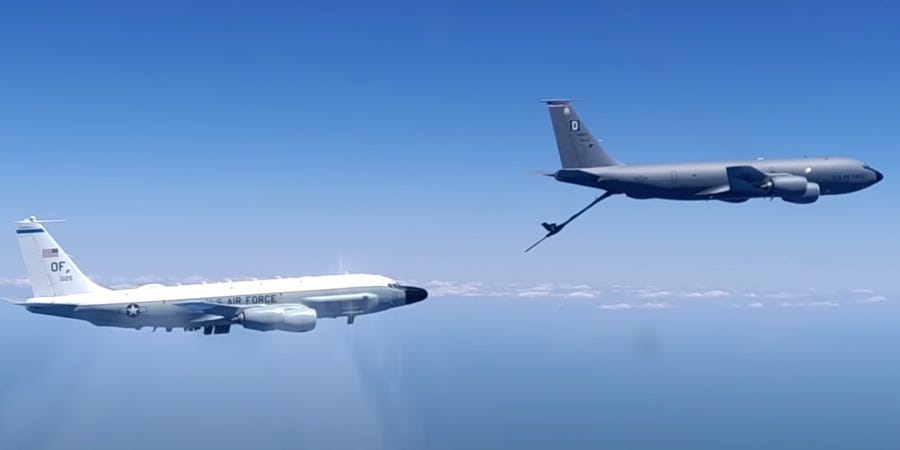 The Russian defense ministry said in a statement that it had sent a Su-27 fighter plane on Monday to intercept a U.S. surveillance plane over the Black Sea that it said was approaching the Russian border.

The Su-27 fighter jet, with the capacity to immediately detect up to ten targets within a radius of 100 kilometers, took off from a coastal airfield after the radar detected the spy plane was scanning Russia's southern borders, some 8,000 kilometers away from home.

The U.S. plane was identified as a P-8А Poseidon and was given no permission for the path, according to the statement. The U.S. surveillance plane was forced to change its course, moving away from the Russian border, the ministry added.

This is the third time in less than a week that Russia spotted U.S. spy planes, two of these flyovers above the Black Sea happened last Thursday and Friday, Russian Media outlet Russia Today reported.

Since 2014, when Russia absorbed Crimea and a conflict broke out in Eastern Ukraine, the U.S. has intensified its surveillance over Russia, which Moscow deems provocative.

The incident on Monday comes less than 24 hours after Russian President Vladimir Putin announced the plan to strengthen Russia's military power in the sea. He confirmed on Sunday that the Navy would be armed with nuclear strike weapons and underwater nuclear drones.