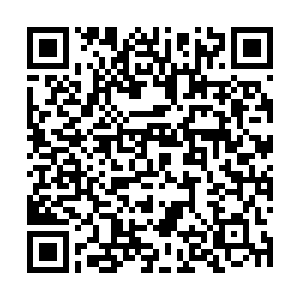 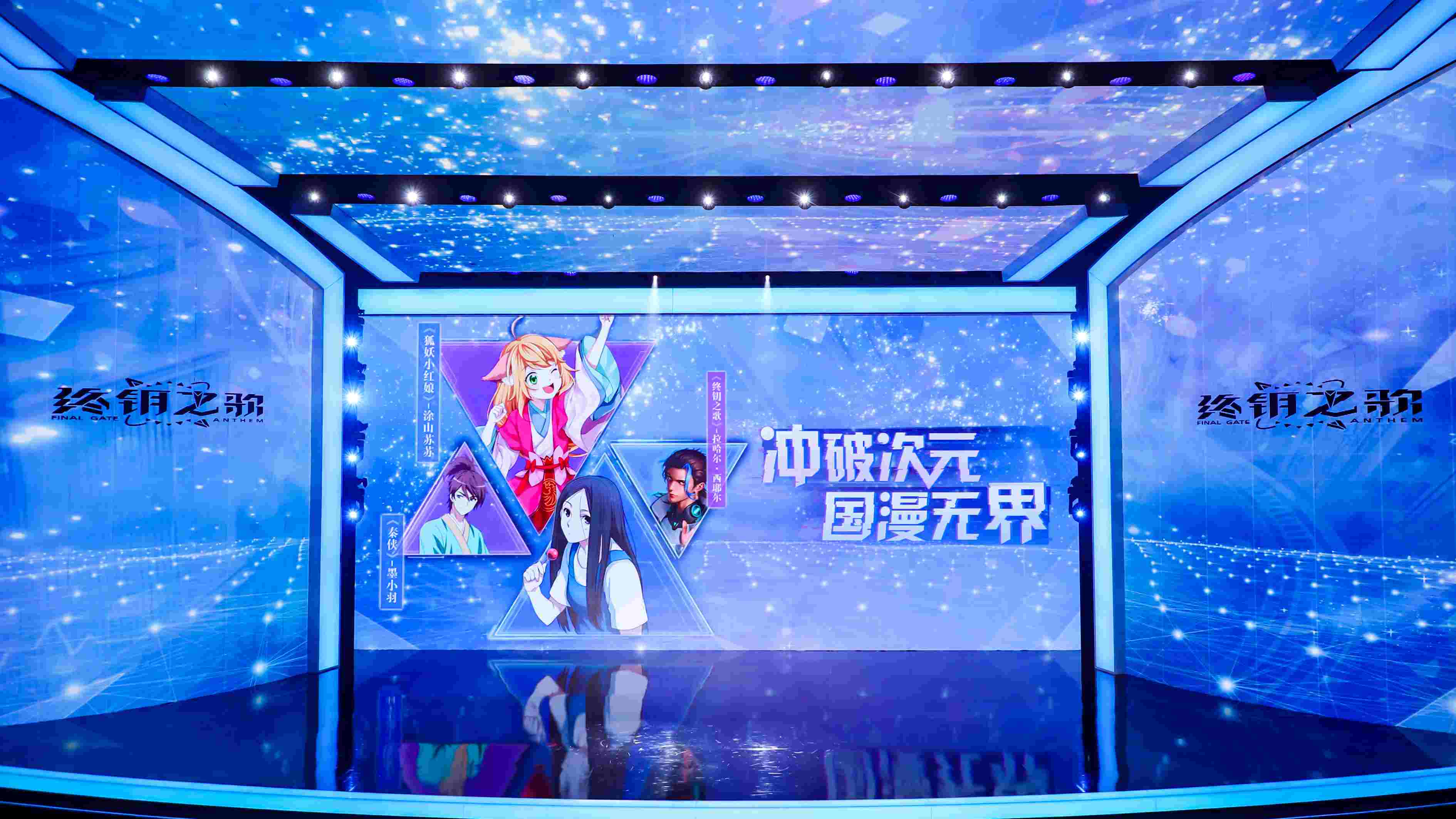 A forum on original animation movies in China was held in Shanghai on Monday, giving the audience insights into the behind-the-scenes works of the industry through discussions with creators and live dubbing shows.

The event, hosted by China Media Group Shanghai Central Bureau, is part of the Shanghai International Film Festival (SIFF), which is running from July 25 to August 2.

Animated films have been growing in popularity in China, popularized by such box office hits as the "Kung Fu Panda" trilogy, "Monkey King: Hero is Back," "Ne Zha" and "White Snake."

"Qin Xia," a production by Tencent Comics was shown during the event to highlight traditional Chinese-style work. Audiences were also treated to a live dubbing show for scenes from "Fox Spirit Matchmaker," a Chinese comics series that was turned into a movie in 2015, attracting some 7 billion views.

Another sci-fi work "Final Gate Anthem" was discussed during the event. Li Xiaoting, director of Tencent Comics IP Development Center, and Chen Qiufan, a famous science fiction writer, explained to the audience the creative concept behind the work, which is still in production, and its development direction. They said the work will be developed into a diversified IP that includes novels, comics, music, movies, and games.

China's comics and animation market is growing with the country's post-90s generation, who are avid consumers and can finance their hobbies and interests. This year's edition of SIFF features a wide selection of animated works and related activities, an encouraging sign for the industry.