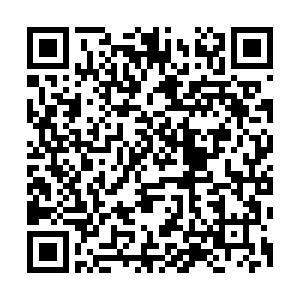 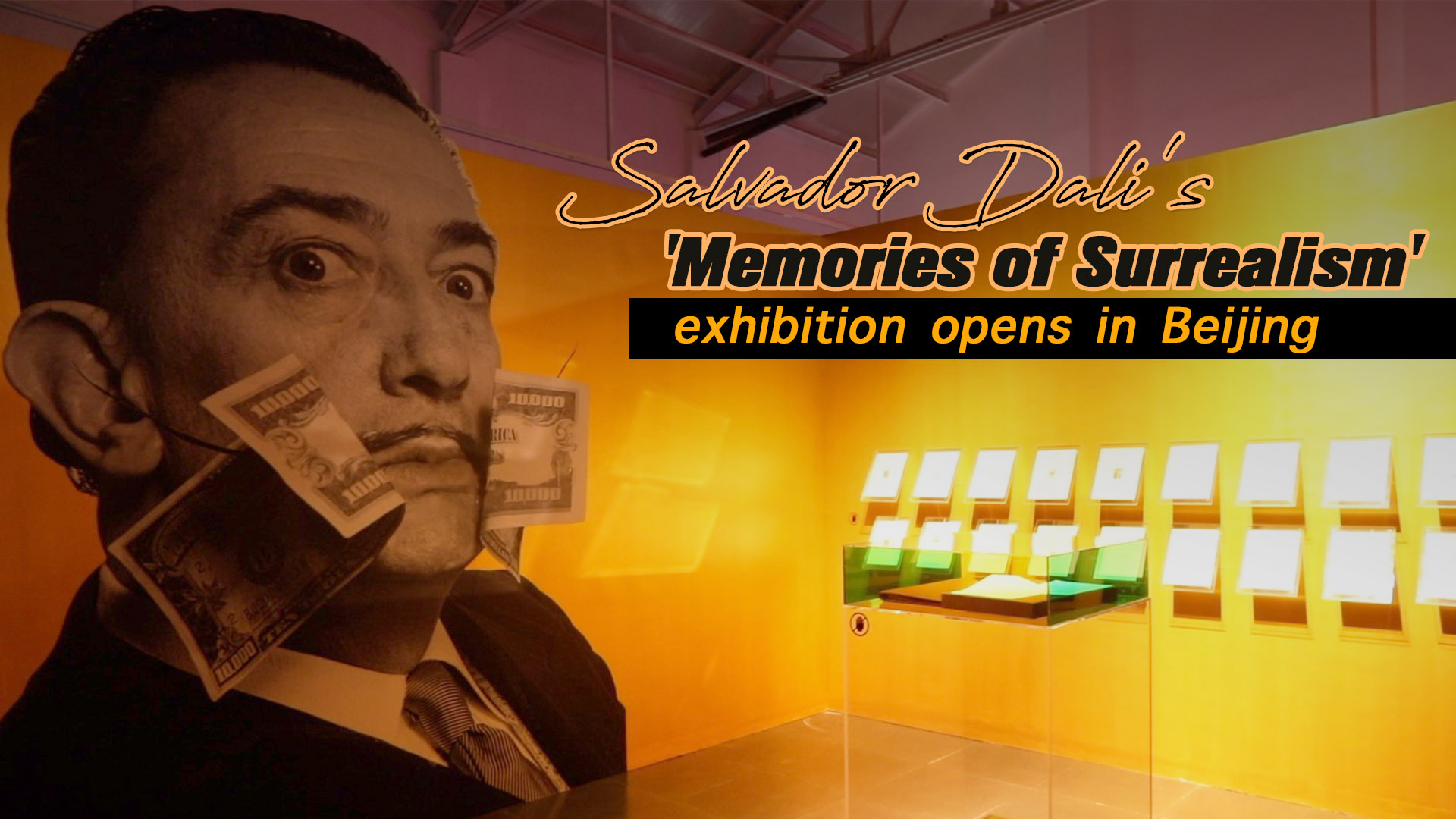 Because art transcends boundaries, not even coronavirus-induced travel restrictions could stop Salvador Dali's artworks from coming to China.

Three of Dali's collections have landed in Beijing, giving art enthusiasts a glimpse into the wacky world of the surrealist wunderkind with the waxed mustache.

The "Memories of Surrealism" exhibition at 798 Art Bridge Gallery is a visual feast of the bizarre and the bemusing.

In his lifetime, Dali knew how to turned heads. His exaggerated expressions and flamboyant mustache made him a memorable figure, and his out-of-the-box out-of-this-world masterpieces made sure his legacy is never forgotten. The Beijing show lives up to every bit of Dali's reputation. 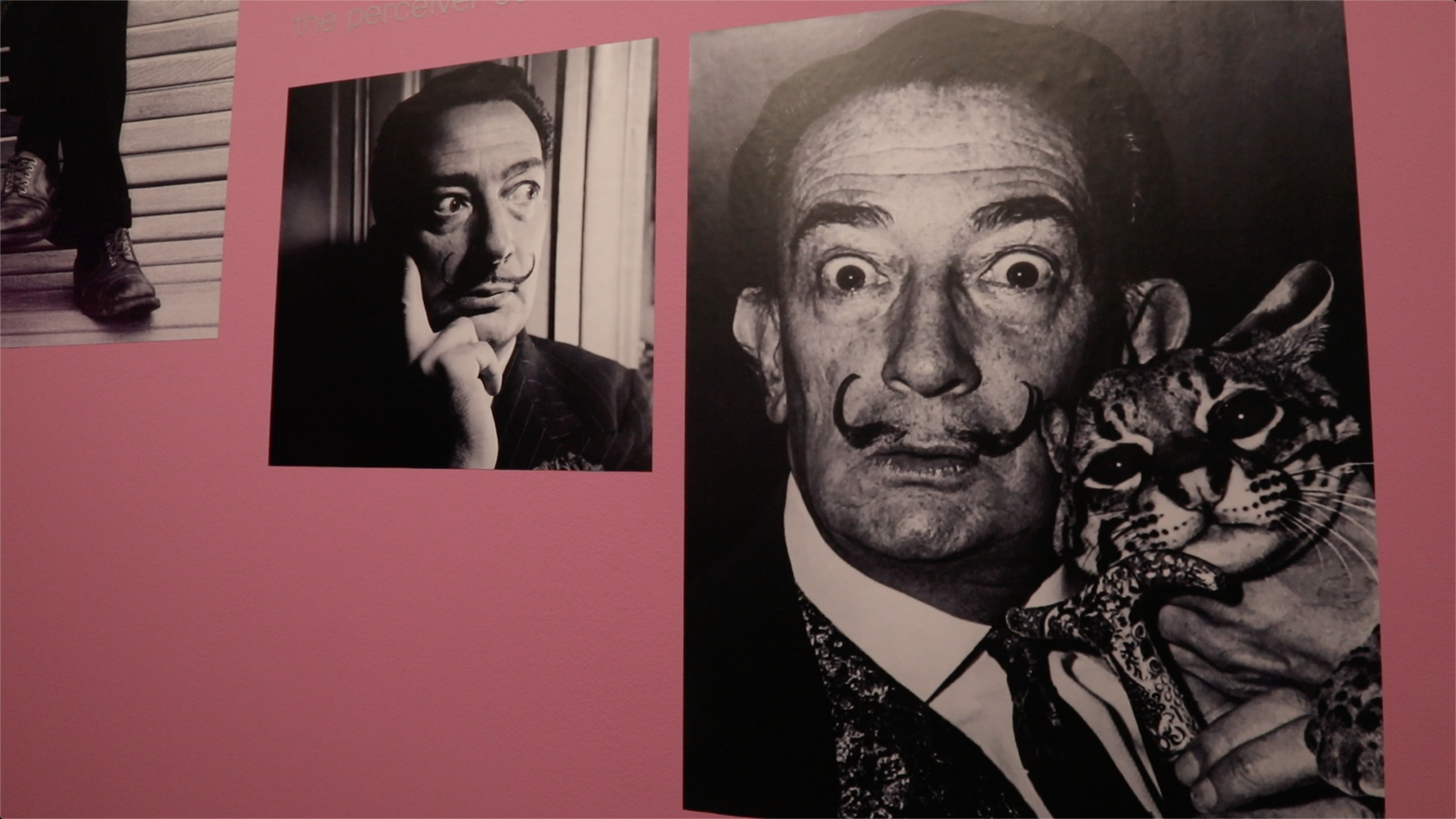 The facial expressions and his moustache made Dali an instantly recognizable figure. /CGTN

The facial expressions and his moustache made Dali an instantly recognizable figure. /CGTN

Upon entering the exhibition hall, it's hard for the eyes not to be jolted by the pop of color – a marriage between red and blue, representing the love between Dali and his wife Gala.

"Among the collection 'After 50 years of Surrealism,' there is a striking painting. Dali thought he had passed away and became a skeleton frame. But the hands of this skeleton were scratching his wife's back, lighting her cigarettes, and serving her," co-curator Zhao Qianying told CGTN, adding that Gala was Dali's muse and extraordinary inspiration for his creations. 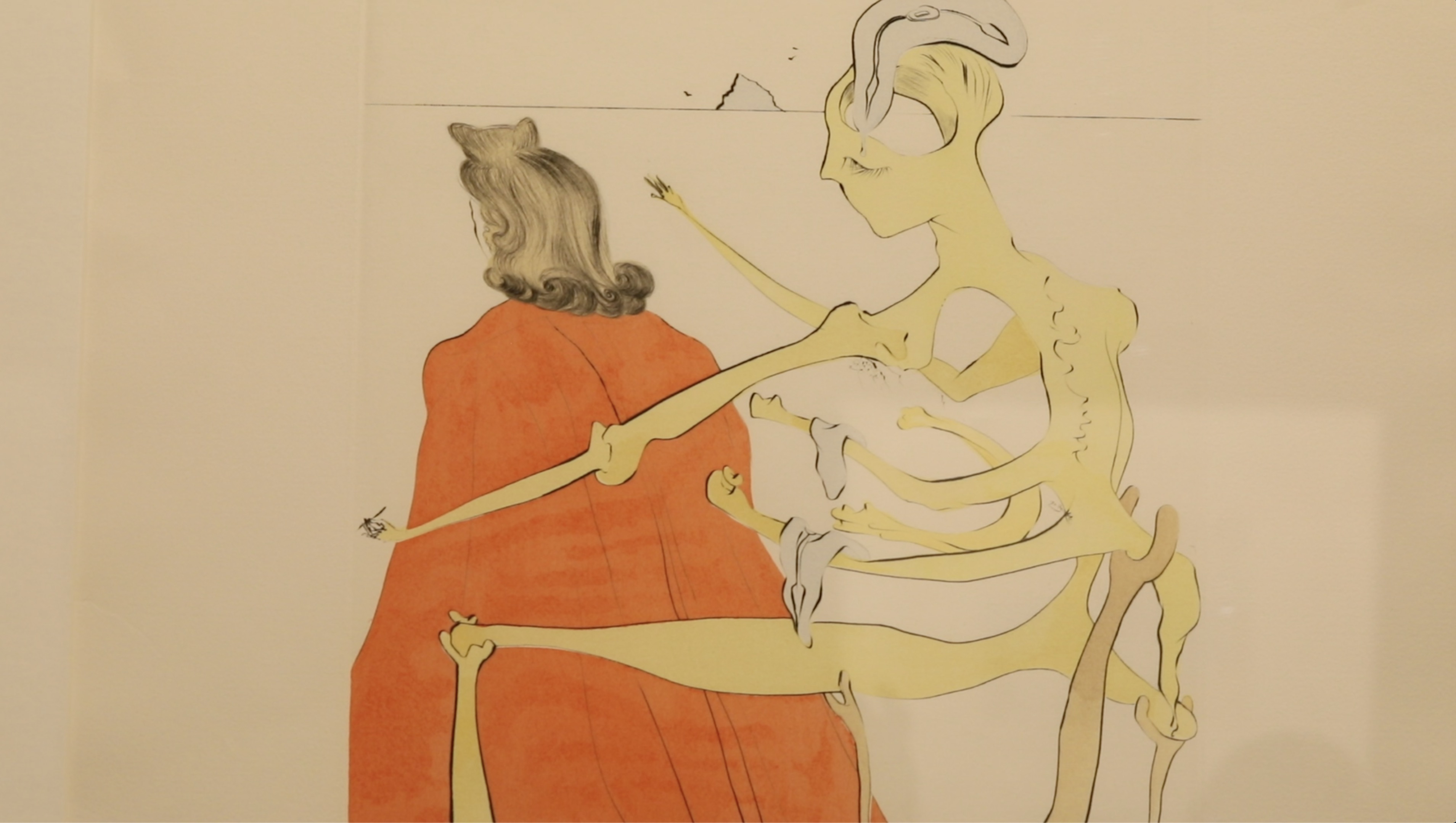 Painting from "After 50 Years of Surrealism." /CGTN

Painting from "After 50 Years of Surrealism." /CGTN 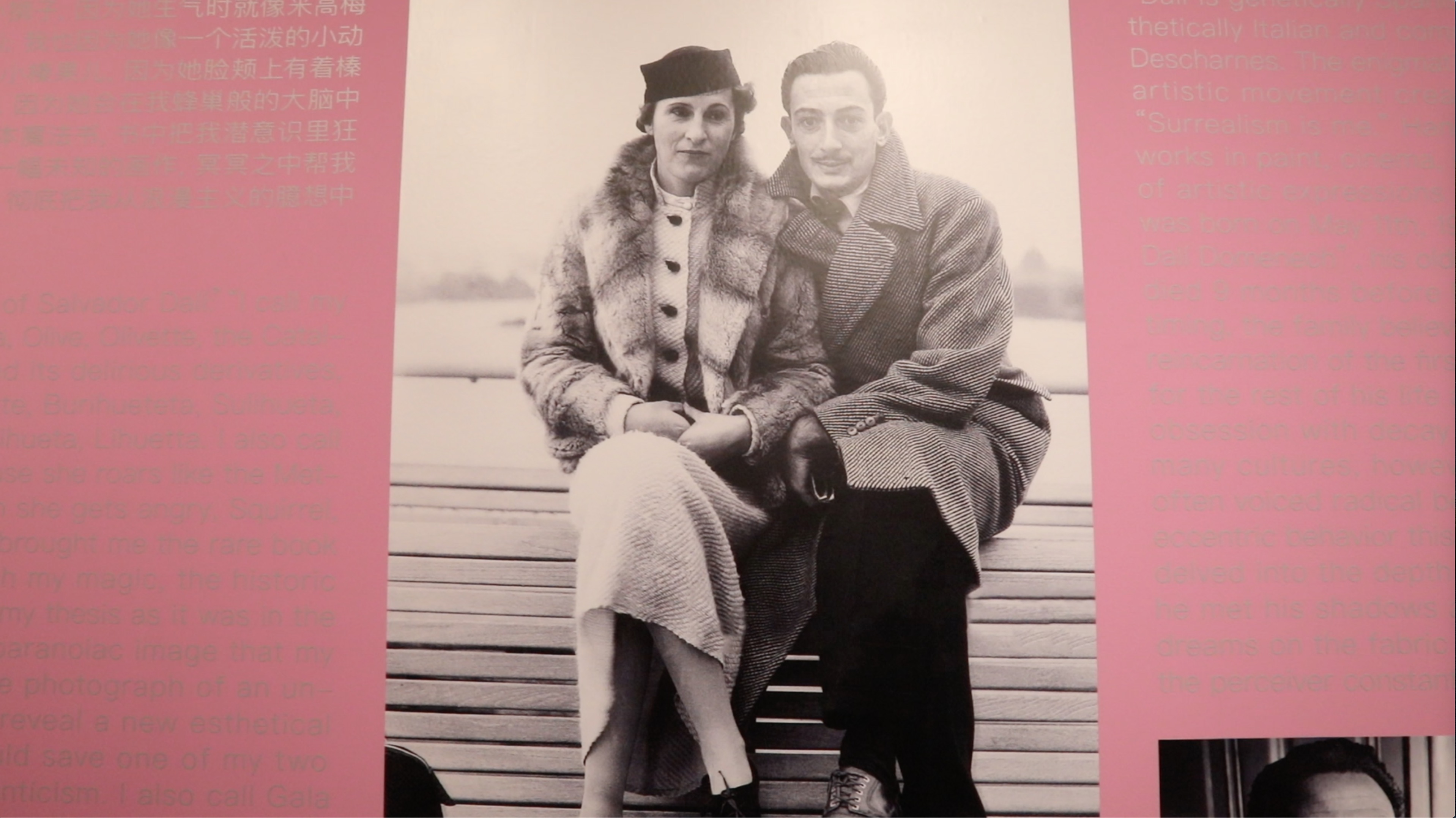 Dali and his wife Gala. /CGTN

Dali and his wife Gala. /CGTN

Surrealism is more than an artistic style – it is a movement, one that's not defined by themes, color palettes, or drawing techniques.

"Salvador Dali, together with many surrealist artists, were influenced by psychologist Sigmund Freud's theory of the unconscious," said Beijing-based artist Sun Xiaokang. 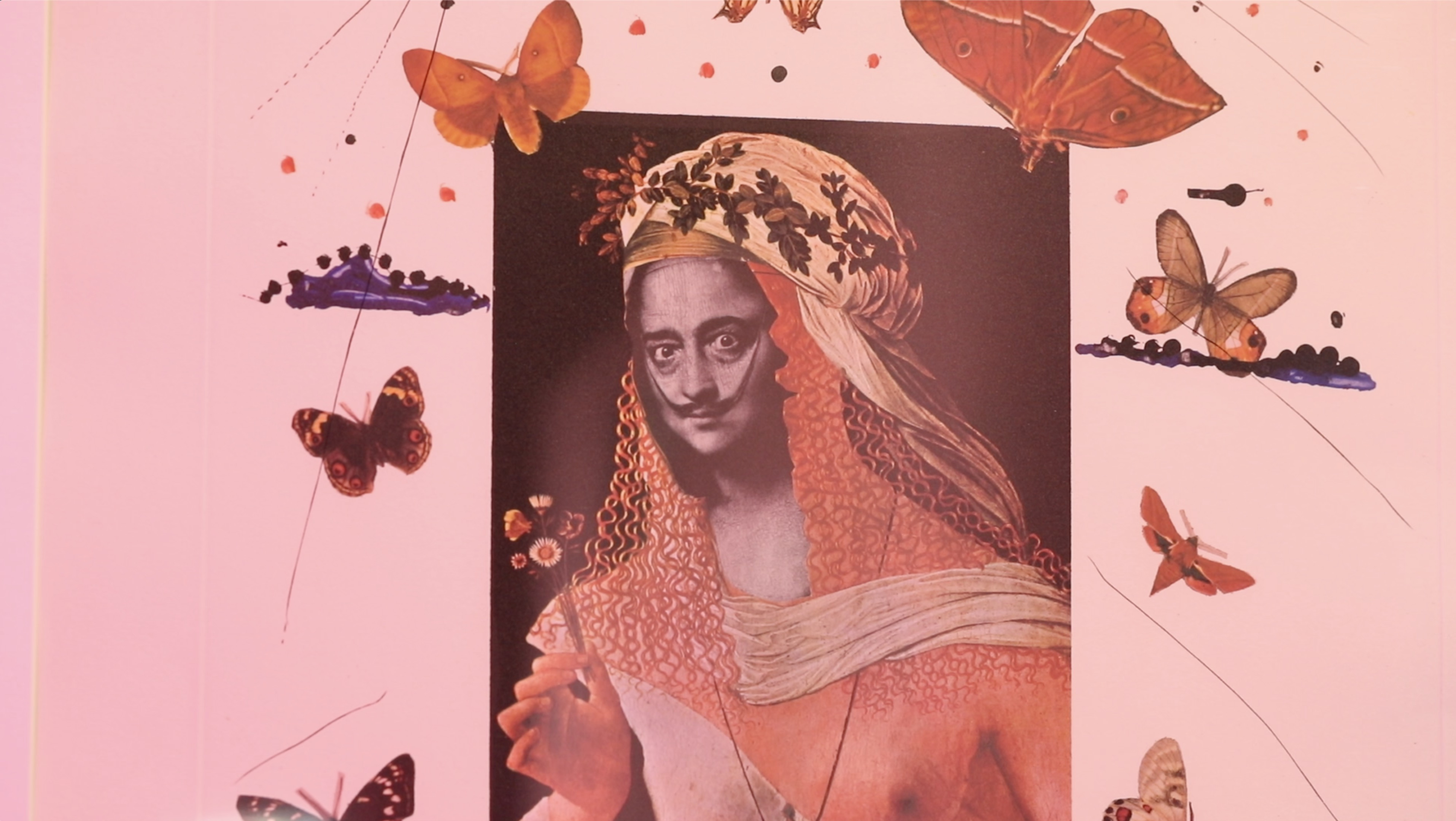 "Dali's works are like creating dreams, which refine the objective reality with subjective and perceptual things, reflecting people's subconscious activities to a certain extent," Sun said. "For example, Dali's exaggeration and deformation of objects in his paintings, such as melting clocks and elongated elephant legs, have become classic images in art history."

A genius or a madman?

"The only difference between a madman and myself is that I am not mad," Dali once said about himself – but the Spaniard's work really challenges that claim, in the most bewilderingly fascinating manner.

In "Picasso: A Ticket to Glory Engraving" (1974), Dali depicts his compatriot's head on a rooster's leg.

Cinderella Von Dungern, who was at the opening ceremony of the exhibition told CGTN, "Rumors said Picasso and Dali are close friends, but if you look at that picture, you can see it is really ironic, and a little bit insulting. So what is the truth?"

She added, "That is what I like about arts. You never know what is the truth, so the artist is actually good at making an assumption and increasing your fantasy. It really gives your imagination a big push." 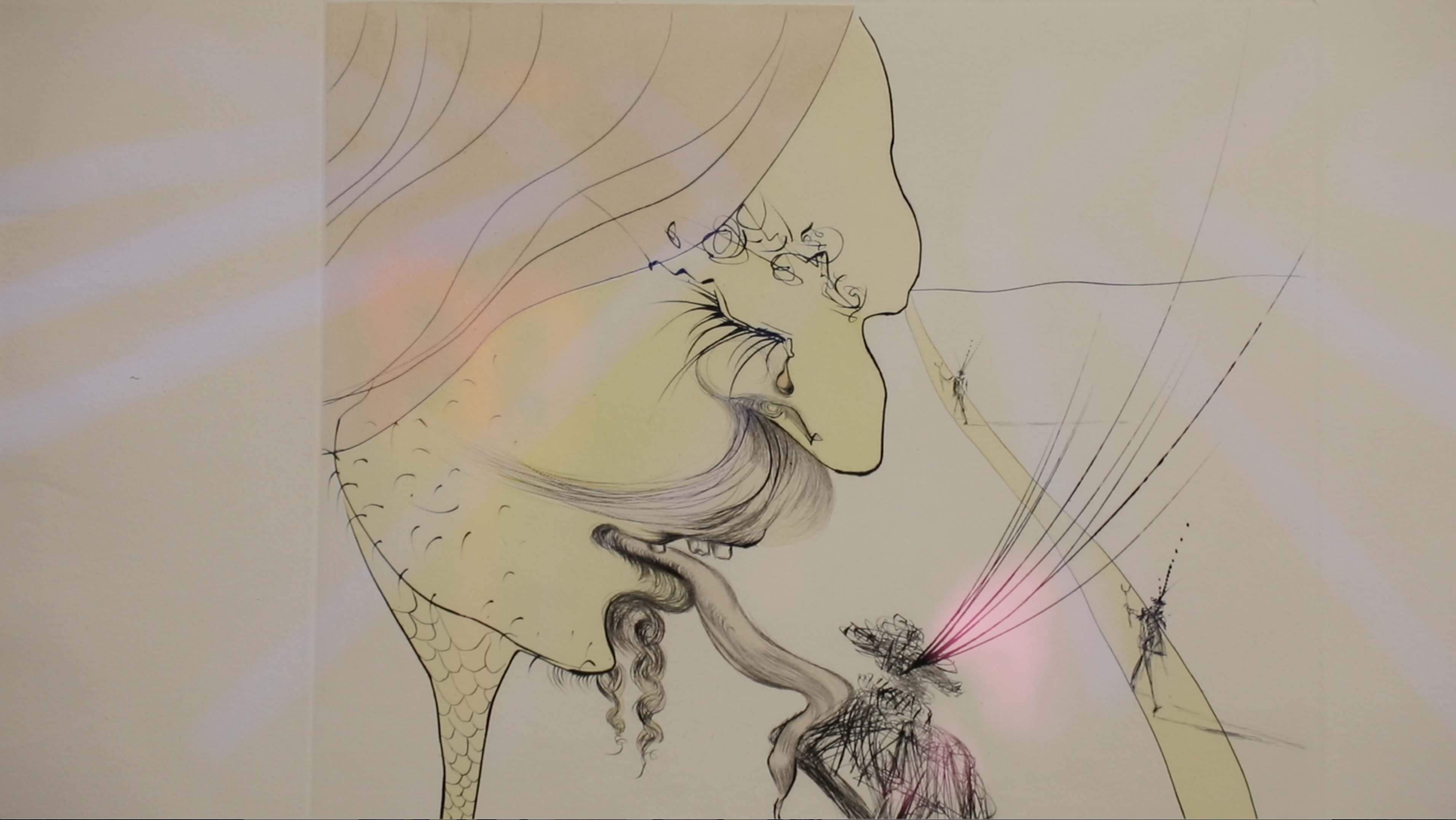 "Picasso: A Ticket to Glory Engraving" by Salvador Dali, 1974. /CGTN

"Picasso: A Ticket to Glory Engraving" by Salvador Dali, 1974. /CGTN

But that might just be the definition of surrealism – fantastic or incongruous imagery or effects in art. As Dungern said, sometimes, it is for people to think what is the clear interpretation and the profound meanings of Dali's artworks.

"Surrealism is destructive, but it destroys only what it considers to be shackles limiting our vision," Dali said, and he never restricted his artistic expressing, unleashing enigmatic but equally enthralling creations on canvas. 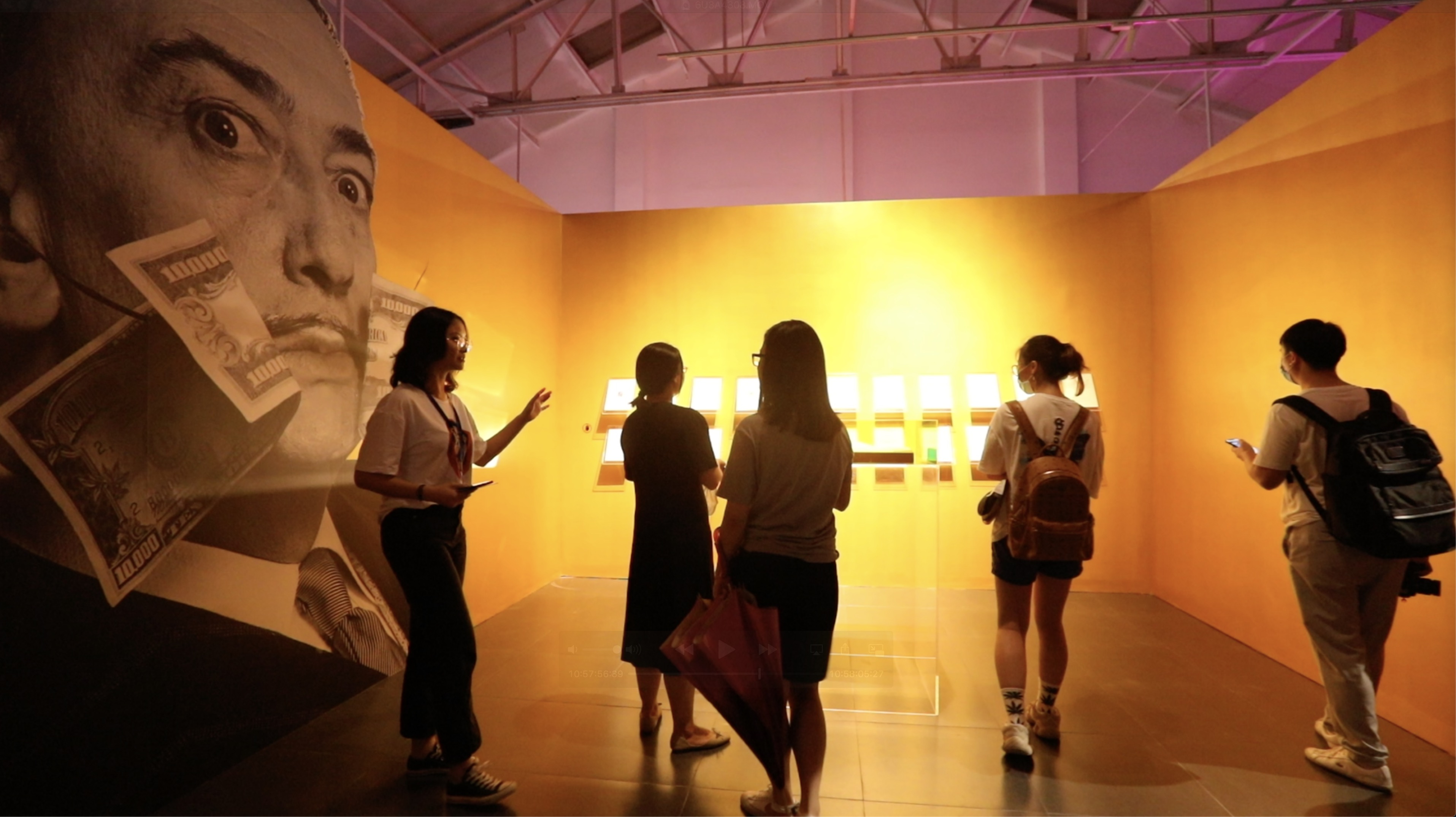 The exhibition also features the most academic works of Dali, titled "Goya's 'Los Caprichos'," which were based on the paintings of Francisco Goya.

Dali's exhibition in Beijing is the continuation of a show in Dubai, bringing the genius work of a controversial figure to Chinese audiences.

"We need to return to the public, and do more for this industry, as well as better serve the society; so that more young people can have aesthetic cognition and see more high-quality things," Zhao said. 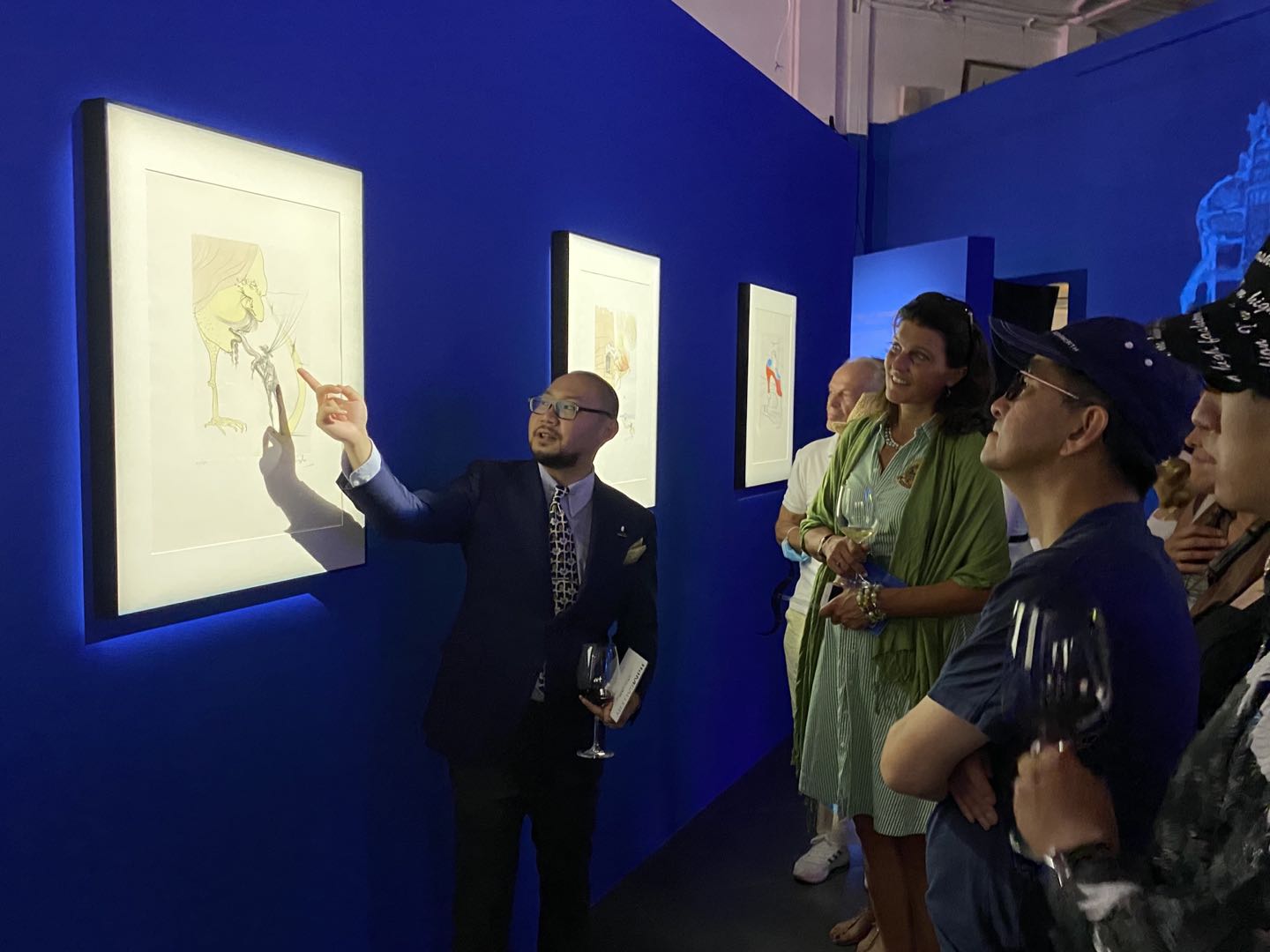 The "Memories of Surrealism" exhibition runs until October 25.

How to get there?