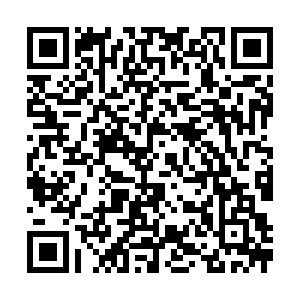 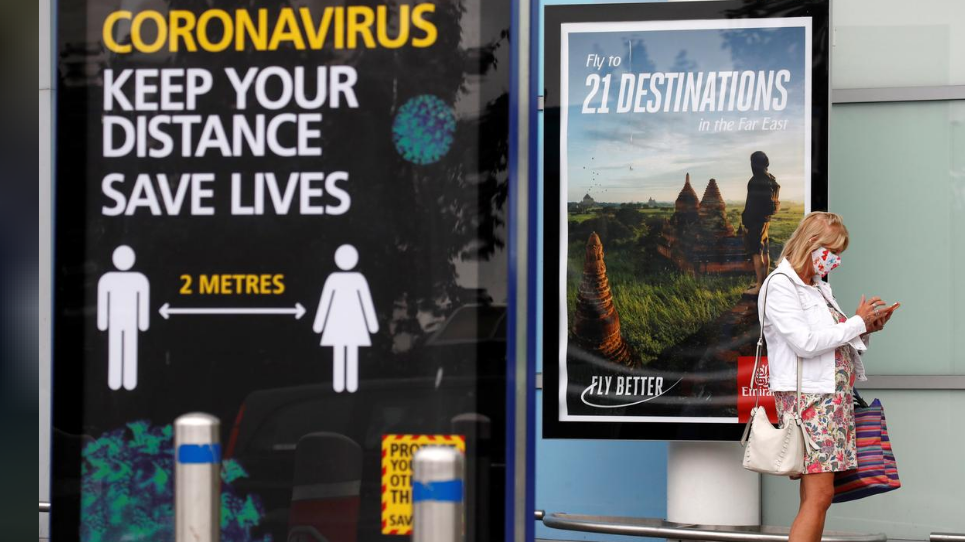 A passenger wearing a protective mask is pictured after arriving at Birmingham Airport following the outbreak of the coronavirus disease (COVID-19) in Birmingham, Britain, July 27, 2020. /Reuters

A passenger wearing a protective mask is pictured after arriving at Birmingham Airport following the outbreak of the coronavirus disease (COVID-19) in Birmingham, Britain, July 27, 2020. /Reuters

The UK government on Monday extended its advice for all but essential travel to mainland Spain to the Canary and Balearic islands, a new blow for Spanish tourism, which relies heavily on British tourists.

"We have considered the overall situation for British nationals travelling to and from the Balearic and Canary islands, including the impact of the requirement to self-isolate on return to the UK, and concluded that we should advise British nationals against all non-essential travel to the whole of Spain," a Foreign Office spokesperson said.

The extension comes two days after UK slapped an abrupt 14-day-quarantine on people traveling from Spain, which has been reportedly shortened to 10 days. According to official data, Britons made up over a fifth of foreign visitors to Spain last year.

The extension has baffled and angered the Spanish government, which said that Britain made a mistake and much of the Mediterranean country had a lower coronavirus infection rate than the UK. The Spanish government said it will bring forward a more targeted approach to the quarantine. 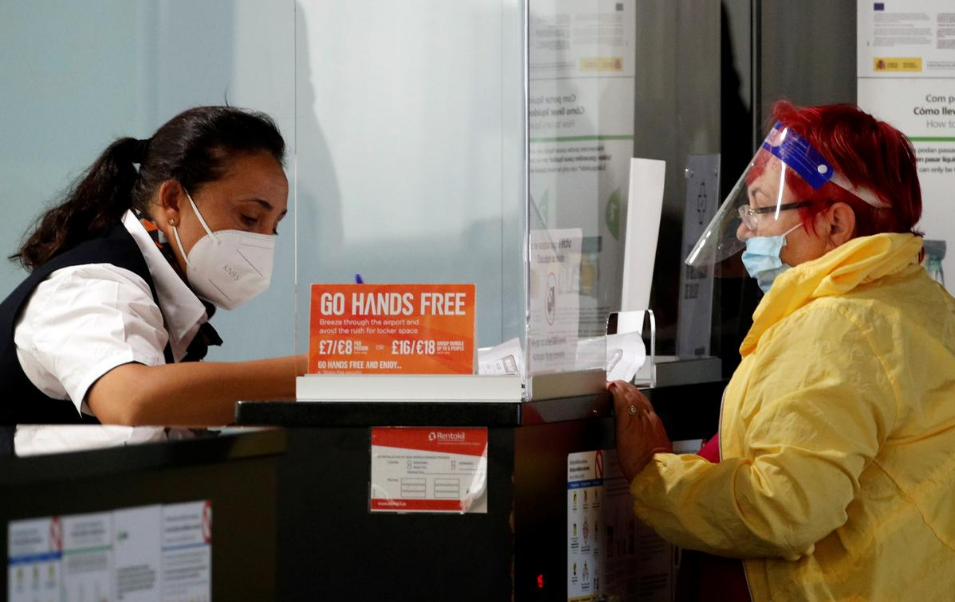 A woman stands at the EasyJet check-in desk at Josep Tarradellas Barcelona-El Prat airport, amid the pandemic, in Barcelona, Spain, July 26, 2020. /Reuters

A woman stands at the EasyJet check-in desk at Josep Tarradellas Barcelona-El Prat airport, amid the pandemic, in Barcelona, Spain, July 26, 2020. /Reuters

"The error, in my judgement, and hence the lack of alignment of the United Kingdom's response, is based on considering the cumulative incidence of (the virus in) the entire country," Spanish Prime Minister Pedro Sanchez said in an interview with Telecinco television on Monday.

The rebound in coronavirus cases is focused in two regions, Catalonia and Aragon, he said, adding: "In most of Spain, the incidence (of the disease) is very much inferior to even the numbers registered in the United Kingdom."

According to Reyes Maroto, Spain's tourism minister, Spain was proving epidemiological updates in each of Spain's 17 regions to the UK, adding coronavirus cases in six of these regions are currently less than in the UK.

Airline lobby groups in UK, which have already seen huge loss of revenues in the industry due to the lockdown measures, are seeking to persuade the government to change its decision, calling for "a more targeted, regional approach where quarantine could apply only to affected regions of a country."

However, Downing Street has stated that it will not change its travel advice regarding the Spanish islands.

"Unfortunately, no travel is risk-free during this pandemic, and disruption is possible, and so anyone travelling abroad should be aware that our travel advice and exemptions list are under constant review as we monitor the international situation," a spokesman said.