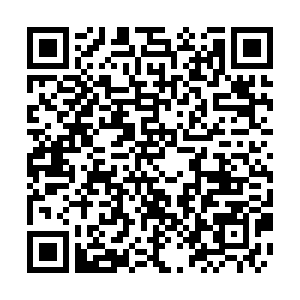 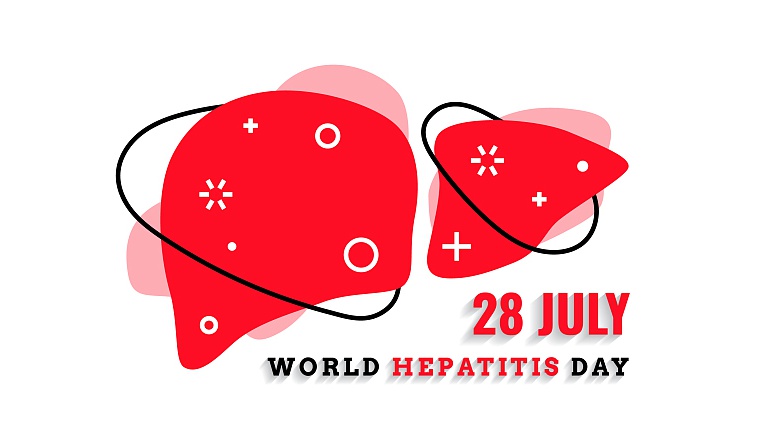 The proportion of hepatitis B infections in children under five years old reduced to under 1 percent in 2019, compared to 5 percent in the period between the 1980s and the early 2000s, an era without a vaccine, according to the World Health Organization (WHO) on Monday.

This marks the target's achievement to control the infection rate of hepatitis B virus (HBV) in children under five years of age below 1 percent by 2020, as set out in the Sustainable Development Goals. 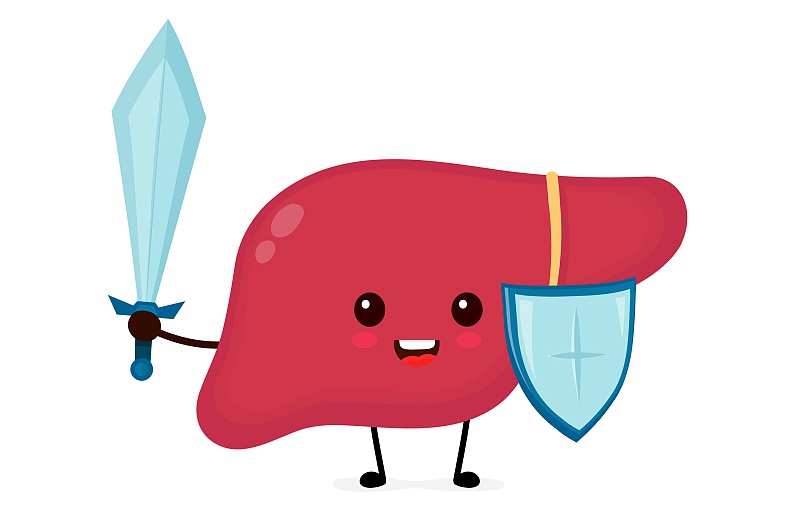 There are five main types of hepatitis virus, namely, A, B, C, D and E. Hepatitis B and C are the most common cause of death, claiming 1.4 million lives each year. Over 250 million people are living with chronic HBV infection, which attacks the liver and causes 900,000 deaths each year, said the WHO.

Tuesday marks World Hepatitis Day. With the theme of "Hepatitis-free future," this year focuses on the prevention of HBV among mothers and newborns, as Hepatitis B is most commonly transmitted from mother to child during birth and delivery, as well as through contact with blood or other body fluids, WHO said.

"Preventing mother-to-child transmission of hepatitis B is the most important strategy for controlling the disease and saving lives," said Director-General Tedros Adhanom Ghebreyesus.

Vaccination is the most effective means of preventing and controlling hepatitis A, B and E, according to Chang Jile, head of the disease control bureau at the National Health Commission.

Infants are an especially vulnerable group to HBV infection but can be protected via the birth dose vaccine, which refers to a first dose, preferably within 24 hours, and at least two additional doses later.

Thanks to the support from Gavi, the Vaccine Alliance, great achievements have been made in the global promotion of hepatitis B vaccination over the last two decades.

"In 2019, coverage of three doses of the hepatitis B vaccine during childhood reached 85 percent worldwide, up from around 30 percent in 2000," said WHO.

Besides vaccination, the agency also put forward other ways to protect children from the disease, including testing pregnant women, provision of antiviral prophylaxis to those who need it, and maintaining and expanding access to hepatitis B immunization.

However, progress is also being hampered by low coverage of the hepatitis B vaccine in some regions, particularly in sub-Saharan Africa, where many children still miss out on the all-important vaccine dose at birth, as Dr. Tedros pointed out.

"Even in the midst of the COVID-19 pandemic, we must ensure that mothers and newborns have access to life-saving services, including hepatitis B vaccinations," he said.

China has also made achievements in controlling hepatitis B. The prevalence of hepatitis B surface antigen in children aged between one and four stood at 0.32 percent in 2014, achieving the WHO's goal of reducing that figure to below one percent ahead of schedule, said Chang.