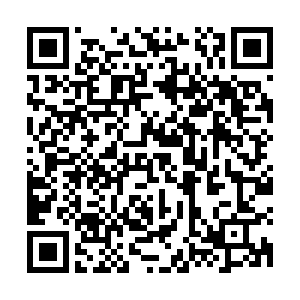 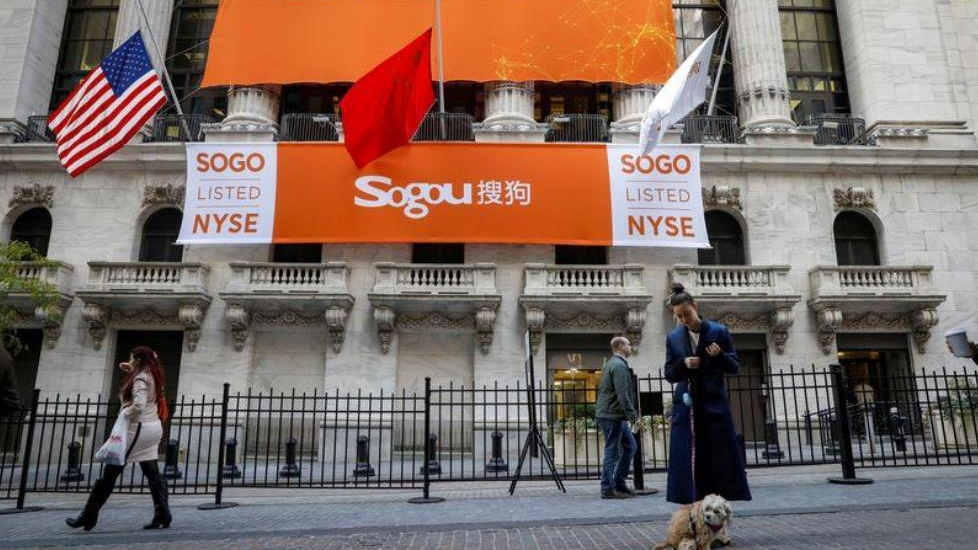 China's Sogou Inc. said on Monday shareholder Tencent Holdings has made a preliminary offer to buy the rest of the web search firm it did not already control, in a deal that valued the company at about 3.5 billion U.S. dollars.

Tencent, which beneficially owns about 39.2 percent of the total issued and outstanding shares of search giant Sogou, has offered 9 U.S. dollars per share in cash, a premium of 56.5 percent to the last close of Sogou's U.S.-listed stock.

The company was founded in 2005 by Sohu.com Inc. and generates revenue mainly through search advertising services. Its Chinese rivals include Baidu Inc. and Alibaba's UCWeb.

Tencent intends to finance the transaction with cash on hand and has won the backing of Sohu CEO Charles Zhang, who owns about 6.4 percent of Sogou, the Chinese tech giant said in a letter addressed to the target's board.

A special committee of the board, composed solely of independent directors, will consider the proposal, Sogou said.