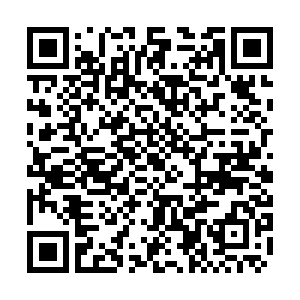 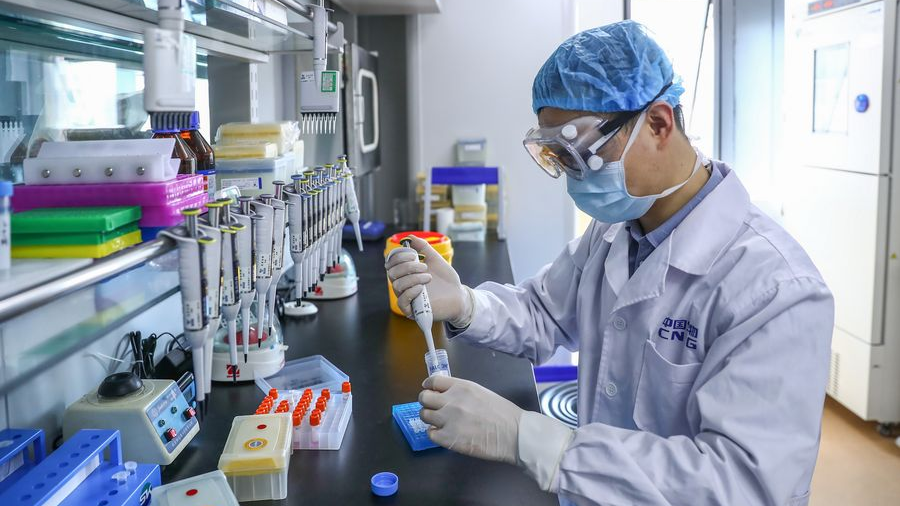 BBC Documentary show Panorama on July 27 night aired an episode titled "China's coronavirus cover-up" placing emphasis on the narrative that Beijing is politically responsible for the COVID-19 outbreak by "withholding essential information" for a period of one week, "playing down the risks of the virus" "denying human-to-human transmission was taking place" and "cleaning the crime scene" of the Huanan Seafood Market where the first cluster emerged.

Writing in a preliminary Guardian article on the eve of broadcasting, reporter Carrie Gracie accused China of "rewriting the facts about COVID-19 to suit its own narrative."

This is a fanciful narrative, and it is otherwise typical of a BBC show which has a longstanding reputation for mixing journalism and entertainment to receive primetime evening television viewers.

This has an obvious impact on its impartiality and balanced portrayal of the facts. As the broadcaster itself was forced to admit just last week, the show breached its own editorial standards on an episode which covered the British government's response to the COVID-19, where it failed to highlight "the political ties of a doctor interviewed as part of a Panorama report on NHS personal protective equipment." The show typically involves utilizing insinuation, fear and sensationalism to sugarcoat the points it makes.

Of course, its representation of the facts about the early COVID-19 outbreak is strongly orientated towards a "blame China" conclusion amongst those who watched it.

First of all, this "early evidence of human-to-human transmission" is thrown about a lot, but this is more of a narrative-induced talking point than an objective analysis of all the facts. The COVID-19 is a completely new disease; it has been long established since that many of its cases have been asymptomatic or even mild, making it quite difficult to distinguish it as something unique; it also has been shown to have a long incubation period before it emerges, something which inevitably produces a delay in the response as well as a broader view of how it is transmitted. 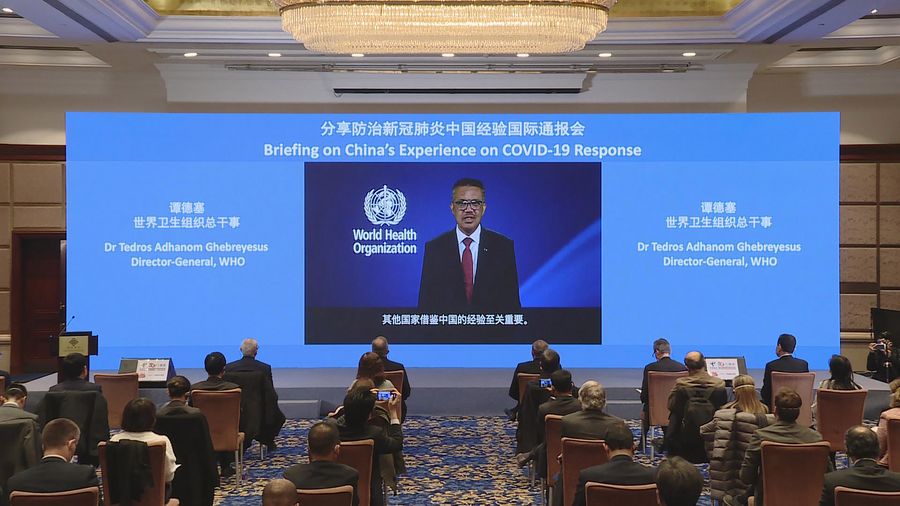 World Health Organization (WHO) Director-General Tedros Adhanom Ghebreyesus gives a speech via video during a virtual Briefing on China's Experience on COVID-19 Response in Beijing, capital of China, March 12, 2020. /Xinhua

World Health Organization (WHO) Director-General Tedros Adhanom Ghebreyesus gives a speech via video during a virtual Briefing on China's Experience on COVID-19 Response in Beijing, capital of China, March 12, 2020. /Xinhua

Medical professionals picked up that something was wrong in late December, as the South China Morning Post reported, interviews "from the medical community suggest Chinese doctors only realized they were dealing with a new disease in late December" due to its unclear nature, and thus there was no immediate consensus it was a "new variation of SARS," but when it became clear that something was not right, medical reports began to circulate in Wuhan by December 27 (the doctors who done so were not "silenced") and the WHO was informed only four days later of a form of "atypical pneumonia." Herein the authorities began to respond.

The delay is not as excessive or huge as the show and other critical sources continue to make it to be. The WHO stated investigations were underway by January 4, and declared it to be a novel COVID-19 on January 10.

In the meantime, whilst human-to-human transmission (owing to the circumstances above of incubation and asymptomatic) was not immediately clear as a sustained phenomenon, it was never as according to the popular narrative, denied.

As the WHO stated on January 14, "From the information that we have it is possible that there is limited human-to-human transmission, potentially among families, but it is very clear right now that we have no sustained human-to-human transmission." The key word here is "sustained," which is often omitted from most reports covering the outbreak, including BBC Panorama. At this point in the outbreak with only a small cluster of cases and an unclear scope of knowledge, it was not clear what it was.

In this case, the show omits crucial information and details for the upkeep of popular narrative, amplified by the show's commitment to entertainment above education.

The time which China responded to the virus ultimately proved to be faster, despite less favorable starting circumstances and no hindsight, than that which Western countries did and for significantly longer durations.

As even the reporter behind the show noted in the Guardian, "China's response time has been much faster than during the SARS outbreak 17 years ago." As her op-ed further noted, China's government advisor Professor Li Lanjuan stated "To announce its contagiousness, if it is not yet confirmed, would cause public panic. Therefore we must be responsible to the public, and ascertain the facts first."

Thus when looking at the details, critics of China's early COVID-19 handling continually fail to give scope to the specific lack of hindsight and scientific details in that given time period. The country was certainly cautious in publicizing early events, perhaps too cautious, yet there is a body of evidence to make the point that it did not whitewash the COVID-19 and to argue those who were handling it knew everything about it, was wrong.