The challenges of the post-pandemic agenda
Jean Pisani-Ferry 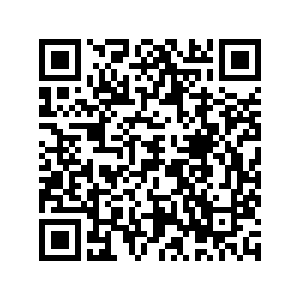 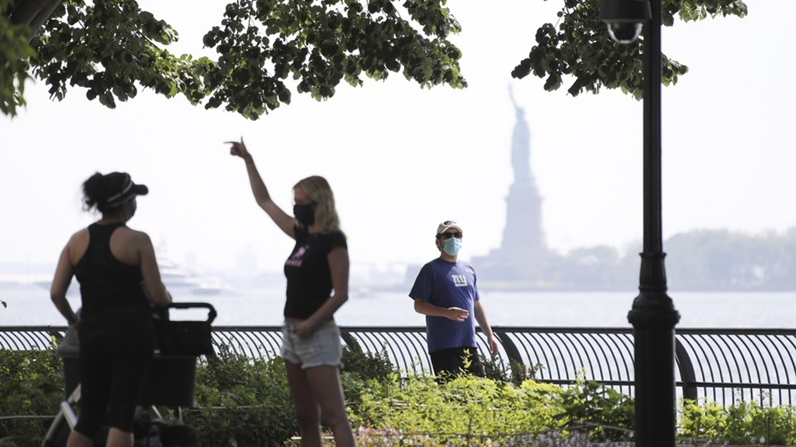 Editor's note: Jean Pisani-Ferry is a senior fellow at Brussels-based think tank Bruegel and a senior non-resident fellow at the Peterson Institute for International Economics, holds the Tommaso Padoa-Schioppa chair at the European University Institute. The article reflects the author's opinions, and not necessarily the views of CGTN.

There is a growing possibility that the COVID-19 crisis will mark the end of the growth model born four decades ago with the Reagan-Thatcher revolution, China's embrace of capitalism, and the demise of the Soviet Union. The pandemic has highlighted the vulnerability of human societies and fortified support for urgent climate action. And it has strengthened governments' hand, eroded already-shaky support for globalization, and triggered a reappraisal of the social value of mundane tasks. The small government, free-market template suddenly looks terribly outdated.

History suggests that transitions between phases of capitalist development can be harsh and uncertain. The postwar growth model took shape only after the Marshall Plan catalyzed its emergence. And the transition from the stag flationary 1970s to the market-dominated growth model took a decade. The years ahead will most likely be tough ones.

The challenge is not only one of uncertainty. It is also that the emergence of a new coherence usually requires something or someone to give way. In the late 1940s, European rent-seekers gave way to the forces of modernization. And in the 1980s, organized labor gave way to financial capitalism. The same will be true this time, because the coherence among the emerging priorities is all but obvious.

Start with climate change. Although the transition to carbon neutrality is probably the only way to preserve our well-being, it is bound to unsettle the lifestyle of households accustomed to driving SUVs or relying on outdated heating systems.

A stark reminder of the social consequences of carbon taxes was recently provided by the French Yellow Vests uprising. While these taxes were ill-designed and regressive, the problem runs deeper: as the green transition entails replacing "brown" capital with "green" capital, it will require additional investment – conservatively estimated to be 1 percent of GDP per year in the coming decades – in more efficient industrial systems, buildings, and vehicles. Keeping public consumption and net exports constant, this will translate into a decline in private consumption of one percent of GDP – or roughly a two percent decline in level.

Next comes less reliance on global markets for essential supplies. China's participation in the global economy has benefited consumers massively. As Robert Feenstra of the University of California, Davis and his colleagues have shown, China's entry into the World Trade Organization in 2001 lowered U.S. manufacturing prices by one percent per year – a 0.3 percent gain in purchasing power. Using a different methodology, Lionel Fontagné and Charlotte Emlinger of CEPII (Paris) have found that by 2010, imports from low-wage countries had made the median French household eight percent richer. By now, the boon to consumers could have reached 10 percent in Europe and the U.S.

How much would higher economic autonomy cost? Let us assume that it would imply giving up one-fourth of an eight percent gain from globalization. This would cut real consumption by another two percent. 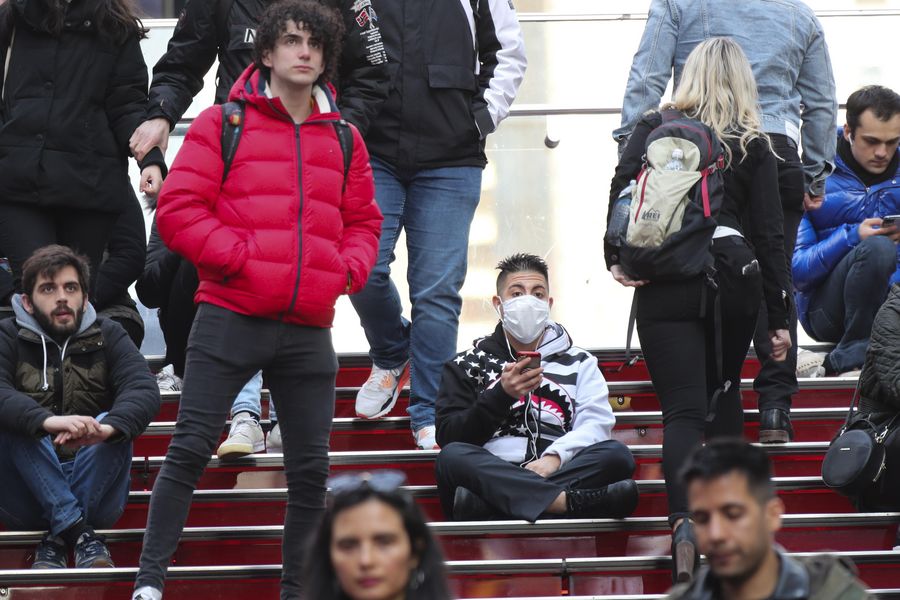 But there is more: projections by the International Monetary Fund and the OECD indicate that by 2021, the GDP share of public debt in advanced economies will have increased by at least 20 percentage points. In a zero-interest-rate environment, most countries can afford this, but after the pandemic is over, governments will have to start reducing their debt ratios in order to create the necessary fiscal space to confront the potential recurrence of disruptive shocks.

Assume, conservatively again, that half of the increase is reversed over ten years through taxes on households. This would imply another one percent-of-GDP cut in income and, other things being equal, another two percent consumption drop. In total, this would lower the decade's annual consumption growth by 0.6 percent.

Real income, however, is not expected to increase by much more. As a comprehensive World Bank study recently emphasized, annual productivity gains – the engine of economic growth – have stalled globally since the 2008 financial crisis, with annual increases below one percent per year in advanced economies. Stagnant productivity, if it continues, will, along with demographic aging, leave no room for increasing individual household consumption over a ten-year period.

The public-health crisis, however, has triggered a renewed awareness of the importance of the mundane tasks many workers perform. In most advanced societies, it is believed – at least for now – that the income of these workers should better reflect their contribution to the common good. It would be odd to tell them that the best they can hope for in the coming decade is to keep their income constant.

So, who and what will give in? Implicitly or explicitly, this debate will probably dominate policy discussions in the years to come. For sure, the likes of U.S. President Donald Trump will claim that sovereignty and consumption growth take precedence over climate preservation and debt. Those who think differently will have to find a way out of what looks like an incoherent set of objectives.

To that end, efficiency will have to be given high priority. This implies fostering productivity, rather than dreaming of de-growth; emphasizing an economic approach to the green transition, rather than wasting resources in ill-chosen decarburization investments; and defining precisely what economic security entails, rather than aiming at a restoring of production for which developed countries have no comparative advantage.

By itself, however, efficiency will not suffice to overcome the challenges that have emerged. The new aims – the preservation of public goods, economic security, and inclusion – will need to take center stage, relegating shareholder value to the second rank. And instead of regarding growth as the ultimate solution to inequality, advanced economies will need to tackle distributional issues head on. It is to be hoped that they will be spared the convulsions that often accompany structural and policy changes of such magnitude.