The world is unprepared for a new Cold War, as Duterte's State of the Nation Address shows
Bradley Blankenship 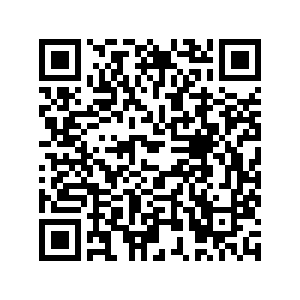 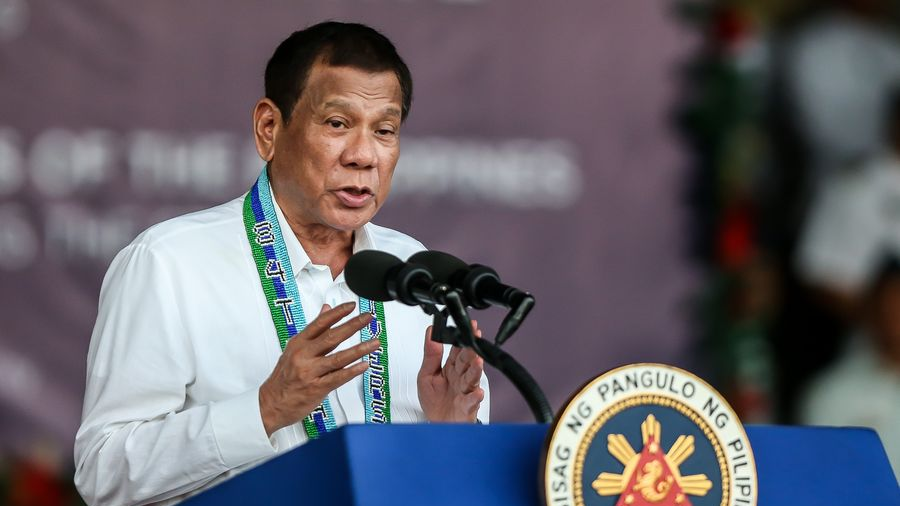 On July 27, Philippine President Rodrigo Duterte said in a State of the Nation Address that he had "no choice" but to treat issues in the South China Sea as diplomatic issues because the alternative would be a war with China.

Duterte's comments come two weeks after Washington announced its escalations in the region, calling China's claims in the sea "unlawful" and carrying out military drills in a show of force against Beijing.

His refusal to acquiesce to Washington's pressure – something being felt by American allies all over the world – shows again how little the rest of the world is prepared to follow the U.S. into disaster.

Given the current context, with Washington looking for every possible ally to pressure China, if Duterte and his government would have liked to receive support for a military pushback, certainly in this case they would receive the blessing of the administration of U.S. President Donald Trump. But, while the Philippines has renewed calls for compliance with a 2016 United Nations Court of Arbitration decision that invalidated Beijing's claims in the region, Manila has maintained that it will not push the issue.

"Alam mo (you know), unless we are prepared to go to war, I would suggest that we better just call off and treat this, I said, with diplomatic endeavors," Duterte said off script, echoing remarks made last week by Foreign Affairs Secretary Teodoro Locsin Jr.

This was not a masked plea for military support from the U.S. – far from it.

Later in Duterte's speech, he said that he had recently been in contact with Chinese President Xi Jinping over access to a vaccine for COVID-19 if and when China should develop it. This was something discussed by both leaders last month, as well. It's clear that having a mutual interest in solving the coronavirus pandemic – something that is no doubt a more pressing matter than the South China Sea for Duterte – makes the incentive against war obvious.

The fact, also, that the two heads of state maintain such high levels of communication is an important factor in this mediation and shows China's willingness to de-escalate.

Juxtapose this with the position of the U.S., whose head diplomat, Secretary of State Mike Pompeo last week laid out clear intentions to overthrow the Chinese government.

Speaking at the Presidential Library of disgraced former president, Richard Nixon, Pompeo said that China must "change," though he was both nervous and vague in his delivery. 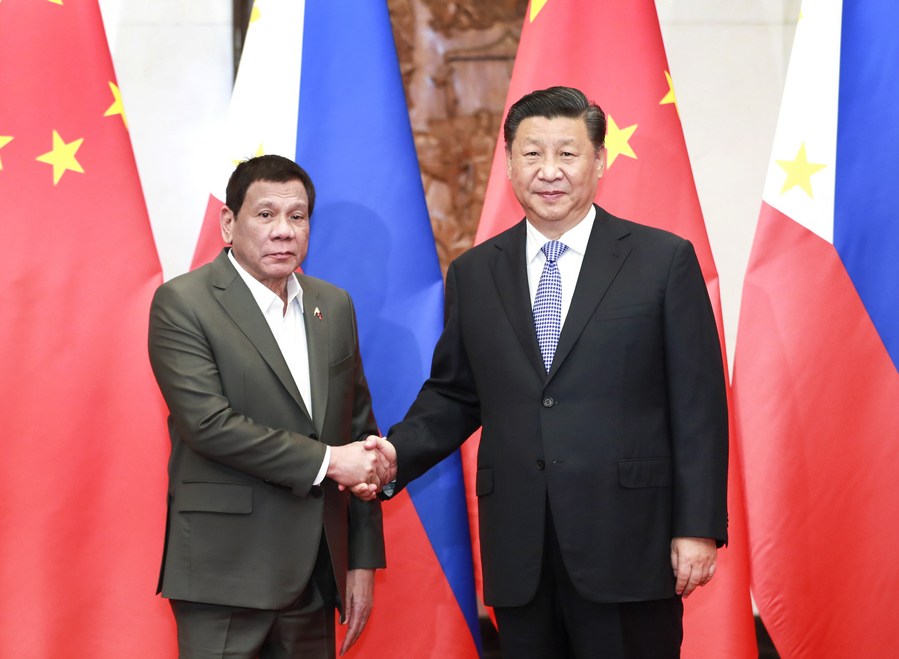 According to Pompeo, allies all over the world are doing their part to contain China alongside the declining United States. This is hardly true.

Take the European Union (EU), which Pompeo claims is playing ball in America's new Cold War. Just over a week ago, the EU bloc adopted its first major bilateral trade agreement with China and is poised to finish a major deal – the EU-China Comprehensive Agreement on Investment (CAI) – by the end of this year.

Pompeo named the Indo-Pacific region as a very important strategic point for the U.S. and its allies to pressure China, and indeed the Philippines unwillingness to join shows how shaky this is likely to be.

The Non-Aligned Movement (NAM, which is made up of countries that comprise most of the entire world's population), in its declaration during an online summit in May, reiterated positions that directly contradict Washington's recent actions. Some of these key positions include supporting multilateralism, pleading "full support" to the World Health Organization (WHO), condemning "unilateral coercive measures" against sovereign nations and calling on global solidarity – all positions antithetical to Washington's foreign policy endeavors.

Indeed, now more than ever shows how hollow and devoid of any values Washington truly is. The country is in a state of complete chaos as the coronavirus fails to relent, leaving nearly 150,000 dead, tens of millions without access to health insurance, tens of millions of others facing eviction and tens of millions more jobless and desperate.

On top of this, protests triggered by yet another senseless killing of an unarmed black American by a white police officer – no doubt compounded by the problems brought on by the sham U.S. economy and the coronavirus – have been raging for over a month.

Instead of managing these very serious problems, the Trump administration has scapegoated China and lost all credibility as a result. Whether this latest series of provocations against China are indeed for a political diversion or an honest commitment to a failed ideological project, the reason is irrelevant to the gravity of Washington's provocations.

What's clear, given this reality, is that the rest of the world is unprepared to follow such a senseless path.