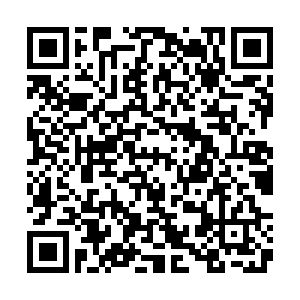 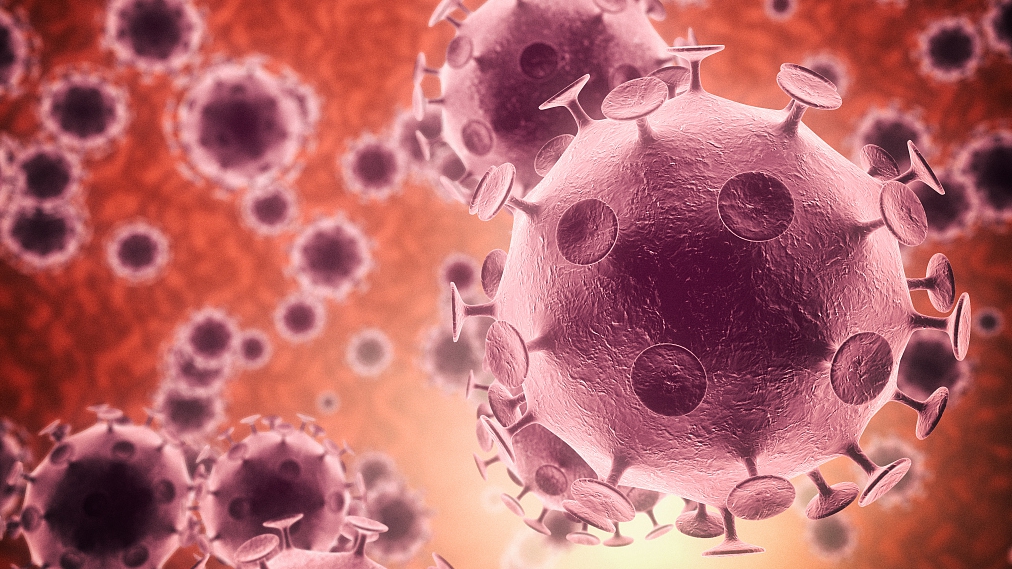 A gene that helps the spread of SARS-CoV-2, the virus that causes COVID-19, in humans "appears to reduce the infectivity of a similar bat virus," the South China Morning Post has reported, citing a new U.S. government study.

According to the report, Dr. Tony Wang and colleagues at the U.S. Food and Drug Administration's vector-borne viral diseases laboratory in Maryland gave raTG13, the closest known relative to SARS-CoV-2, a spike similar to that of SARS-CoV-2. Spikes are proteins that bind the virus to a host cell.

"The most striking finding of this study is that insertion of PRRA into the raTG13 spike protein altered the ability of relevant pseudovirus to utilize ACE2 of three species to gain entry," the researchers said in their paper published as a pre-print on the website BioRxiv.

"Structural and biochemical studies have suggested that SARS-CoV-2 may have been well adapted in humans before the outbreak in Wuhan, China," they added in the paper.

A conspiracy theory widely promoted by U.S. President Donald Trump is that the novel coronavirus escaped from the Wuhan Institute of Virology (WIV), which studies the raTG13 virus.

The new study "may cast doubt on a theory that the virus originated in a Chinese laboratory," the South China Morning Post reported.

Shi Zhengli, a Chinese virologist at WIV, who has been studying viruses over the past 15 years and identified dozens of deadly SARS-like viruses in bat caves, said in a recent interview with the Science Magazine that the lab has identified hundreds of bat viruses over the years, but nothing close to SARS-CoV-2.

She noted that the differences in the sequences of both SARS-CoV-2 and raTG13 suggest they diverged from a common ancestor somewhere between 20 and 70 years ago. Besides, her lab never cultured RaTG13, making an accident far less likely, she added.

To Science Magazine, the Chinese expert quoted Professor Edward Holmes, an expert in virus evolution at the University of Sydney, who said "RaTG13 evolving into SARS-CoV-2 in nature is only theoretically possible." He added in this quote to U.S. news site "VOX" that the genomes of raTG13 carried by bats and SARS-CoV-2 differ in 1,177 nucleotide positions and it would have taken a very long time to accumulate sufficient numbers of mutations through natural evolution.

"The probability is extremely tiny that the mutations occurred exactly in these 1,100-plus positions to be identical to SARS-CoV-2," said the professor.

(With input from Xinhua; cover image via CFP)