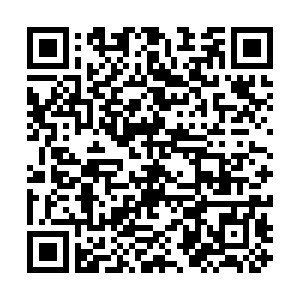 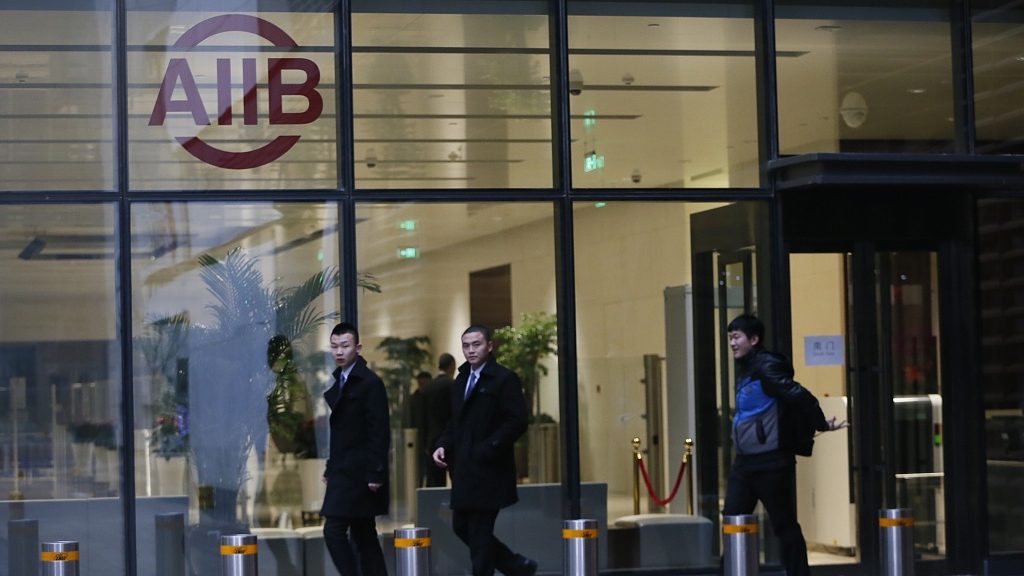 This year's meeting was held amid a health crisis around the world and rising China-U.S. tensions. Talking about what the mood is like and what is the focus of the agenda, Alexander mentioned that a very important discussion held by the board of governors was about the importance of AI playing a significant role in supporting members in the pandemic.

The AIIB has created a COVID-19 Crisis Recovery Facility to support its members in their efforts to alleviate financial and public health pressure created by the pandemic. The facility was established in April and will offer financial support until October 2021. About 5 to 10 billion U.S. dollars will be given to public and private entities affected by the pandemic. The facility has approved 16 projects, releasing almost 6 billion U.S. dollars, benefiting 12 members, including China, Pakistan, Kazakhstan and India.

"There are many projects already that we finance from our 10 billion dollars of Crisis Recovery Facility, including health investments, supporting the budgets of governments that are under pressure, liquidity support for banks and financial institutions," Alexander added.

"So as much as AIIB can do, I think there was also a very strong emphasis in the discussion on the importance of multilateralism. It's on the importance of different countries working together through international institutions like AIIB, and those institutions themselves working together to ensure a coordinated international response. It's vitally important at a time of crisis that's international cooperation is able to function effectively," Alexander further elaborated.

"What we find in the AIIB is that our members join this bank because they share a common objective, which is to invest in infrastructure to support the sustainable economic development of Asia," Alexander noted.

During the Fifth Annual Meeting, Jin Liqun was re-elected to a second term as the president of the AIIB by the bank's Board of Governors. Alexander quoted that Jin has emphasized the importance to continue to build on the strong platform of multilateral cooperation of the investments that have already been made.

"The strategic focus is on supporting sustainable development, especially green development, to tackle climate change, support connectivity in Asia, and promote digital investments. It's particularly important to mobilize private sector investment to support the development of Asian infrastructure, which is vital to raising living standards and supporting a strong recovery from this terrible crisis that we're experiencing at the moment," Alexander said.

Chinese President Xi Jinping delivered a speech at Tuesday's telemeeting, as he called for making the AIIB a new platform that promotes development for all its members and facilitates the building of a community with a shared future for mankind.

Talking about the biggest take away from President Xi's speech, Alexander said these remarks will be widely welcomed by the AIIB members.

"I think President Xi underscored China's support for the AIIB as a multilateral institution with very high international standards in how we organize our projects and our governance," Alexander added.

Alexander also noted that what President Xi sees is shared by all of AIIB's members: "AIIB has an important role to support sustainable economic development in Asia, which is especially important during the COVID-19 pandemic and in the recovery phase afterward. I think his emphasis on those issues will be widely welcomed by all of the AIIB members around the world."

AIIB was proposed by President Xi in late 2013 and officially launched in early 2016. The bank currently has 103 member states, with the new inclusion of the West African country Liberia, covering all continents except Antarctica.

Most of the states are developing countries. Over 80 projects have been approved by the AIIB since 2016. The total investment of the financing institution has surpassed 19 billion dollars so far. Most of the money has gone into 5 areas including energy, transportation, finance, water conservancy and urban construction.

Crisis recovery, green and sustainable development are key for next year's plan

AIIB has seen growing membership around the world and rising quality of cooperation in the past few years, as it just announced that West African country Liberia was approved as a new member, taking the bank's total approved membership to 103 members from all corners of the world.

The bank said the increase in the number of African members demonstrates the AIIB's deep understanding of multilateralism and its ability to face challenges. So far 19 African countries have become approved members of AIIB.

Talking about what can be expected from next year's plans, Alexander responded with hope as he expects AIIB to continue to grow stronger and build itself as a new institution.

"The bank will stick to a strong focus both on supporting our members in the investments to help recover from the economic consequences of the pandemic," Alexander noted.

Another focus he emphasized is green development. "The AIIB was founded just after the Paris agreement was signed. We see a major role for our bank in supporting our members to deliver on those commitments, to make infrastructure investments that help to reduce C02 emissions, and therefore to tackle climate change. So I think crisis recovery and green and sustainable development are the very two areas you can expect to see strong action from the AIIB in the coming year."