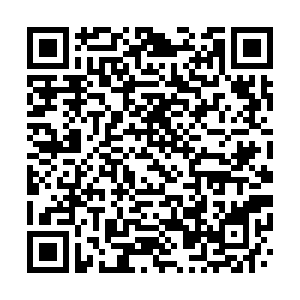 China on Wednesday expressed its strong dissatisfaction and firm opposition to smears against China on a series of issues by the U.S. and Australia, and has lodged solemn representations with them, Wang Wenbin, a spokesperson for Chinese Foreign Ministry said at a press briefing. 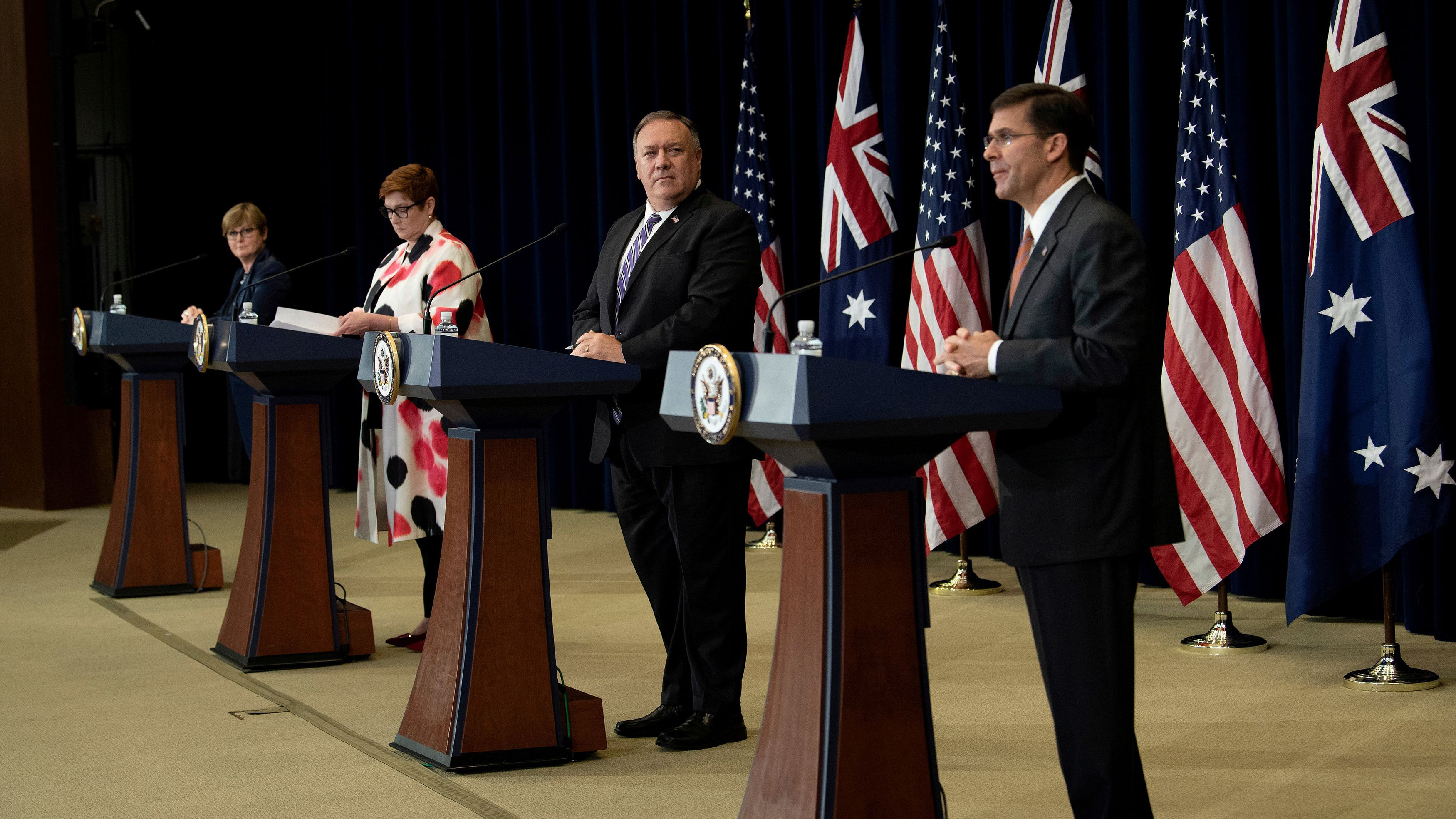 China has lodged solemn representation to the U.S. and Australia, said Wang, urging them to handle related issues with a proper attitude.

We urge the U.S. and Australia to stop interfering in China's internal affairs and stop actions that harm China's interests, said Wang, hoping the two countries can create favorable conditions for the development of their bilateral ties with China and contribute more to regional peace, stability and development.

A spokesperson at the Chinese Embassy in Australia on Wednesday also firmly rejected and opposed the unfounded accusations and attacks against China on issues related to Hong Kong, Xinjiang and the South China Sea made in the recent Joint Statement of Australia-U.S. Ministerial Consultations.

"Their assertions, in disregard of basic facts, violated international law and basic norms governing international relations and grossly interfered in China's internal affairs," the spokesperson said in a statement.