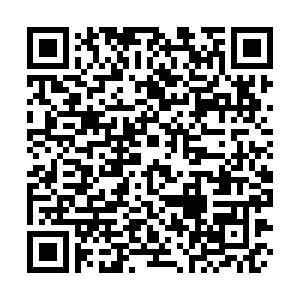 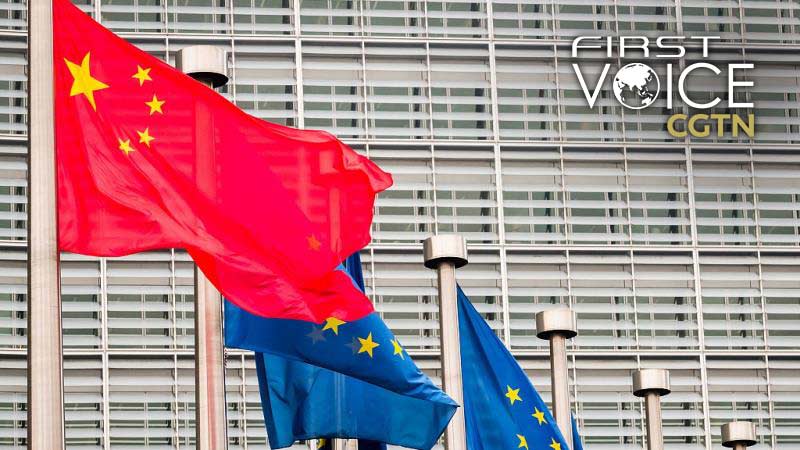 Having played an instrumental role in intensifying Beijing-Brussels cooperation since 2007, this year's dialogue bears even greater importance. To begin with, global trade requires cooperation, but recent years have seen rising unilateralist sentiments. The world's super power, under Donald Trump, has been actively withdrawing from a slew of international pacts including the Trans-Pacific Partnership and the North American Free Trade Agreement; the UK divorced from the EU after four years' ordeal; the world's largest two economies have been locked in the excruciating trade war for two years.

Protectionism and unilateralism have cast a shadow on the global trade. But this is not the worst. As the world was struggling with rising unilateralist sentiments, the massive COVID-19 pandemic has plunged the global economy into the worst recession since World War II. "Economy activity among advanced economies is anticipated to shrink 7 percent in 2020 as domestic demand and supply, trade, and finance have been severely disrupted," the World Bank calculated in its 2020 Global Economic Prospect. The global economy, according to the same report, will see a contraction of 5.2 percent this year as a result of the pandemic.

Economic calamities mean the world must unite. But sadly, while the international community is calling for closer cooperation to revive the economy and recover from the virus, certain Western politicians have displayed their unparalleled skills in politicizing COVID-19, instigating nationalist sentiments, and fight technology wars against imaginary rivals. Take the United States as an example. From the South China Sea patrols, to Hong Kong Human Rights and Democracy Act, to banning Huawei and TikTok, the world's superpower is launching anti-China offensives on all fronts when cooperation between them is urgently needed. 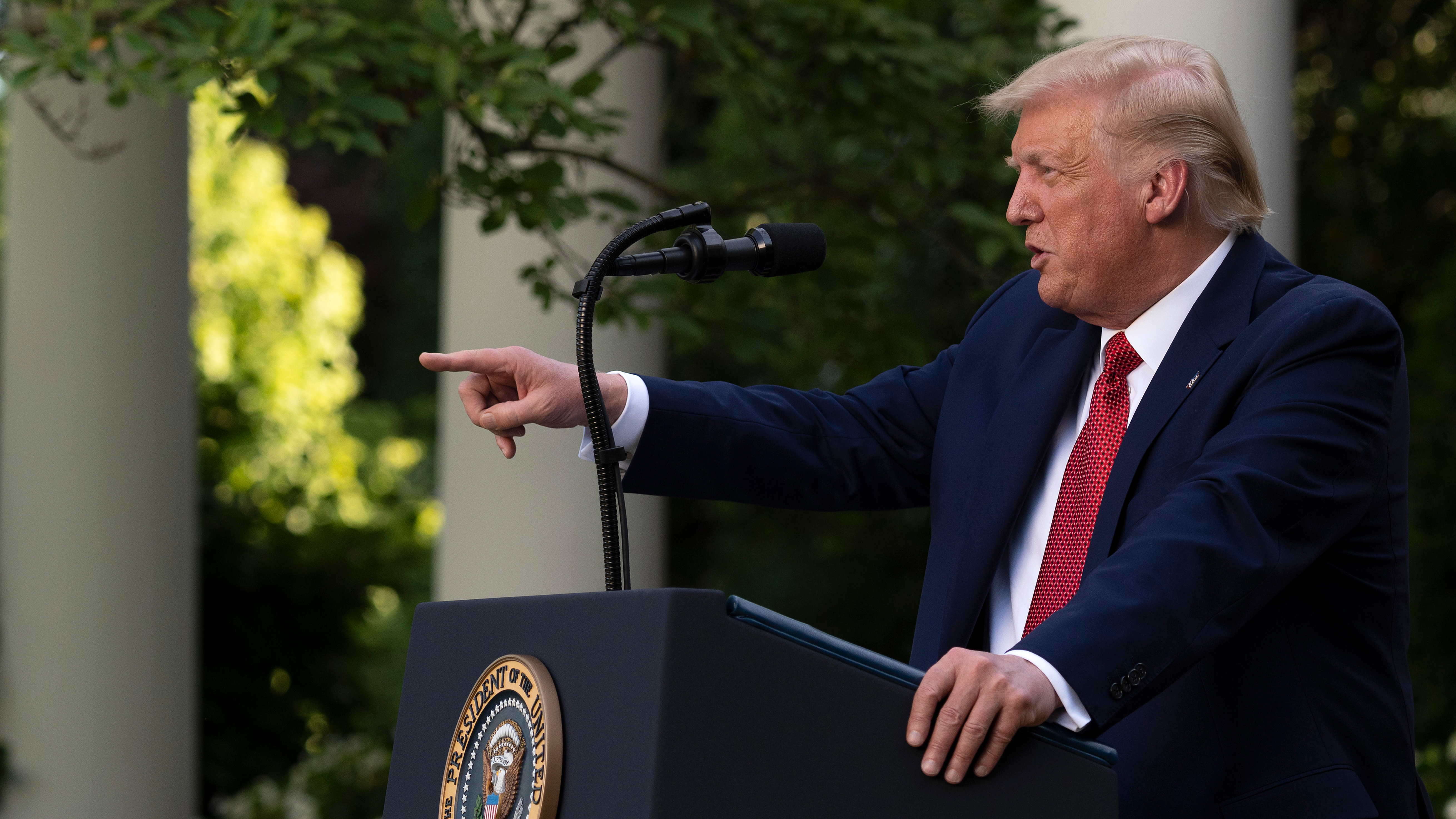 It is in this context that the High-level Economic and Trade Dialogue was held between Beijing and Brussels. The two sides pledged to create certainty amidst uncertainties, strengthen mutual understanding, enhance market confidence and joint promote their bilateral cooperation to a new level, according to Xinhua News. This is of vital importance as the world is struggling with rising protectionist sentiments, the massive pandemic, and certain Western countries' selfish political game.

The significance of China-EU collaborations can never be underestimated in the global trade, economy and finance. It is worth noting that China is the first economy to have bounced back from the pandemic, recording a 3.2 percent expansion in the second quarter this year, according to the Associated Press. "The national economy shifted from slowing down to rising in the first half of 2020," China's National Bureau of Statistics said. The World Bank predicted that China will play an indispensable role in promoting the global economy in the post-pandemic era.

The EU stood as China's largest trading partner in 2019, while China is the EU's second largest after the United States. Despite their differences on certain international affairs, no one would deny the close economic ties between the two major economies.

The "significant progress" Beijing and Brussels made at this year's dialogue has not only created certainties in their bilateral ties, but has boosted confidence in the global economy, set a good example for global collaborations, and helped to shift the chaotic world back to order. Just as Dombrovskis said ahead of the talks, "by pulling together, we can recover more quickly economically, and make progress on areas of mutual interest such as trade and investment relations." This is in the interests of not only Beijing and Brussels, but also the entire world.