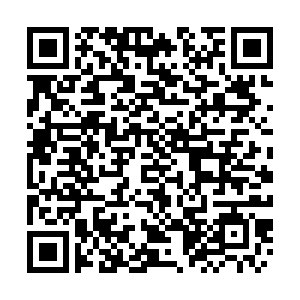 China has no intention to nor will it intervene in the U.S. election, a spokesperson of China's Ministry of Foreign Affairs said at a daily news conference on Wednesday.

China hopes the U.S. will not try to use China to score points with its electorate as the accusations from some U.S. senators have been fabricated "out of nothing," Foreign Ministry spokesperson Wang Wenbin said in response to the accusation that China might meddle in the U.S. election via the Chinese-owned video-sharing app TikTok.

The Chinese government has always required Chinese enterprises to operate overseas in compliance with laws and regulations, he said.

China urges some certain people in the U.S. to "abandon prejudice and stop suppressing Chinese enterprises" through state apparatus, he said.

A group of U.S. senators, including China hawks Marco Rubio and Tom Cotton, on Tuesday, asked the Trump administration to assess the threat of TikTok, which belongs to Chinese company ByteDance.