MOFA: China hopes U.S. can listen to the rational and objective opinions of the scientific and technological community
CGTN 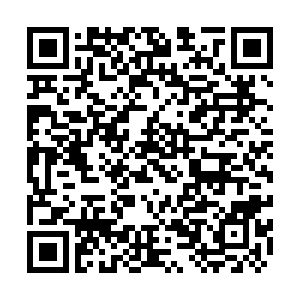 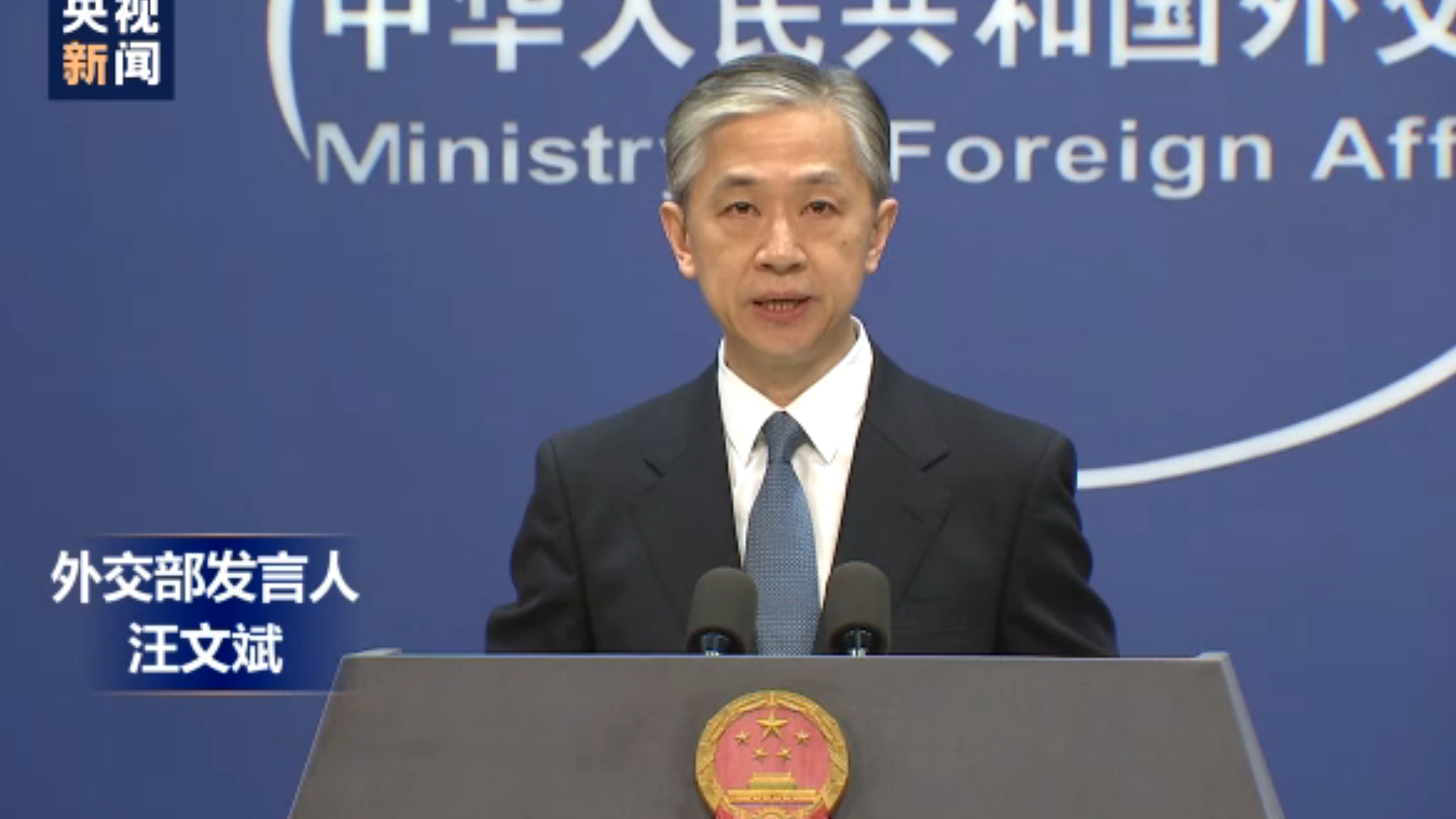 China hopes that the U.S. can listen to the rational and objective opinions of the U.S. scientific and technological community, and promote international cooperation in technology and science, said Chinese Foreign Ministry spokesperson Wang Wenbin on Tuesday.

Wang made the remarks as a report by the U.S. National Institutes of Health (NIH) on the phased results of the investigation of foreign influence on American scientific research changed its tone.

The report, which alleged that grantees have failed to disclose their ties to foreign governments or disclose the material support for their research from any outside source, said only seven of the 189 scientists at 87 institutions surveyed by NIH had potential intellectual property problems and have not yet met the conviction criteria by court inspection.

Since NIH received the first allegation four years ago, the ongoing probe by NIH has involved 399 scientists. As a result, criminal charges against some famous researchers have arisen, including Charles Lieber, chair of Harvard University's department of chemistry and chemical biology.

As the negative impacts on the U.S. biomedical research community grow, the director of NIH called on the U.S. to strengthen the cooperation and exchange with China instead of creating a perishing environment for scientific research.

Some people in the U.S. have generalized the concept of national security, said Wang. They made up the so-called "theft of intellectual property" and other groundless charges and slandered Chinese scientists and students in the U.S.

He added that the U.S. is hoped to make more efforts that are conducive to Sino-U.S. exchanges and cooperation in this field.