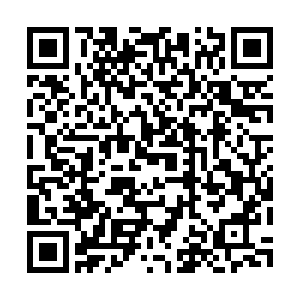 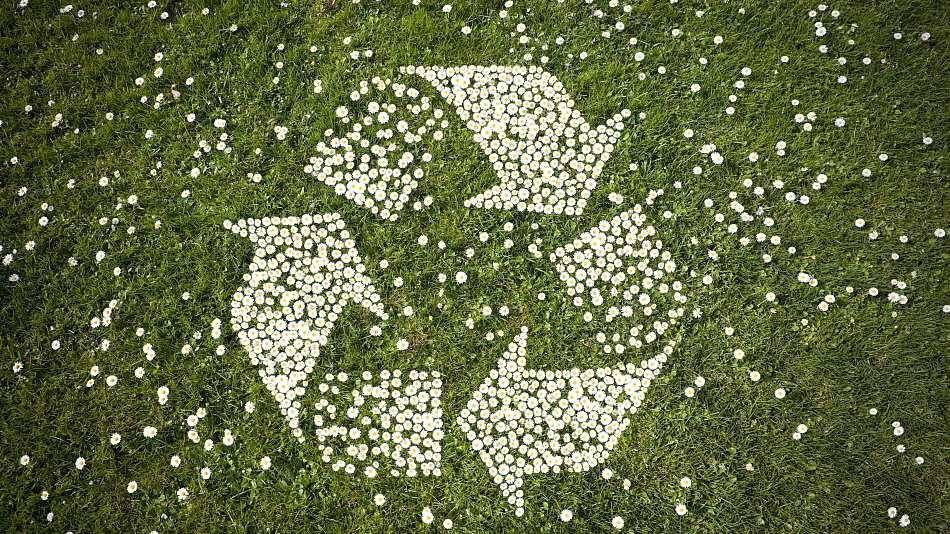 Manufacturing is back on track in hundreds of industrial parks across China. These parks are the core of China's manufacturing power, composed of both low-energy consuming industries such as chip-making and electronics, as well as high-energy consuming steel and chemical factories.

"Our industrial park serves as the 'environment butler' for these 66 printing and dyeing companies. We made sure that wastewater treatment capacity was ready before these factories resumed production. We also tried our best to control the cost, so that these factories do not bear too heavy financial burdens," said Zheng Huaqiang, director of management committee at Puning Technology Industrial Park. 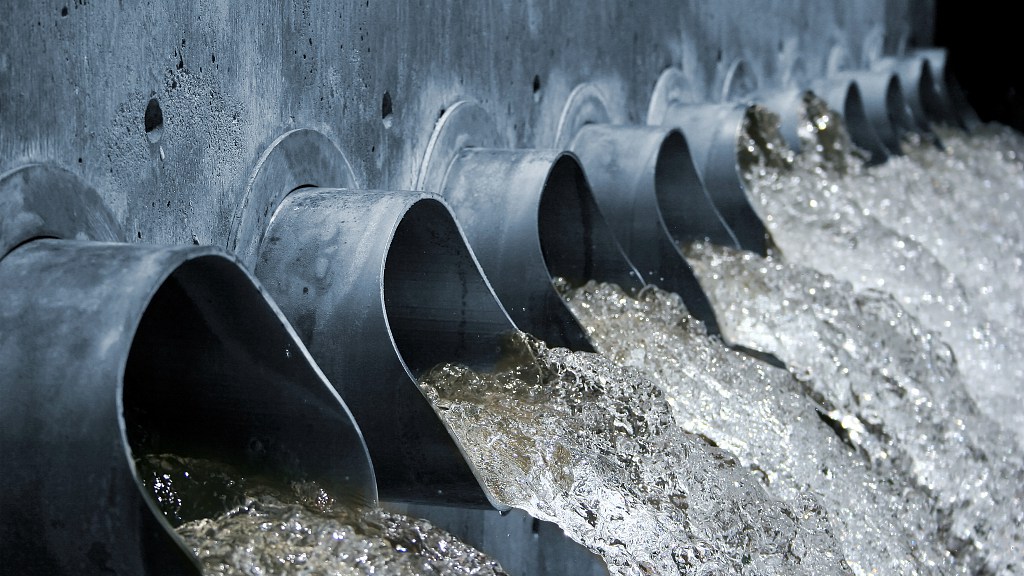 A view of the wastewater treatment facility. /VCG

A view of the wastewater treatment facility. /VCG

In order to help factories in the industrial park resume production timely, its water treatment factory didn't close for one single day so far this year.

"On January 23, we received notice from our parent company China Aerospace that we were entering a special period of epidemic. We decided to keep running our facility despite all the uncertainties because once water treatment machines were shut down, it'd take very long time to get them running again," Dr. Ke Yanchun, senior vice president of China Aerospace Kaitian Environmental Technology, told CGTN.

Ke noted that the company also "made sure our workers come back timely to get the facility running at their full capacity, treating 3,000 tons of wastewater every day."

At the same time, the quality of water after treatment has been kept at the highest level nationally.

"The core value of China Aerospace Group is to serve the national interest. Facing the unprecedented challenge from the epidemic, our company as a centrally-administered state firm, has to stand out to exercise our social responsibility," said Song Weiwu, chairman of China Aerospace Kaitian Environmental Technology.

"We produced a special medical waste treatment machine in March and sent it to Wuhan hospitals. Four of our employees were very brave, taking the machine to Wuhan during the riskiest time, because they understood medical waste could not be left untreated," Song said.

Even during the most challenging time, China has not forgotten to protect the environment. President Xi Jinping has famously said that "Lucid waters and green mountains are valuable assets."