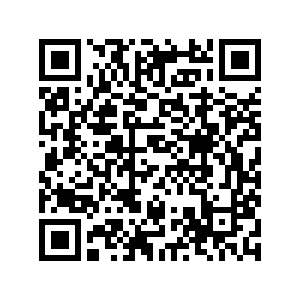 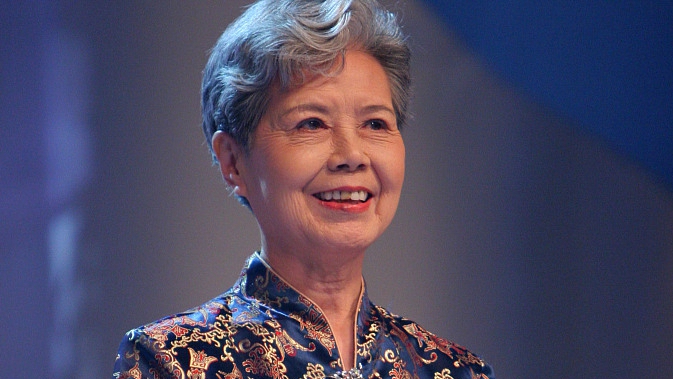 China's first television host Shen Li passed away at the age of 87 in Beijing on Tuesday.

Shen is known as "the first person on the Chinese screen," launching her TV career on May 1, 1958 on China Central Television (CCTV) – the first day of TV broadcasting in the country.

Her broadcasting and hosting career witnessed the development of China's TV industry, and Shen became the representative of the older generation of TV professionals in the country.

In 1957, a year before her first camera appearance, she worked as an announcer at the China Central Radio Broadcasting Administration.

In her early career days on TV, Shen had to read the news bulletin, report on sports news and host variety shows because of limited personnel and equipment at the station.

As China's economy developed, so did the demand for diversified TV programs. In 1983, at the age of 50, Shen began hosting the country's first daily program "For You," offering viewers life advice on CCTV's finance channel.

The program was a hit, attracting widespread attention. Shen's down-to-earth and sincere hosting style kept viewers coming back. In 2009, the program underwent rebranding, including having its name changed to "Creating Wealth."

In 1993, Shen, then aged 60, hosted another program "Sunset Red" targeting the country's elderly population, in the first show of its kind on Chinese TV. Within six months, the show became of CCTV's top 10 in terms of viewership.

"From being an announcer to a TV host, I sincerely serve the audience and do things for them. I am sincere, and I think they can feel it," Shen once said, recalling her experience from broadcasting to hosting.

After Shen's obituary notice was announced, many in the TV industry extended their condolences. Zhang Zequn, also a CCTV host, wrote that Shen is the "founder of the TV hosting industry," and a teacher he will always remember.

Cao Kefan, a host with Shanghai Media Group (SMG), told Beijing Evening News that he was surprised and saddened by the obituary. "She is like our elder, caring, and loving. When she saw our progress, she would give us encouragement and support."

Shen has been battling illness for five years.