In China, airlines plug 'all you can fly' deals to pierce coronavirus clouds
CGTN 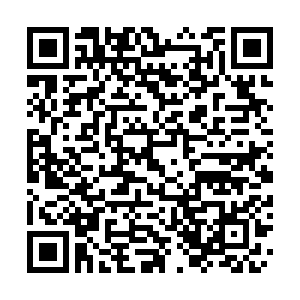 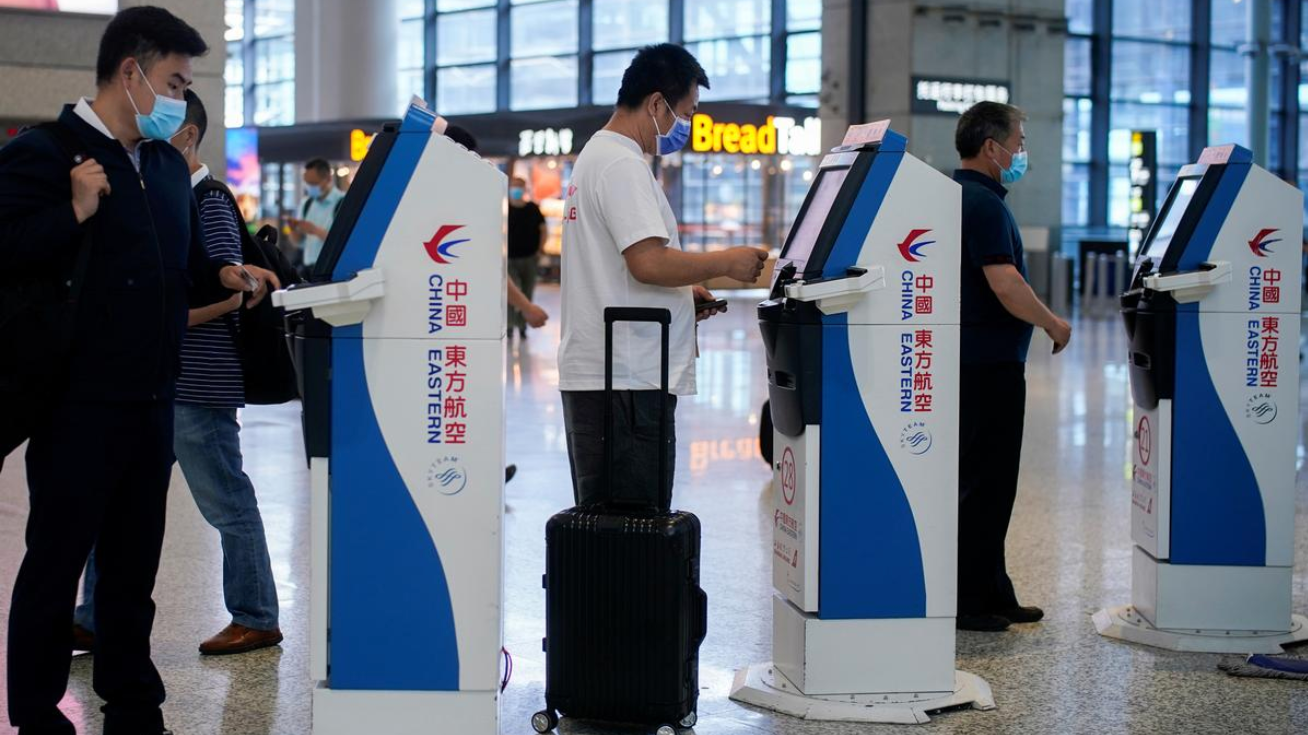 China Southern Airlines on Tuesday rolled out an "all you can fly" pass, becoming the latest in a fleet of cash-strapped carriers to join a promotional craze that analysts say has helped revive a coronavirus-ravaged air travel market.

At least eight of China's dozens of airlines have introduced similar deals since June, often priced around 500 U.S. dollars for in some cases unlimited flights. Industry watchers say the packages have been a shot in the arm, with costs offset by otherwise empty seats being filled in a country where daily flights last month recovered to 80 percent of pre-coronavirus levels.

The global aviation industry is keenly eyeing China as a pilot for air travel recovery trends, as the country reopened its economy months earlier than other places after managing to bring the pandemic mostly under control – at least for now.

But Luya You, transportation analyst at BOCOM International, said these promotional packages – ranging from unrestricted flights to an array of terms and conditions – can only stimulate demand when coronavirus risks are already sufficiently reduced.

"While these packages may work in domestic markets, we do not expect similar rollouts for outbound routes anytime soon," she said.

The "Fly Happily" deal launched by China Southern, the country's biggest carrier by passengers, allows buyers to use passes for as many flights as they wish for destinations across the country from August 26 to January 6 for 3,699 yuan (529.03 U.S. dollars). 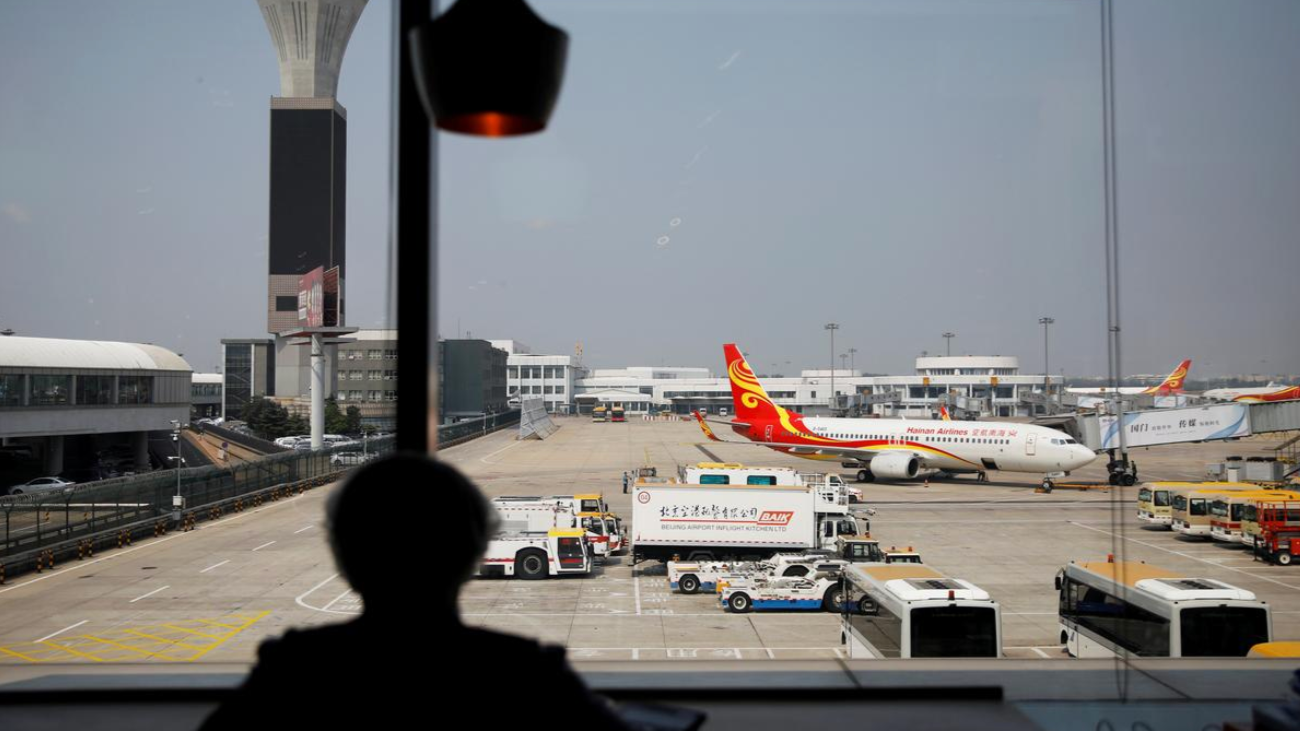 A Hainan Airlines aircraft is seen at Beijing Capital International Airport amid the COVID-19 pandemic in Beijing, China, July 22, 2020. /Reuters

A Hainan Airlines aircraft is seen at Beijing Capital International Airport amid the COVID-19 pandemic in Beijing, China, July 22, 2020. /Reuters

As with other deals, passholders also pay a small tax to the airline – about 50 yuan – per flight.

Meanwhile China Eastern Airlines' 3,322 yuan "Fly as you wish" deal, launched in June, only applies to weekend travel. Hainan Airlines' 2,699 yuan package is only valid on flights to or from Hainan Province.

China Eastern has sold over 100,000 passes, state media reported. That helped boost passenger loads on its domestic routes to over 75 percent on recent weekends, according to aviation data provider Variflight.

"I'm going to Changsha this weekend and Guangzhou the next weekend," said Elaine Shen, a Shanghai-based insurance professional just back from an eight-day trip in the country's northwest using the China Eastern pass.

"The experiences are great," Shen said. "I would not be flying this much if it weren't for this pass."

It's not just Chinese airlines that have jumped on the deals bandwagon to revive the travel industry.

The Marriott Group said it was aiming for a fresh promotional campaign in August 2020 in the wake of a successful April deal giving buyers the chance to eat a month's worth of buffet breakfasts in any of its 146 China hotels for 588 yuan.