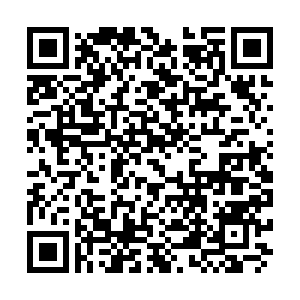 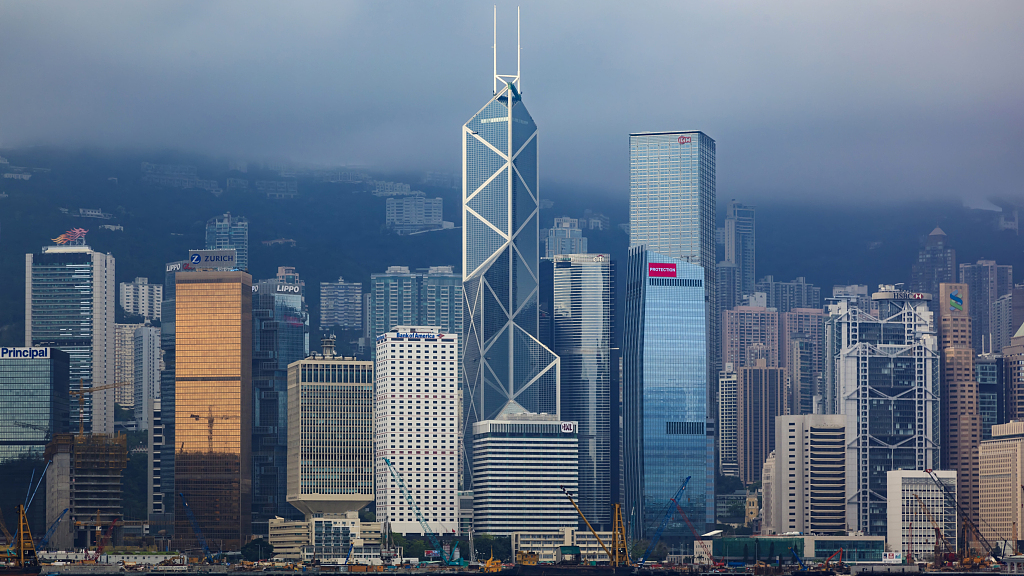 The Chinese mission to the European Union (EU) on Wednesday said it firmly opposed the EU's decision to adopt sanctions on Hong Kong.

The response came after EU adopted conclusions setting out a package of measures in response to the national security law for Hong Kong, including on exports of specific equipment and technologies considered sensitive for end use in Hong Kong.

China said it is firmly against the EU's wrong moves and has made serious representations with the EU side.

"We urge the EU to truly respect China's position on safeguarding national security in Hong Kong and to stop meddling in Hong Kong affairs and China's internal affairs in any way," the Chinese mission said in a statement.

The Chinese mission said that Chinese people, especially Hong Kong residents, are the ones that can best comment on the implementation of the "One Country, Two Systems" policy.

The majority of Hong Kong residents believe that the national security law for Hong Kong will help safeguard their rights and protect the long-term stability and prosperity of Hong Kong, the statement said,