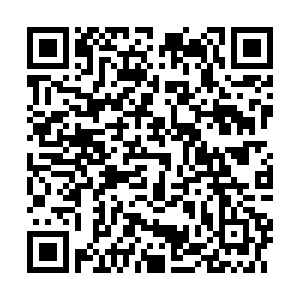 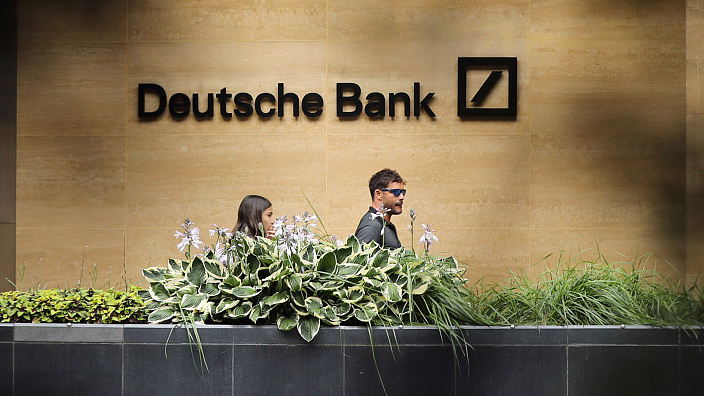 German lender Deutsche Bank on Wednesday posted a loss in the second quarter as the bank undergoes a costly overhaul amid the coronavirus crisis.

The quarterly snapshot of the company's performance showed improvement at the investment bank but it also reflected an increase in funds set aside to protect for potential loan losses as the pandemic takes its toll.

The bank already said last week that its results would be slightly better than analysts had expected, and the net loss attributable to shareholders of 77 million euros (90.30 million U.S. dollars) in the quarter was narrower than the 3.3-billion-euro loss a year earlier.

Deutsche Bank said that it increased provisions for credit losses to 761 million euros, up from 161 million a year ago.

The bank also offered a more optimistic revenue outlook for the year, with revenues now expected to be "essentially flat" rather than the "slightly lower" amount previously flagged.

Deutsche is in the midst of a major overhaul after posting a string of annual losses over the past five years. Analysts expect a full year loss in 2020, and executives have warned that it will be difficult to repeat the bank's performance in the first six months of this year in the second half.

CEO Christian Sewing, noting that the bank began its restructuring a full year ago, said in a memo to staff that "the fruits of all our labor are already starting to show."

"It looks like Deutsche Bank is back from the brink of death," said Octavio Marenzi, CEO of consultancy Opimas.

Deutsche Bank's shares were up 2.5 percent in premarket trade.