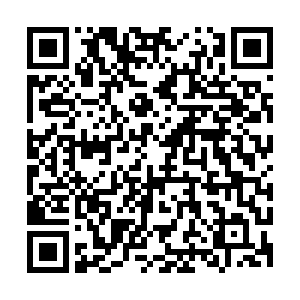 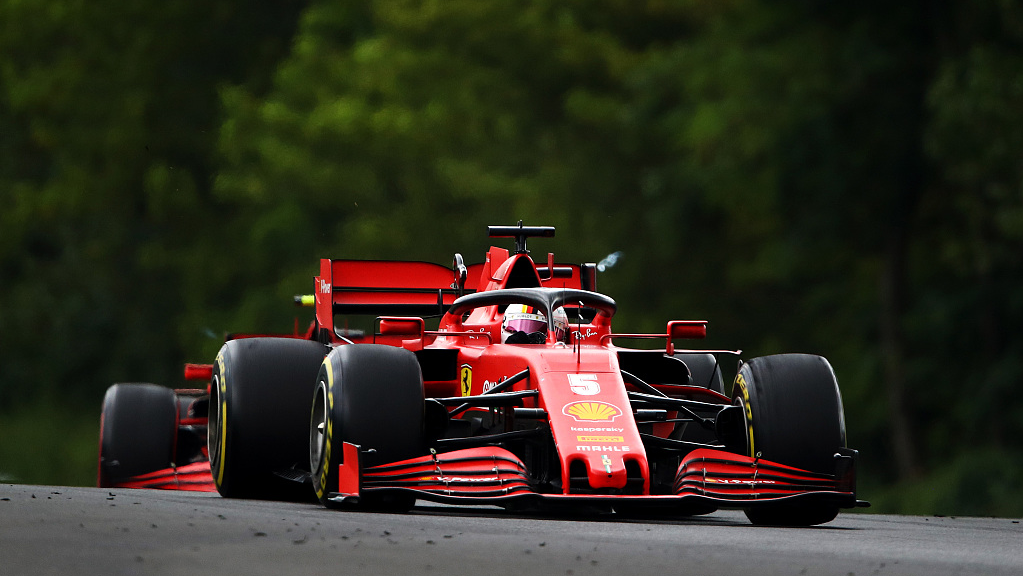 Misfiring Ferrari have complete confidence in team boss Mattia Binotto but cannot expect to return to winning ways in Formula One before 2022, company chairman John Elkann said on Tuesday.

"Today we are laying the foundations for being competitive and returning to winning when the rules change in 2022. I am convinced of it," Elkann said.

As the oldest and most successful team in the sport, their current car, however, is too slow and they are only fifth overall after the season's first three races, with a best result of second place by Charles Leclerc in the opening race of the season.

Their 2020 model is one second slower by lap than Mercedes who have won all three races this year.

"The reality is that our car is not competitive. You've seen it on the track and you'll see it again," Elkann said in an interview with the Gazzetta dello Sport.

Schumacher joined Ferrari in 1996 and had to wait until 2000 for his first title with them, the third of his career, to end a 21-year drought for the Maranello-based team.

Ferrari last won a title in 2008 and have since had four principals in six seasons, but Elkann said Binotto was fully supported.

"Complete confidence," he declared. "Also because Mattia Binotto, who has been at the helm for a year, has all the competencies and characteristics to start off a new winning cycle."