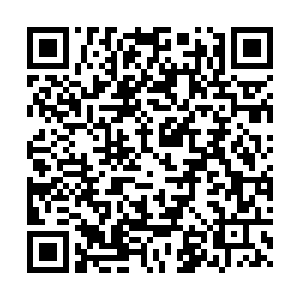 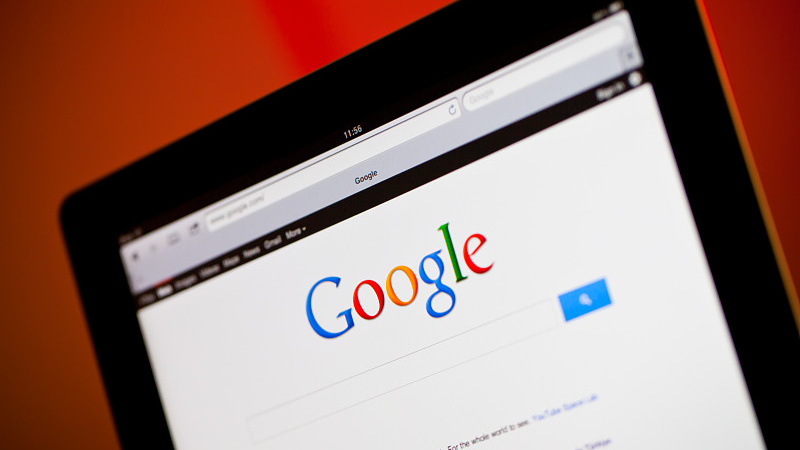 Google will allow most employees to work from home through June 2021 as COVID-19 cases continue to surge, according to a report by San Francisco Chronicle on Monday.

Sundar Pichai, CEO of both Google and its parent company Alphabet Inc., has decided to keep its workforce under a work-from-home mandate until at least July 2021, the newspaper reported.

Pichai said in a memo to employees that most of the company's workers can stay home for an additional six months, extending a policy that was previously through the end of 2020. The decision will affect up to 200,000 Alphabet employees and contractors worldwide, the report said.

"To give employees the ability to plan ahead, we are extending our global voluntary work from home option through June 30, 2021, for roles that don't need to be in the office," Pichai was quoted as saying.

The absence of Google workers, along with other tech firms like Facebook and Salesforce, has devastated restaurants and shops in the region. The shift to working from home has also contributed to a housing slump in the Bay Area.

The Mountain View, California-based company will report second-quarter earnings Thursday. It said in April when the first-quarter earnings report came out that it would pause hiring for most positions as the coronavirus pandemic caused a "significant slowdown" in its core advertising business.