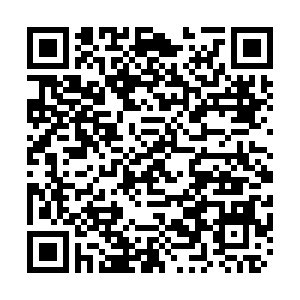 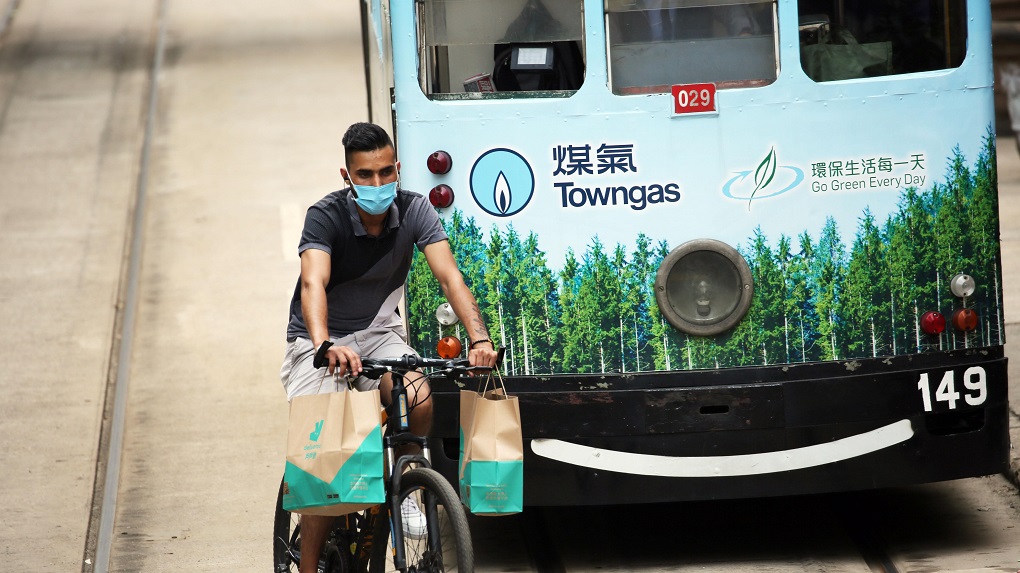 Hong Kong Special Administrative Region's (HKSAR) catering sector is struggling as the sweeping ban on dine-in services into effect on Wednesday amid the epidemic.

On Monday, the densely populated city unprecedentedly announced to completely ban dining in restaurants from Wednesday, as authorities reported 145 cases the same day, a new daily record, of which 142 were locally transmitted cases.

"The situation is very worrying and the current outbreak is the most severe the city has experienced," said Matthew Cheung, chief secretary for administration of HKSAR, adding that the measures will be in place for seven days.

The city with a population of more than seven million, in July, halted dine-in services from 6 p.m. as concerns grew of a third wave of infections but allowed restaurants and cafes to function through the day as normal.

However, it has seen a spike in locally transmitted coronavirus cases over the past three weeks, with Monday the sixth consecutive day of triple-digit infections.

Hong Kong's jobless rate hit the highest in more than 15 years in the second quarter, with the unemployment rate for food and beverage service activities remaining near the post-SARS high, at 14.7 percent.

Currently, there are more than 16,000 licensed eateries in the territory. According to data from the online restaurant guide Openrice, some 250 Hong Kong restaurants closed down in June alone.

Many staff in the catering sector had already been forced to take unpaid leave, losing a third of their monthly salary, according to SCMP, citing Catering and Hotel Industries Employees General Union spokeswoman Ada Tsang.

He called for the government to provide eight billion HK dollars subsidies to the sector in order to tide over the difficulties next month, warning "this will be a devastating blow to the catering sector as not many eateries can offer takeaway and delivery services."

"The industry can't afford to bear this massive loss in revenue. The government needs to rescue them as quickly as possible, otherwise, thousands of restaurants may be forced to shut down as they can't cope with the rent and operating expenses without income," Wong said in an interview with SCMP.

Since late January, more than 2,700 people have been infected in Hong Kong, 20 of whom have died.