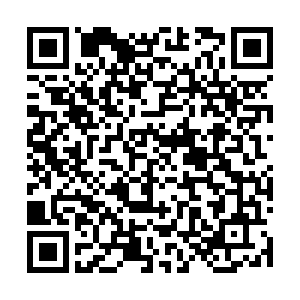 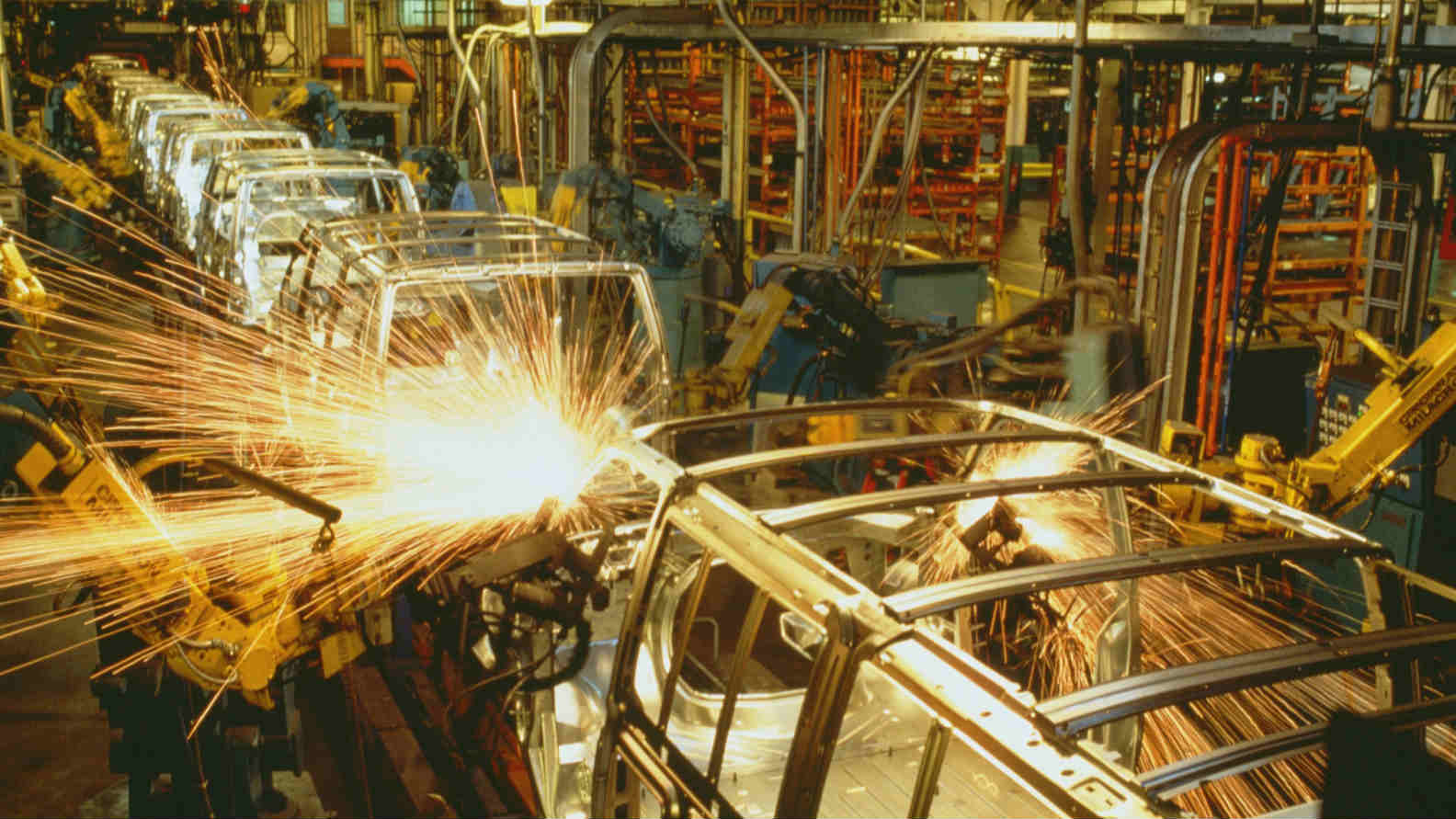 Nissan's group net loss forecast for the current business year nearly matches a loss of 671.22 billion yen (6.41 billion U.S. dollars) last fiscal year, which marked the first full-year red ink in 11 years and the biggest loss in 20 years due to costs related to major restructuring measures and a market downturn.

The sluggish demand for vehicles amid the spread of the coronavirus added pressure on the carmaker that is already struggling to restore profitability after the arrest of former CEO Carlos Ghosn in 2018.

"It will be an extremely tough year," Nissan CEO Makoto Uchida told an online press conference. "Sales in the United States in the past two months have been severe," he said.

"We hope to see vehicle sales recover to the year-earlier level by the fourth quarter at the latest," Uchida said.