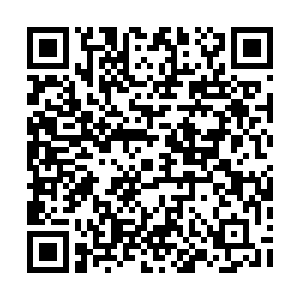 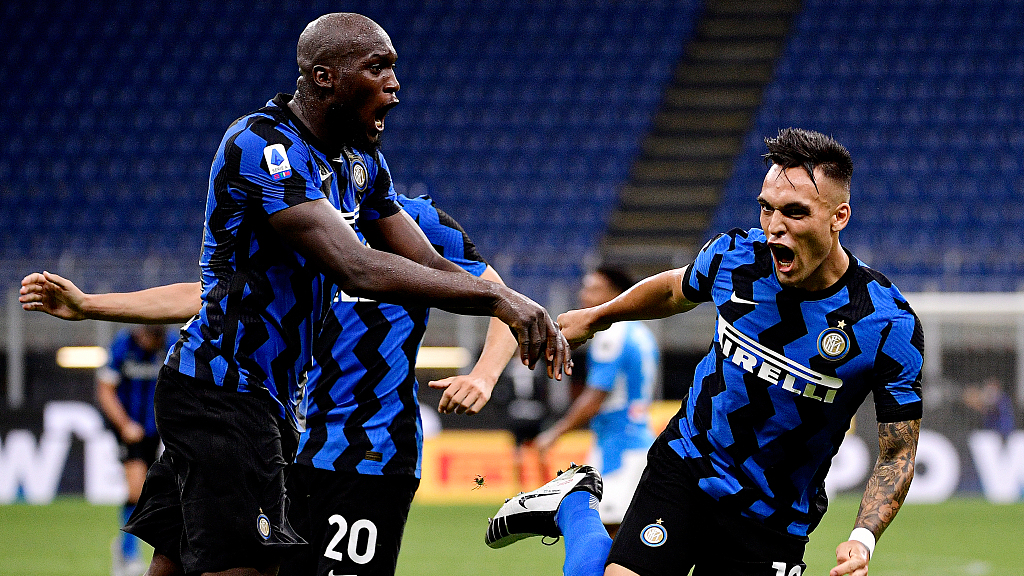 Inter Milan forward Lautaro Martinez came off the bench and in no time scored an impressive solo goal and complete a 2-0 win over Napoli, which kept his side second in Serie A on Tuesday.

Inter, who gained some revenge for their Coppa Italia semi-final defeat by Gennaro Gattuso's side, took the field wearing their kit for next season which features zig-zagged black and blue stripes instead of the traditional straight ones.

The hosts went ahead after 11 minutes when Danilo D'Ambrosio turned the ball home from Cristiano Biraghi's cut back.

Napoli created lots of openings but it was Inter who struck again in the 74th. Martinez collected the ball in midfield, spun away from his marker, raced towards goal and, as Napoli players backed off, unleashed a 25-metre shot past Alex Meret.

Inter, who have already clinched a top-four finish and a Champions League spot, have 79 points with one match to play, four behind champions Juventus. Gattuso's team are one point ahead of Atalanta who they meet in their final game on Saturday.

Coppa Italia winners Napoli, who are focusing on their Champions League last 16 second leg match at Barcelona on Aug 8 with the score at 1-1 from the first game, stayed seventh.

(Cover image: Lautaro Martinez of Inter Milan (R) celebrates with Romelu Lukaku (L) during the Serie A match against Napoli at the San Siro in Milan, Italy, July 28, 2020. /VCG)