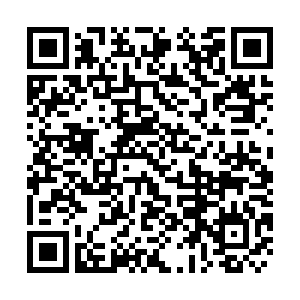 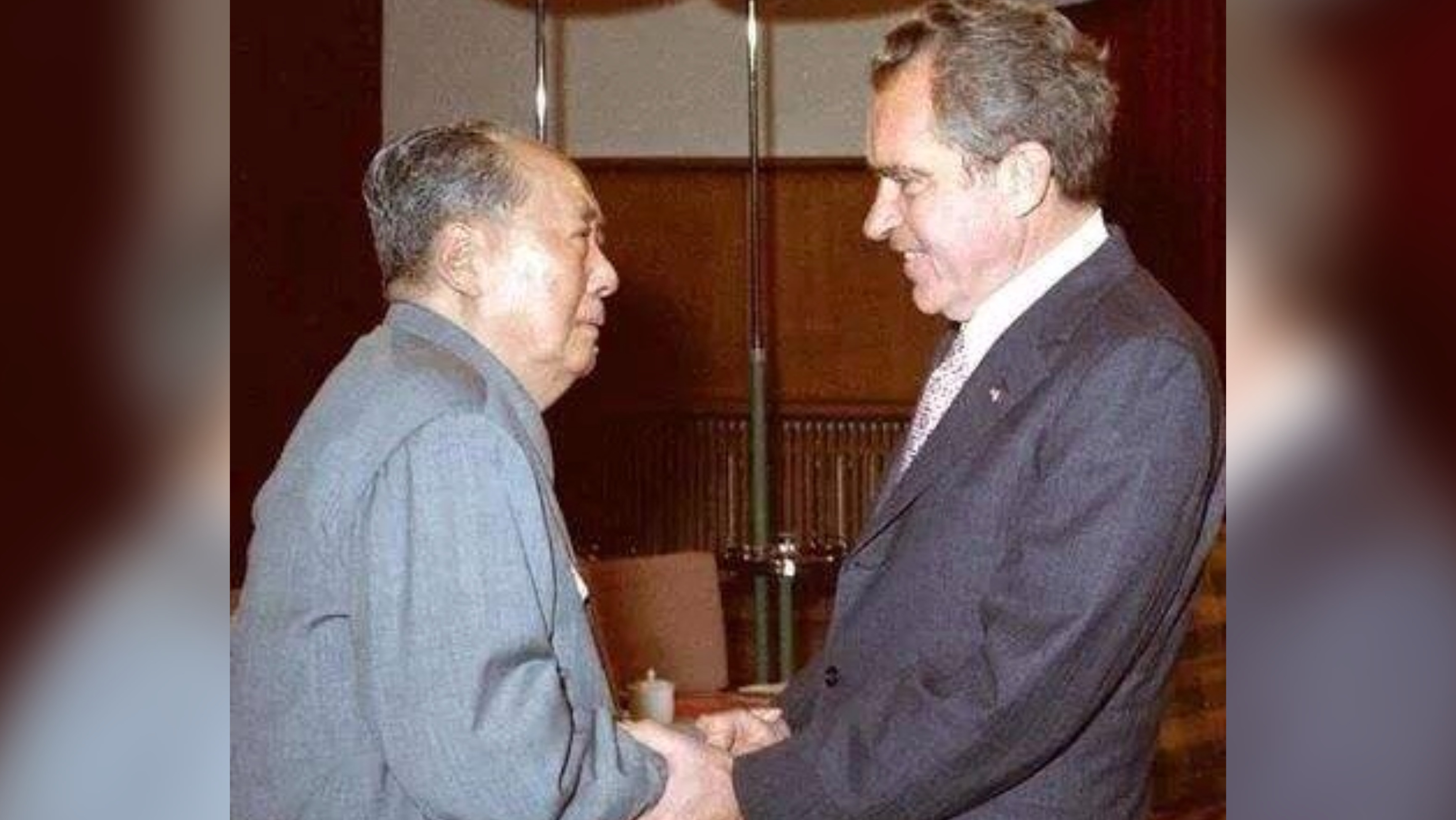 If "ping-pong diplomacy" paved the way for then U.S. President Richard Nixon's visit to Beijing in 1972 to establish diplomatic relations with China, one could say it was the visit by the Philadelphia Orchestra the following year that cemented it.

Davyd Booth and Renard Edwards, a violinist and a viola player in the orchestra who participated in the 1973 performance in their teenage years, recounted their historic 1973 trip to China, in an episode of World Insight with Tian Wei.

Calling the trip "two weeks of discovery," they remembered almost every "interesting moment," such as being introduced to traditional Chinese instruments and a mysterious world they have never seen before.

"I've never seen so many bicycles in my life. Millions of people at the time when everybody was leaving for work, it was a sea of bicycles," Booth said.

When they first visited China with the orchestra in 1973, Beijing was a city in transition. It was not the city of skyscrapers that it is now and people mostly got around with bicycles.

"We all read about China in history books, but to be here in 1973, there wasn't the same build-up of industry" said Edwards. "I've never seen a country changed so much, and grow so astonishingly as China," he added.

Founded in 1900, the Philadelphia Orchestra was one of the first American cultural delegations to be sent to China following Nixon's visit. In the long arc of the orchestra's relationship with China, their music and stories have served a reminder of the deep cultural ties between the two countries.

Music is at the heart of it all. During the historic trip, the orchestra performed The Yellow River Piano Concerto, a well-known Chinese music piece which later became a part of the Western symphonic repertoire after the 1973 performance. "When we returned from China, we played in the United States. The audience loved it, it's a beautiful music, what's not to love?" Booth said.

They clearly remembered the audience were enthusiastic. Each performance was followed by spirited applause and musicians applauded back.

For the two teenagers like Davyd and Renard, the performance was not just about the historic icebreaker, but also their embrace of Chinese culture and tradition. "I thought it was an excellent idea," Edwards said. "We enjoyed it. It's a new experience."

It takes two to tango. Like their performances, sometimes it needs both sides to applaud each other, even perform an encore, to build lasting relations between two countries.

For Davyd and Renard, they may not realize the historic significance back then in their teenage years, but it was the ensemble's 1993 trip to China that made them understand how a small move of cultural exchanges could become a cornerstone for the U.S.-China diplomacy; how these young teenagers back then have evolved and grown with the changing bilateral relations.

"When we came back in the 1990s, we realized that we've developed a close relationship. It's very important for both China and the United States," Booth said.